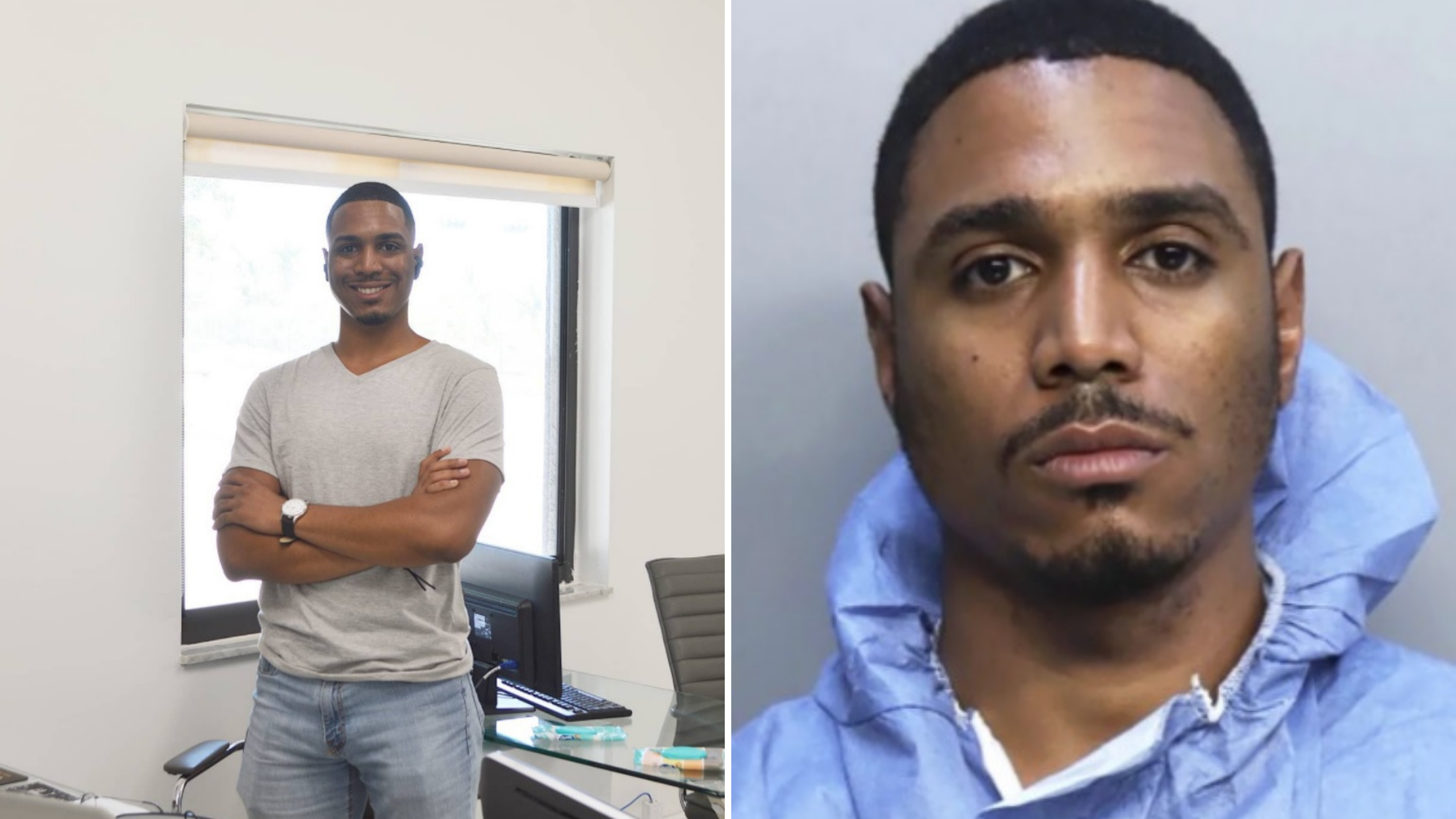 “These types of homicides are best known as serial killings. It’s a series of chances like detached killings that can defy a community’s perception of danger and safety,” said Fernandez Rundle to CBS 4 Miami in a press conference.

Last year, Maceo, 25, was arrested and held without bond. In the December shooting, a witness flagged down an officer at 400 SW 2 Avenue at 8 p.m. about a person suffering from blunt force trauma to the head.

Detectives connected the two incidents because of the short time span and the fact both men were homeless. Miami police said they were able to link Maceo to the shootings using ballistic test results from recovered bullet casings and the surveillance video.