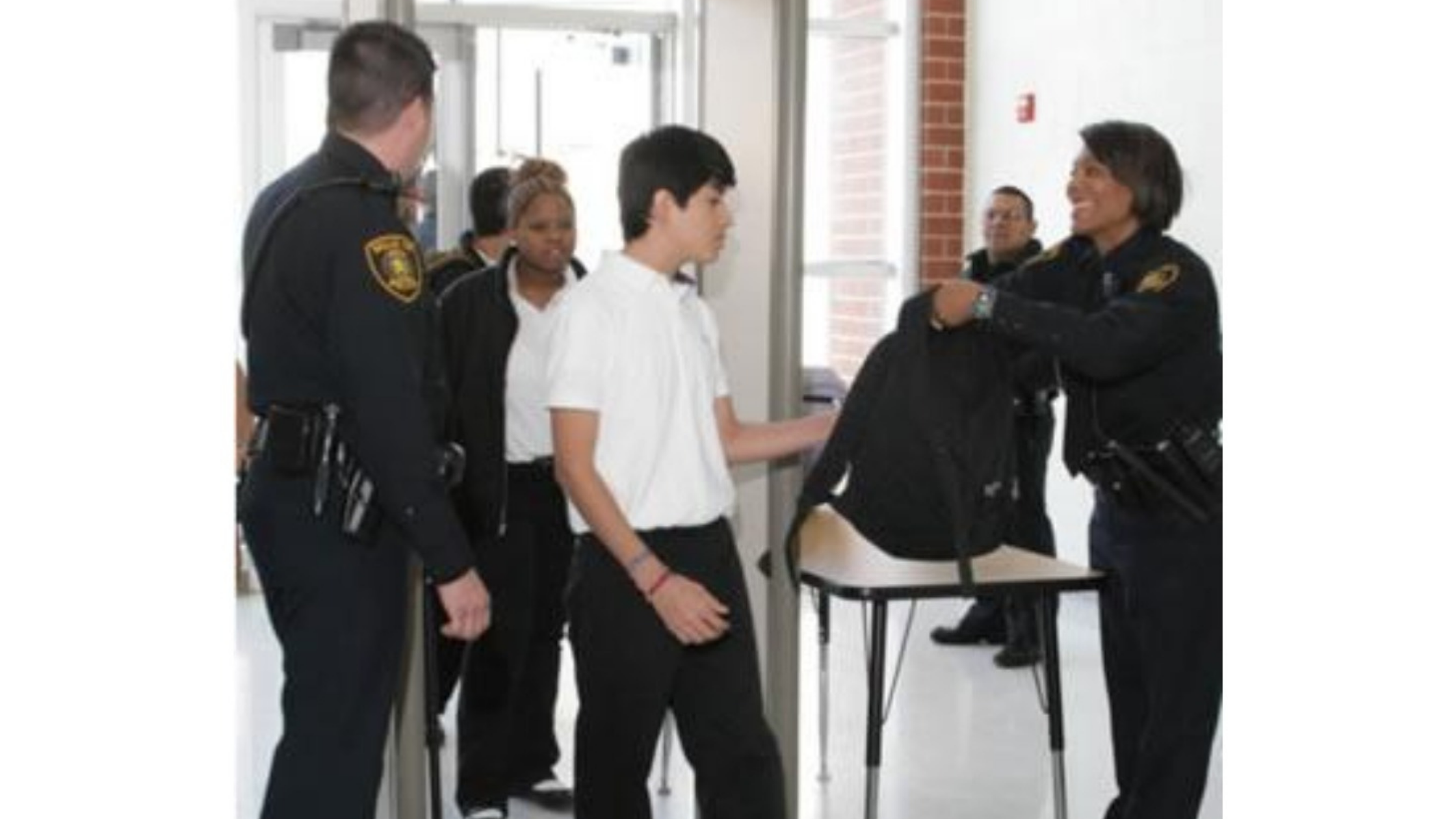 Broward County Public Schools will use metal detectors at schools districtwide after a vote by the school board Tuesday.

The vote comes a little more than a month ahead of the fourth anniversary of the Marjory Stoneman Douglas High School shooting and follows a string of national school shootings and local threats.

School board member and Marjory Stoneman Douglas parent Lori Alhadeff said last week it most likely would not have prevented the Valentine’s Day shooting, but it is a good tool for the district to have.

Last month, social media threats were made against several predominantly Black middle and high schools in South Florida.
Miami and Broward County school officials implemented safety procedures, even though the threats were unfounded.

Do you guys like this move Broward schools is making? #SoundOff