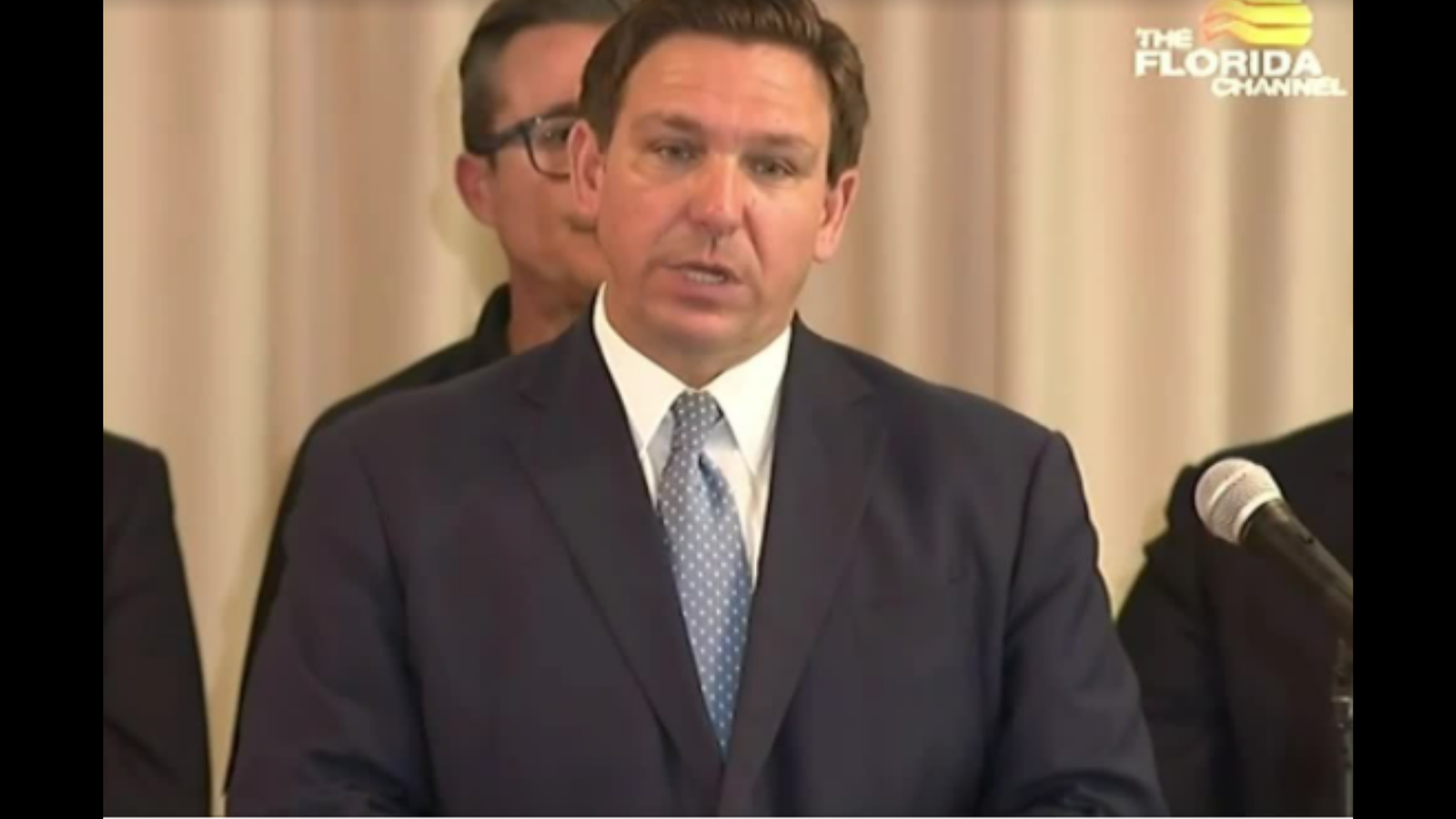 Gov. Ron DeSantis’ administration signaled earlier this week that it would slash the pay of Florida school superintendents and school board members who defy the governor on school masks.

But now — as two Florida districts, including Broward County Public Schools, remain defiant — the governor’s office is acknowledging the state has no control over local employees’ pay. His spokesperson called on “activist, anti-science school board members” to dock their own salaries if the state follows through with financial sanctions against their district.

“Those officials should own their decision — and that means owning the consequences of their decisions rather than demanding students, teachers, and school staff to foot the bill for their potential grandstanding,” Christina Pushaw, the governor’s press secretary, said in an email to the Herald/Times.

The tug-of-war between local school officials and DeSantis’ administration is playing out as millions of students return to in-person classes across Florida and parents weigh the risk of contagion amid a recent surge in coronavirus cases, including among youth and children.

As of Thursday, neither local districts nor state officials were budging.

This article was originally published in the Miami Herald. Click here to read the full article here. This was written by Miami Herald reporter, Ana Ceballos CEBALLOS.