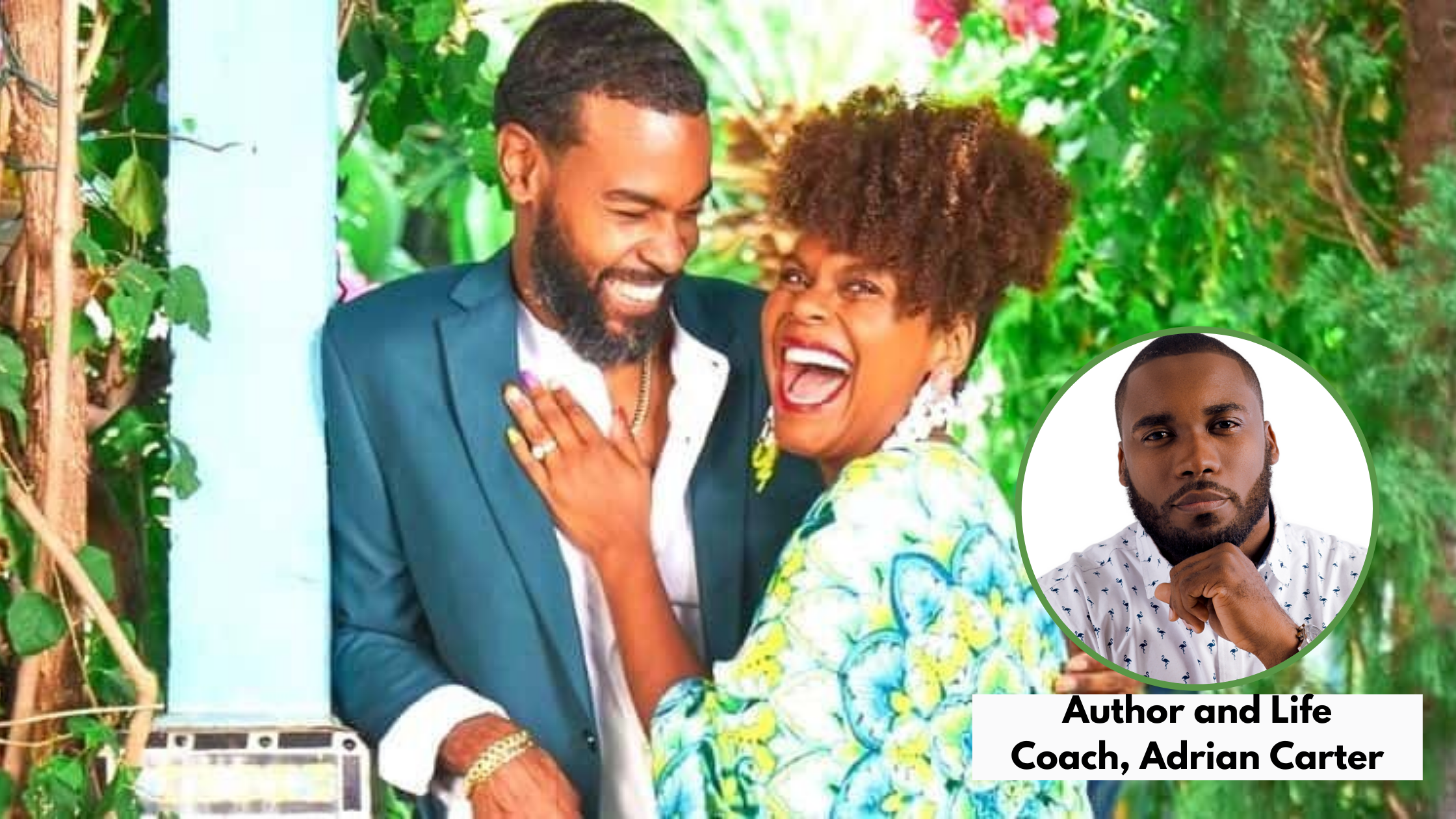 On the subject of Tabitha Brown, I don’t know where to start.

We can talk about this more on August 14 at my book signing and panel conversation on relationships and my future projects. The event takes place at Inhale Miami. To RSVP visit Eventbrite.

Article originally published by Adrian Carter on his Facebook page. Read the original post here. Carter, a Miami native, is the author of the five star rated book, “Let’s Get Married & Do Everything Except Make It Last: A Heart-to-Heart with Men on Loving and Leading.” He also the founder of the EmpowerMEN Conference, a male empowerment initiative focused on conflict resolution, leadership development, and redefining the identity of men in the 21st century.