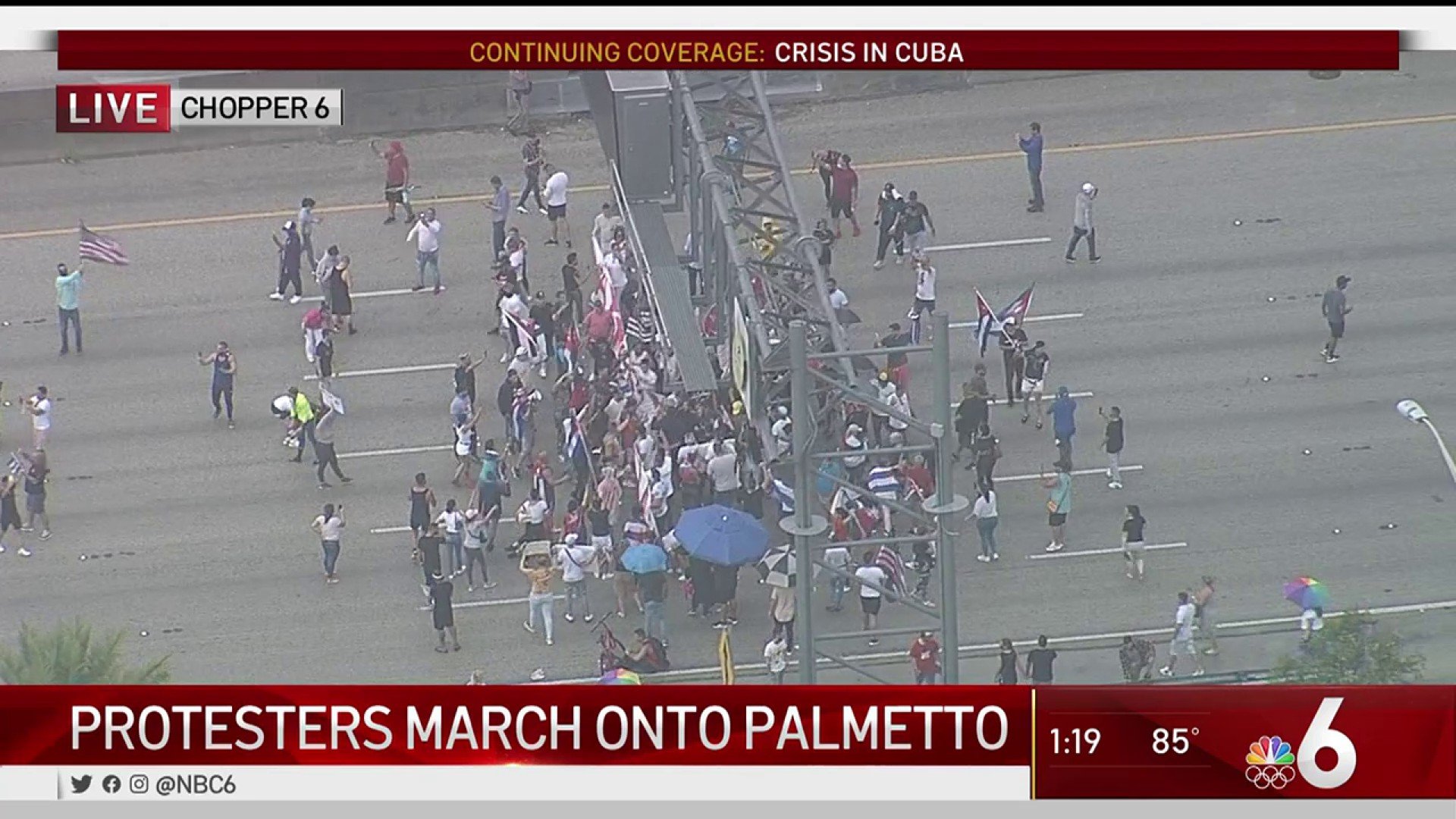 Earlier this year, Florida’s governor and wannabe dictator Ron DeSantis signed HB1 into law, which criminalizes large protests and explicitly bans the blocking of traffic by protestors. The bill is so extreme that it actually allows drivers to run over protestors while escaping civil liability if they feel threatened.

This law was completely unnecessary. We already have laws in the books against rioting and violent behavior during political demonstrations. If I’m marching in a protest and I decide to throw a trash can into a CVS window as some form of misguided political statement, I have committed a crime. What DeSantis and the rest of his Florida Republican cronies were really after was to punish and demonize Black Lives Matter protestors who organized after the murder of George Floyd.

While the bill was debated in the Florida Capitol, Republicans admitted that there had been no large-scale riots that made this law necessary and that it would also not apply to the riots we are accustomed to seeing after major sporting events. They argued it was a preemptive measure to ward off the possibility of future riots, while infringing on our first amendment rights in the process.

Fast forward to the present: Cuban-American protestors who are demonstrating in solidarity with protestors in Cuba blocked one of Miami’s biggest highways in the middle of a busy workday, doing EXACTLY what HB1 explicitly criminalizes.