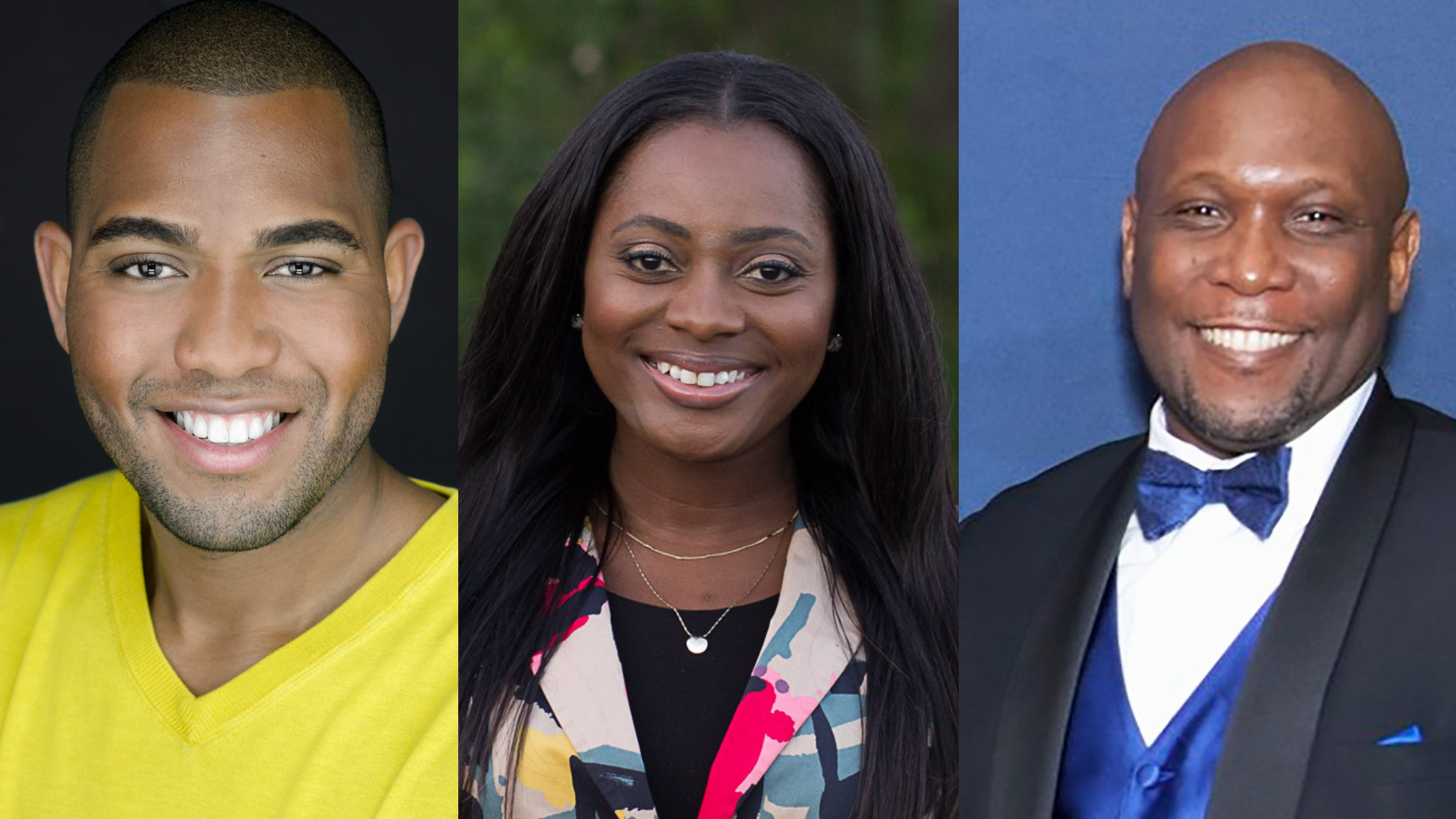 The City of Miami Beach is commemorating the 156th Juneteenth Independence Day with immersive activities that will share the history and impact of the holiday on the Miami Beach community.

The city officially kicked off their Juneteenth festivities On June 15th with a virtual discussion with Hy-Lo News Founder, Janey Tate, and founder and artistic director of Hued Songs, Kunya Rowley, who was joined by special guest historian and Broward College professor, Dr. Robert Morris. The three spent time talking about the history of Juneteenth, how and why we celebrate, and what freedom means to them.

The broadcast, which is titled “Juneteenth: Discussing the History, Meaning, and How It’s Celebrated,” kicked off Tuesday, June 15th and with Lissette Garcia Arrogante, Director of the Tourism and Culture Department, opening the show. Arrogante came up with the idea to host the live virtual discussion so that Miami Beach residents will have a deeper understanding of the significance of the day.

The city of Miami Beach has developed a full day of artistic and educational programs — beginning with a gathering at Pride Park on Saturday, June 19 at 9 a.m. — to install a permanent plaque to remember the emancipation of those who had been enslaved in the United States while honoring the contributions of Black Americans.

Last year, the city planted a rainbow eucalyptus tree to forever remember the day in 1865 when enslaved Black people in Galveston, Texas learned of their freedom from Major Gen. Gordon Granger of the Union Army, who announced the end of the Civil War two months after the surrender of Confederate Gen. Robert E. Lee in Appomattox, Virginia. The holiday was named by combining the month of June with the number 19. It is believed to be the oldest nationally celebrated commemoration of the ending of slavery in the United States.

Check out the full broadcast of the Juneteenth Virtual Event

Be sure to check out Kunya Rowley’s event titled “The Juneteenth Experience at the Bandshell” on Juneteenth starting at 7 p.m. He’s the Executive Producer & Artistic Director for the musical performance and it takes place at the historic North Beach Bandshell, 7275 Collins Ave. Directed by Michelle Grant-Murray with the musical direction of Wilkie Ferguson, III, performances feature a cast of 10 artists using their talents to tell the Juneteenth story. Dance, spoken words, and song create the foundation for a celebratory, multidisciplinary performance fusing new and existing works. For more information and to RSVP, click here.