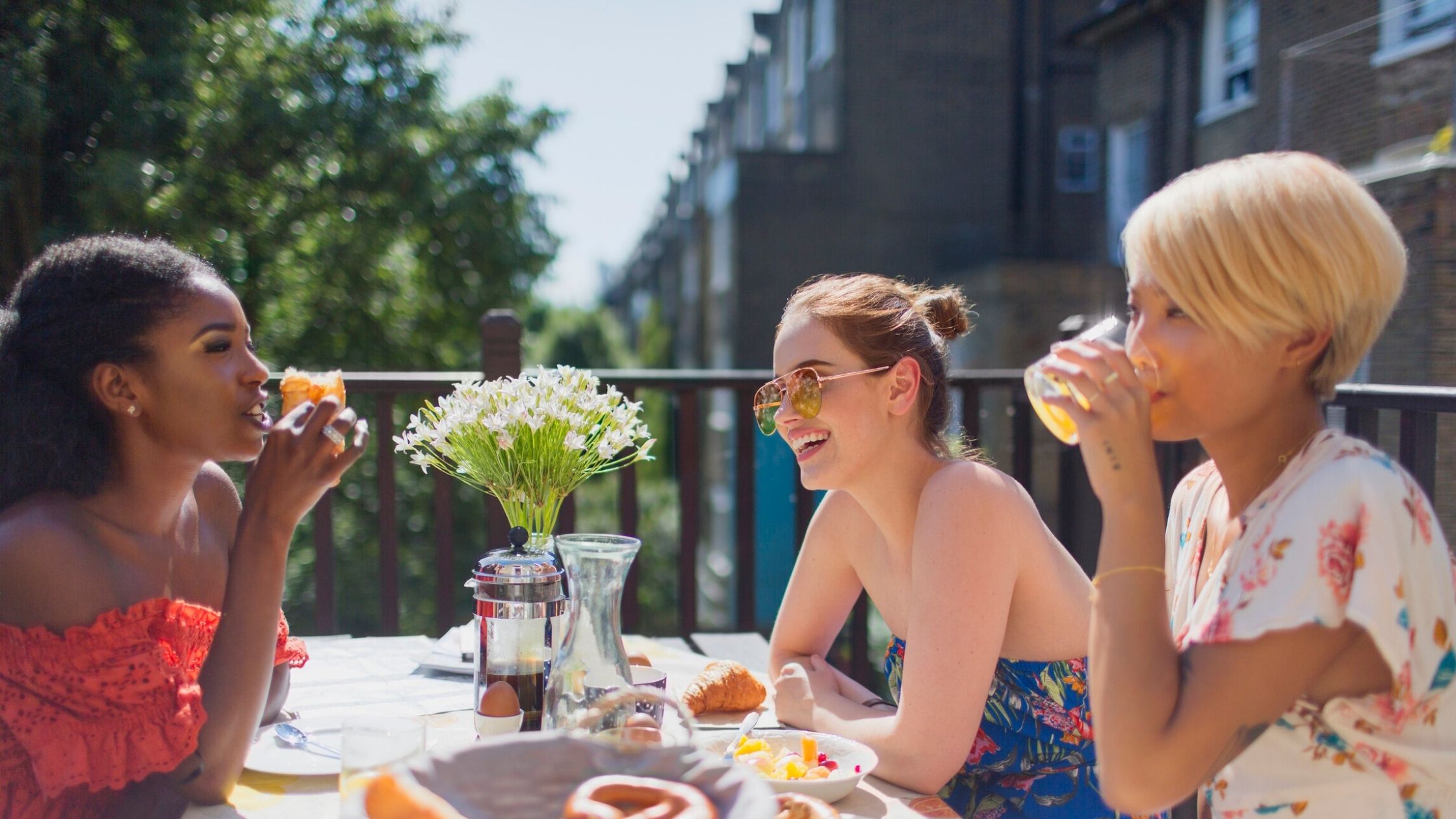 Brunching and voting collide at the New Florida Majority hosted “get out the vote” event. The organization will host Ballots + Bubbly + Brunch as part of The 20for20 Campaign this Sunday, Oct. 25, from noon to 2:30 p.m. at Bar One on Miami. It all goes down at 520 West Avenue, and the goal of the event is to encourage African-Americans throughout Florida to get out to vote.

In preparation for the 2020 election, The New Florida Majority and The Black Leaders Collaborative have spearheaded several successful initiatives for the 20for20 Campaign. The goal of the 20for20 Campaign is to encourage the two million registered Black voters in the state of Florida to make a plan to vote and build a voting team by joining their 20for20 validator initiative. Community members are asked to vote, build their own team of 20 voters, and get trained on how to use their social media platforms to fight disinformation.

The Black Leaders Collaborative, a collective of organizations including New Florida Majority, 1199SEIU and several grassroots Black led organizations in Florida, in conjunction with Black Future’s Lab and HIT Strategies conducted a poll of 800 Black voters throughout the state of Florida, between August 25 – 31. The goal of the poll was to gain insight into what issues matter most to Florida’s Black voters; their attitudes towards the 2020 presidential election and candidates; and how confident they are about different voting methods.

As a result of these findings, the Black Leaders Collaborative launched its 20for20 Campaign to fight voter suppression efforts, purge efforts, and other tactics used to disenfranchise Black voters, and ensure that they have the tools and information needed to vote safely and fairly in the upcoming election.

“Currently, our nation is in a once-in-a-lifetime health and economic crisis. Now, more than ever, it’s not enough for each one of us to simply cast a vote. Instead, it is imperative that we understand our obligation to ensure all people in our communities vote,” said Moné Holder, Senior Program Director of Policy, Advocacy, and Research at New Florida Majority. “We are looking forward to the Ballots + Bubbly + Brunch event

“We are looking forward to the Ballots + Bubbly + Brunch event this Saturday so that we can continue our efforts to encourage Black people throughout Florida to get out to vote so their voices are heard.”

If you want to learn more about the Black Leaders Collaborative’s mission to promote voter mobilization efforts that aim to increase voter turnout and political engagement among Black communities in Florida, click here.