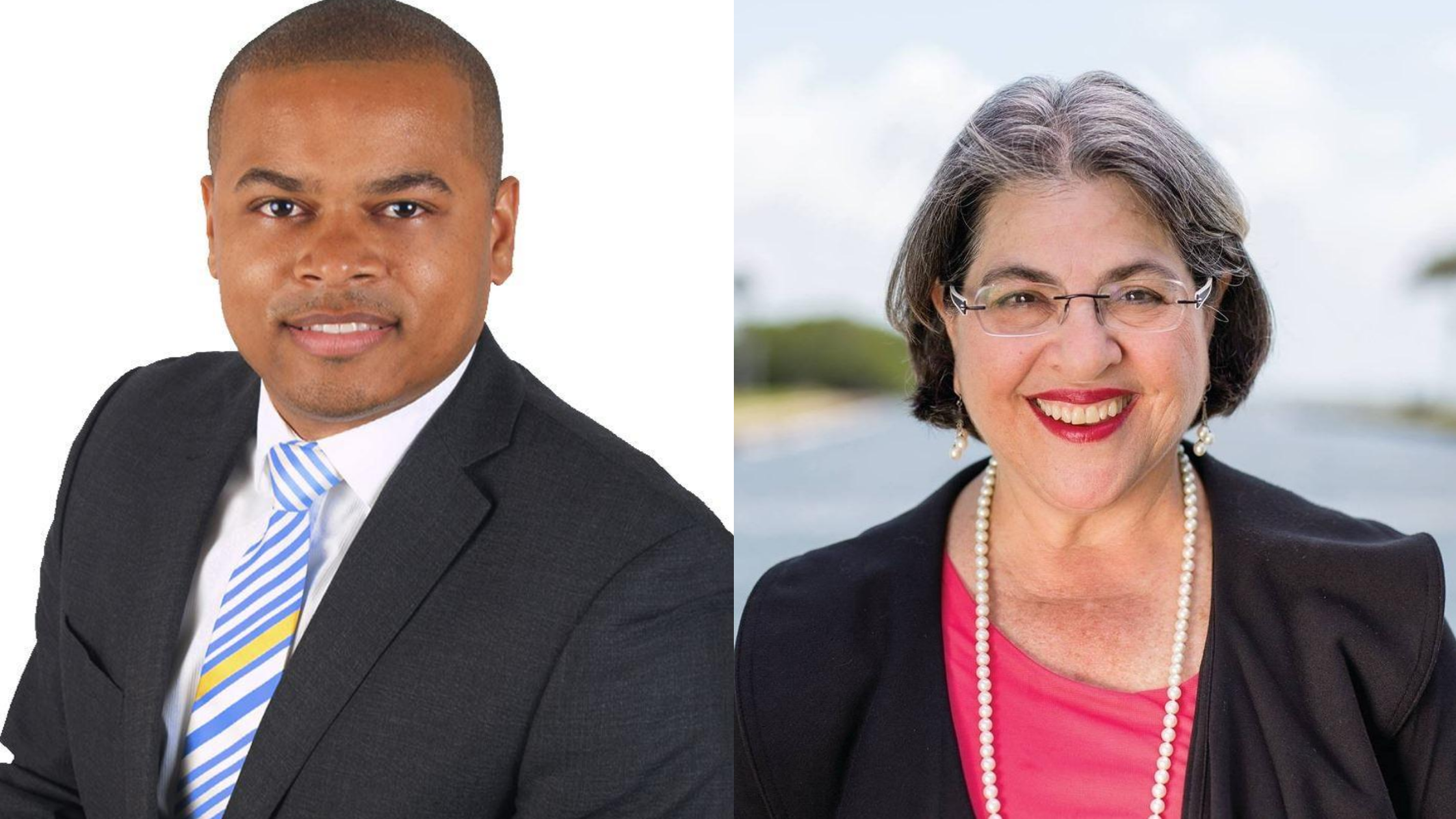 I am going to hurt some feelings with this, but I don’t care because it is time for We The People to start holding our elected officials accountable for their actions. The truth is this… Miami Dade County Commissioner Levine Cava and City of Miami Commissioner Hardemon both decided to select dates on their Resign-To-Run Resignation Letters to be effective after the November 3rd General Election has occurred.

So, what does that mean…

Instead of the Miami Dade Elections Department having the opportunity to replace both of these elected officials by placing their Public Offices on ballots for either the August Primary Election (that just occurred) or the November General Election (that’s coming up). We The People will now have to pay for an additional election to occur which will possibly cost hundreds of thousands of dollars and will most likely take place in December 2020 or January 2021.

Let me make this noticeably clear – the other four City of Miami Commissioners and the Mayor, should have no business with picking who will represent us through using a special appointment maneuver.

We demand for them to call for a Special Election and Give Us The Ballot!

This Op-Ed was written by Michael Hepburn, a community activist and District Director of Operations at Progressive Turnout Project. To learn more about Michael, visit his website michalehepburn.com or connect with him on Facebook. Hy-Lo News welcomes the community to share their views via Opinion Editorials. To submit one, email us at Hylonews@gmail.com.