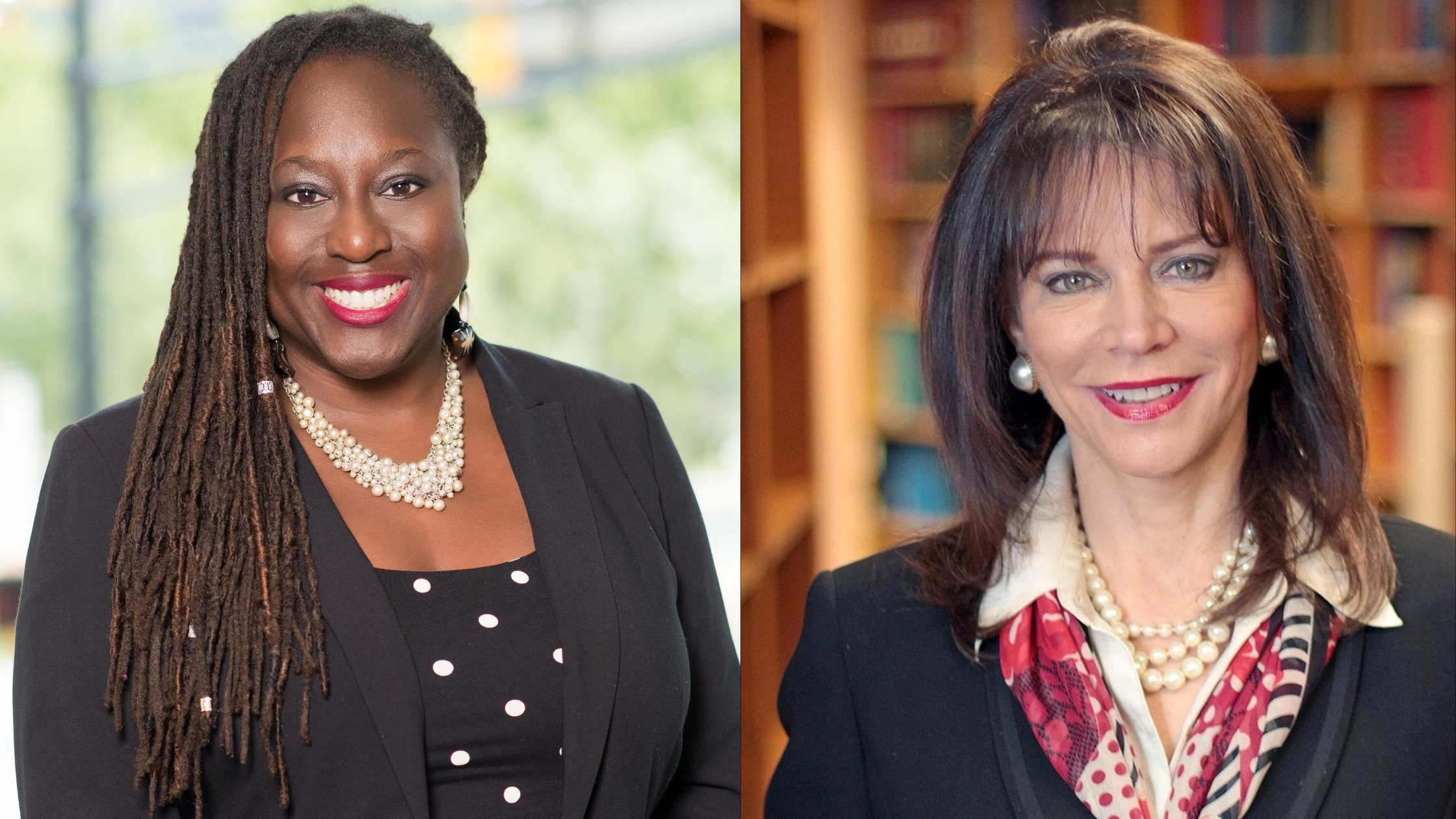 With the upcoming general election on August 18, Miami-Dade County residents will elect a new State Attorney. The current elected official in the seat has held the office for nearly 30 years; however, this election can be the start of a new era of leadership in the SA office.

Here at Hy-Lo News, we want to provide you with a voters guide about who will be on your ballet vying for the Miami-Dade State Attorney vote. Although most media attention is given to the Presidential election, we want you to know local elections are crucial for you to participate. Black Votes Matter on all levels. The Miami-Dade State Attorney makes decisions that will affect you and the people around you daily.

The Role and Responsibilities of the Miami-Dade State Attorney

Candidate research and reporting completed in partnership with The Culture.

Melba Pearson is an attorney and criminal justice reform advocate running to be the next State Attorney for Miami-Dade County. Melba is committed to reforms that end racial disparities within the criminal justice system and safely reduce Miami-Dade’s jail population. Melba would ensure the State Attorney’s Office put new resources and more attention towards bringing justice to domestic violence and sexual assault victims. Melba would fight against the criminalization of poverty by ending cash bond requirements for most non-violent offenders.

If elected Melba would like to accomplish the following: Work to repair the harm caused to victims of crime and prioritize rehabilitation over punishment; End the school-to-prison pipeline and keep kids out of the adult criminal justice system; Hold corrupt law enforcement and public officials responsible for misconduct; Prioritize and aggressively prosecute domestic violence, sexual violence, and gun violence cases; and Root out discrimination and racial bias that exists at every level of Miami-Dade’s criminal justice system.

Katherine Fernandez Rundle is Miami-Dade County’s and Florida’s first Cuban-American State Attorney, having been re-elected six times since 1993. She was unopposed during the 2016 election and has commenced her seventh term as the County’s top law enforcement officer. She received her degree from the University of Cambridge Law School, England.Prior to her appointment in 1993 she served as an Assistant State Attorney for 15 years. In her role as Chief Assistant, she acted as legal counsel to the Miami-Dade County Grand Jury and created the State’s first domestic violence unit.Fernandez Rundle helped write and pass the Florida Punishment Code, and was involved in the formation of Dade County’s Drug Court, Truancy Intervention Program, and Juvenile Assessment Center.

Remember to cast your vote for the Miami-Dade State Attorney candidates on August 18, 2020. You can also vote by mail to avoid the crowds during this pandemic. Be sure to check your voter’s registration card to see where your voting location will be and it’s hours. And know it doesn’t matter who you vote for, just know that your vote matters — Black Votes Matter!

Click here to read our full voters guide and the elections we’ll be covering this 2020 season. If there is an election we should be paying attention to, please email us at hylonews@gmail.com