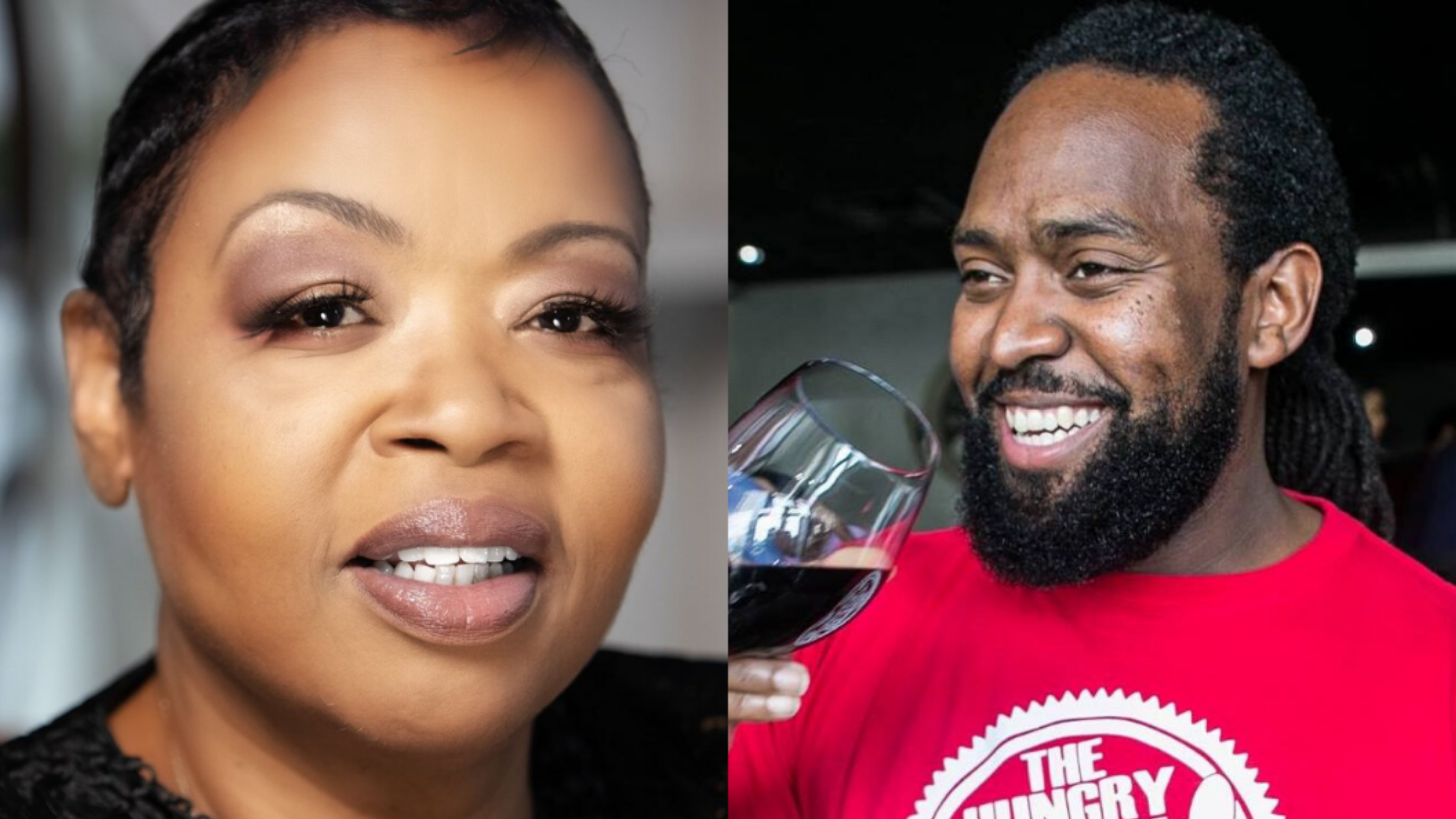 When I saw HOT 105 radio veteran Jill Tracey and Starex Smith, from The Hungry Black Man Fame, were teaming up for a live daily morning show, I just knew I was going to get my life. And the new show has given me that and more — from their heated debates (because those two couldn’t be more opposite) to their hilarious jokes, jabs and shade– I can’t get enough of this show.

The duo is just a few weeks in their digital morning news show, but have already garnered a larger viewership. Their insights on hot topics nationally and locally are refreshing. Their interviews dig deeper than the surface compared to what we’d get from mainstream media.

I especially love their “Karen Report” where they play a videos of ‘Karens’ and ‘Kens’ harassing Black people and People of Color, and then the two reads them for filth. They also allow the audience to join in on the roasting. Actually, the viewers participation make the show that much more fun. Their style is a like fusion of TS Madison, Funky Dineva, Black Enterprise and CNN — funny, serious when needed and informative.

I’ve enjoyed all of the episodes, but my favorites have been their interviews with Miami Heat star Udonis Haslem, Spectacular from the Hip-Hop Group Pretty Ricky, the owner of Red Rooster restaurant and State Attorney candidate Melba Pearson.

In the Haslem interview, I was able to learn so much more about the man behind the star basketball player’s business empire and Haslem’s strategy on how he makes his business investments. That was so dope to learn and super inspiring because Haslem is form the crib (as we say in Miami), so his meteoric rise as a NBA Champion and business man gives me hope that I can do the same. Him pulling back the curtain on the Fresh Squeeze show gave me that look inside.

And that’s the magic about Jill and Starex’s show. All of those interviews I mentioned were a deep dive into what those people do for a living, why their doing it and how we all can inspire to do the same.

Make sure to tune in and see the goodness of this show for yourself. When I learn of good things, I like to share with yall. Check out the show below. And you can connect with Jill Tracey and Starex Smith on their social media pages.

Hy-Lo News Editor-in-Chief, Janey Tate, was also a special guest on the Fresh Squeeze Live. Check it out.