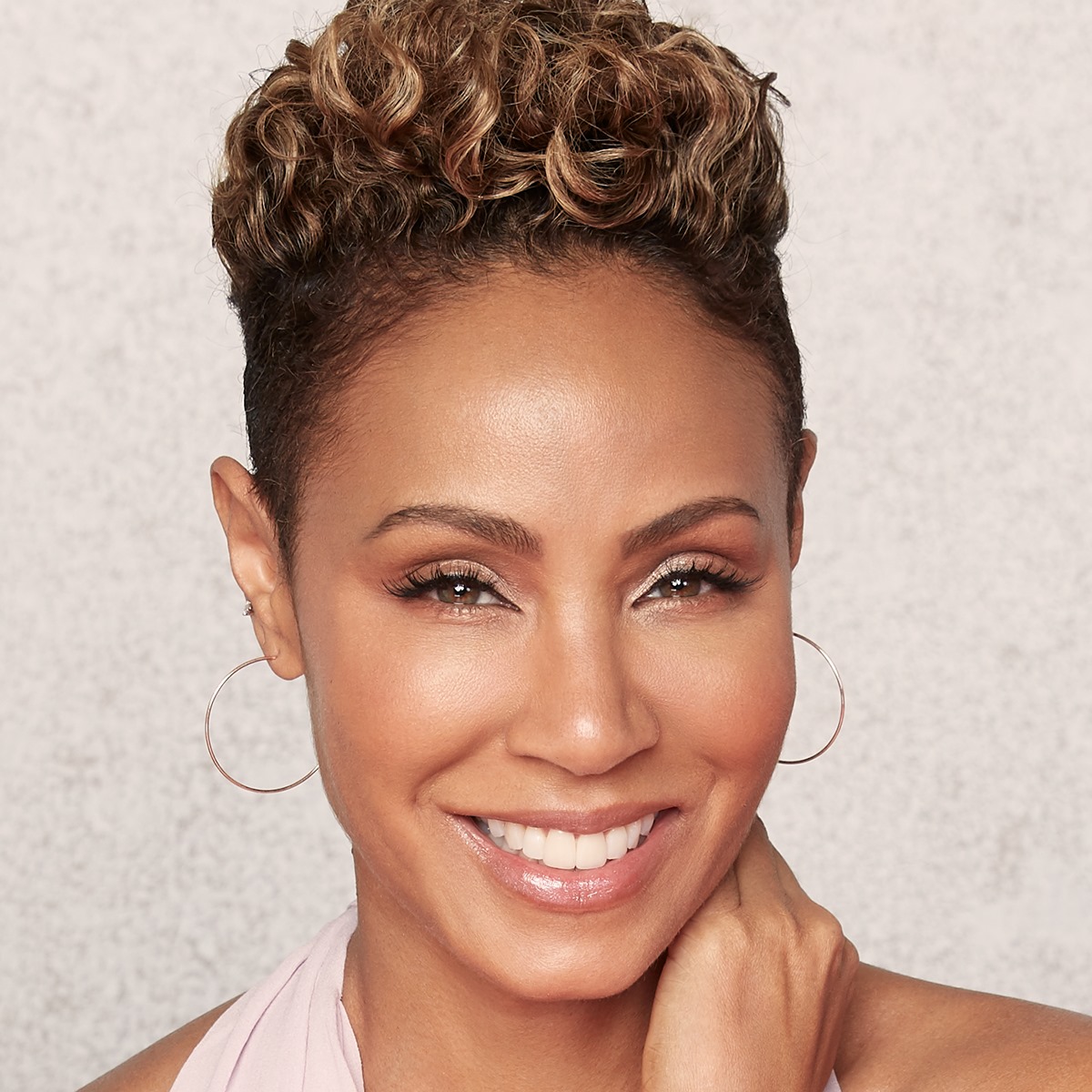 Since everyone is bashing Jada Pinkett Smith for her alleged romantic relationship with August Alsina — let’s talk about it. Let’s talk about your thinking and pride that society created.

Let me educate y’all real quick. Let’s get into it.

Stop bashing other relationship styles. You can love multiple people. Do you pick one sibling to love? One friend? Did you know monogamy didn’t become the norm in society until about 1000 years ago. There is also a theory that 300 to 400 years ago monogamy became even more cemented in society when royal families would come together to gain more power — so like stop.

Did you know millions of Americans desire an open relationship? How many actually are in one though? Not a lot. A lot of people are too scared to live their truth. So instead, they have affairs. Which are unethical.

Monogamy isn’t even a natural thing. Humans are naturally non monogamous. According to the Netflix docu-series monogamy episode of “Explained,” when the hunter and gatherer period ended; men began farming, property rights became more important and men wanted a legally binding contract to “own” their women for the first time in history.

Why do you think 50 percent of marriages fail and 75 percent of second marriages fail? Humans naturally desire relationships with other people but are too scared of society’s opinion. So instead, they cheat. When they could just be in a consensual non monogamous relationship.

Stop being oppressed, look up the roots, get educated. Spread more love, there’s nothing wrong with wanting meaningful relationships with how ever many people you want. Jealousy isn’t cute or something healthy — it’s toxic. We don’t own our partners.

In 2016, 2 million people got married and 800,000 divorced. Stop thinking there is ONE relationship style — monogamy– and understand that it’s not even natural. However, if monogamy is something you want to have, that’s okay too.

Do you know how many relationship styles there are? A LOT. Research them and choose one that fits you best and makes you happiest. How you want to live your life is your business. Stop the bashing though.

There are a lot of men who get ‘pats on the back’ for having many women and television shows like “Sister Wives” perpetauet this stereotype. Many men even encourage their homies to have more than one woman. However, the second you hear about a woman with multiple boyfriends, the world and oppressive men lose their damn minds! Whew. Why does someone loving multiple people make you so angry? What’s going on inside of you?

Partners are not for us to OWN, they are humans with their own needs, wants, and desires. More love never hurt the world — we need it. As long as all parties consent, there is no problem. Educate yourself and you’ll learn all of this information that will change your life.

Check out the educational links and photos below I curated for yall on Monogamy.

This Op-Ed was written by Simone Hazard. Simone is a free-spirited lover of writing, social reform, music, non-monogamy and #BLM. You can follow Simone on Instagram and Twitter.