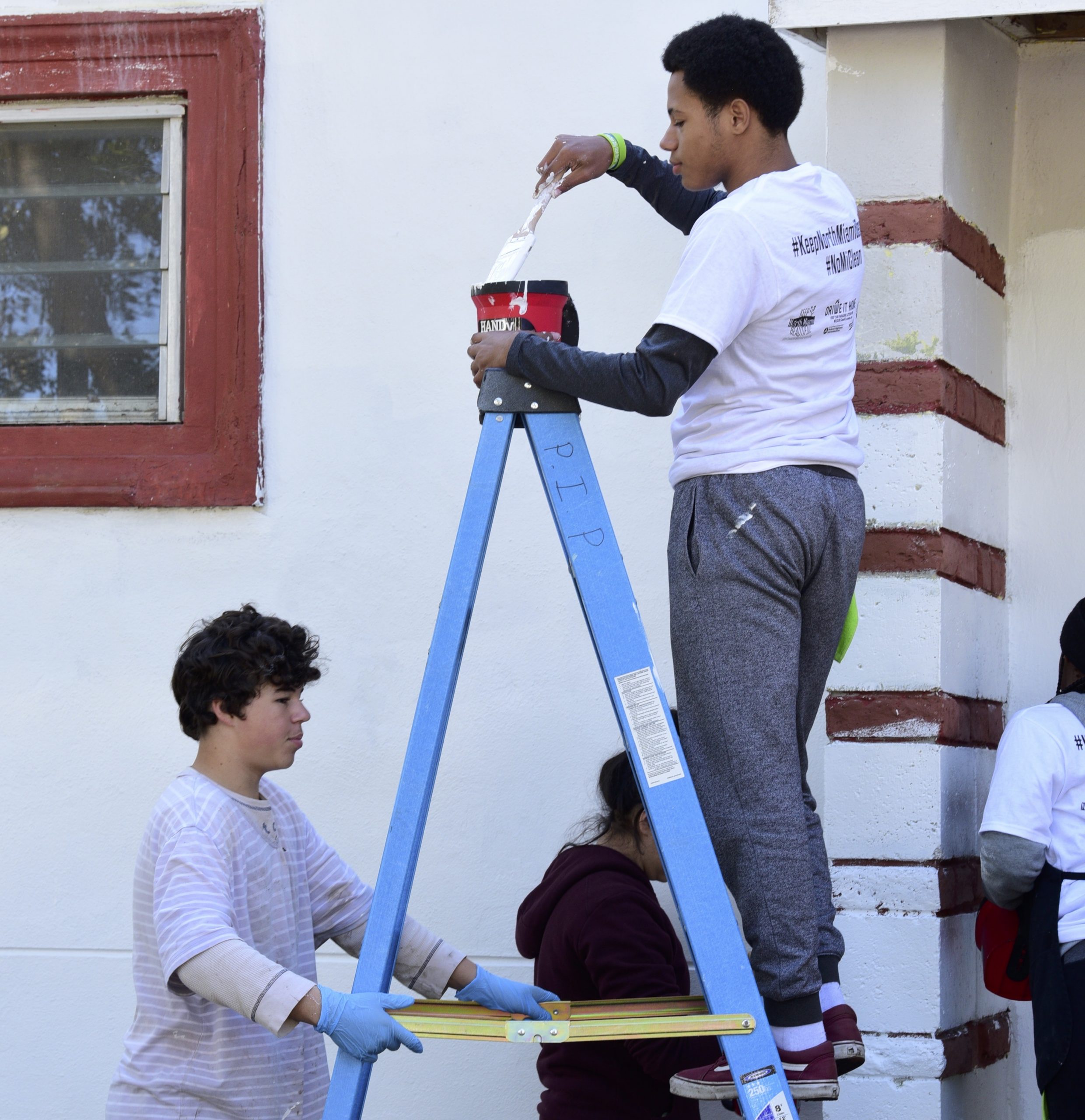 The City of North Miami has appointed a Clean City Task Force to improve the overall quality of life for North Miami residents and visitors by focusing awareness and enforcement on public nuisances and blight. The Clean City Task Force is a part of the Keep North Miami Beautiful initiative to manage the overall beautification of the City, which boasts a multi-cultural population of 62,000 residents. The City boasts a burgeoning Downtown with plans for several multi-million-dollar commercial real estate initiatives in and around the City.   Citizens are encouraged to become part of the solution as “Agents of Clean” by reporting excessive littering or improperly discarded waste they may encounter.

Through the collective oversight of various municipal departments including Police, the CRA, Code Enforcement, Building Department, Public Works, the City Attorney’s office; The Clean City Task Force is working to ensure the City of North Miami continues to improve their beautiful City, neighborhood by neighborhood and block by block. If you see something, say something and become an “Agent of Clean” by reporting areas in North Miami requiring clean up by contacting the Clean City Task Force at 305-902-6745 or cleancity@northmiamifl.gov.