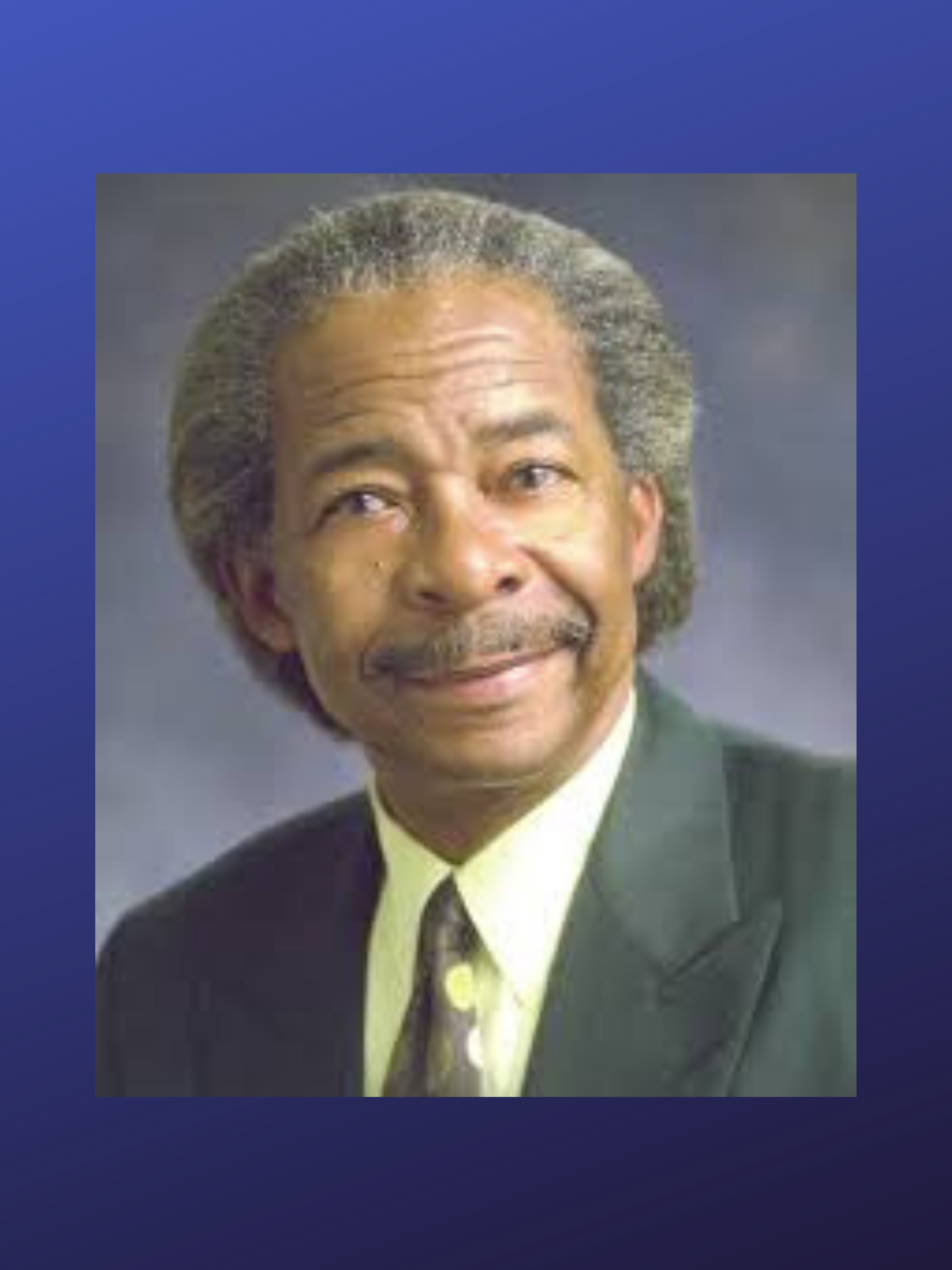 Many in South Florida’s Black community are sending support and prayers to Dr. Solomon Stinson and shaming School board member Marta Perez for her comments in a Miami Herald article shading the 81-year old who was involved in a shootout with Pembroke Pines Police on June 2nd.

According to WSVN, Stinson, 81, began a day of gun yielding, shooting and ultimately a car crash after a shootout with police. Family, friends and supporters have called Stinson behavior extremely out of character and they are concerned with his mental state.

Thankfully, no one was seriously injured during Stinson’s episode, including himself. According to the the Miami Times, there were six charges filed against him, including two counts of attempted murder and two counts of aggravated assault.

Marta Perez, who the Miami Herald said was no fan of Stinson, took the opportunity to express her “not so nice” views on Stinson and the incident. Perez called his alleged behavior “demoralizing to the students and the community who elected him.”

Many people on social media saw the comments as bad taste and insensitive.

Stinson is a long time community advocate with more than 50 years of experience in Miami-Dade County Public Schools. According to the Black Archives, Stinson began his career in education in Miami in the 1960 as a teacher at Holmes Elementary School. Over his career he worked his way up to Deputy Superintendent, School Operations. His Political career began in 1996 when he was elected as the District 2 Miami-Dade County School Board member. He was re-elected in November, 1998, in November, 2002 and again to a four-year term in November, 2006. He served as School Board Chair from November, 1996 through November, 2010. He retired on November 15, 2010 after serving fifty years with Miami-Dade County Public Schools. He beloved in Miami’s Black community and has helped to shape many careers and offered guidance to many in the education community.

Many community members chose not to drag Stinson publicly, but shared kind words about him and are waiting for the outcome of the investigation including community activist Tangela Sears and Current School Board Member Dr. Steve Gallon. Dr. Gallon, who considers Stinson to be a father figure posted to social media as a response to some of the backlash Stinson has received online.

Stinson is being represented by Attorney H.T. Smith, who’s also a pioneer in Black Miami law and community affairs. According to multiple reports, Smith said he has not seen or spoke to his client yet.