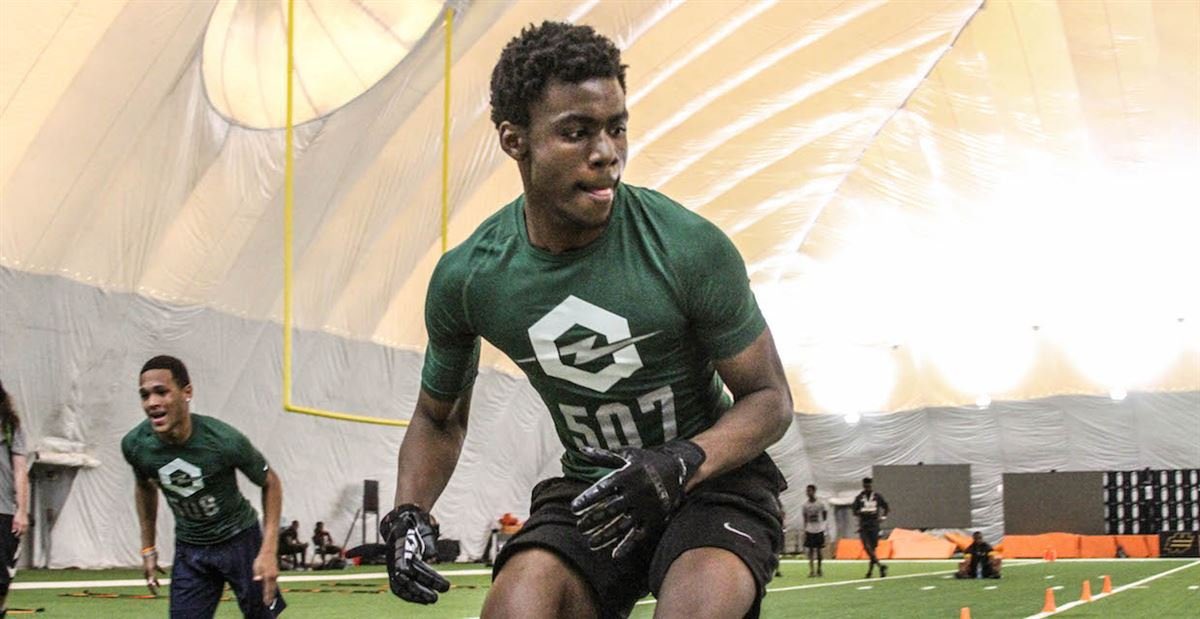 The news no one wants to ever hear was delivered to the family of Joshua Ancrum yesterday afternoon when the high school football star’s life was taken way too soon.

According to WPLG Local 10 News and 247Sports.com, on Tuesday May 21st the teenager was shot in his upper body near Northwest 207th street and 34th Court in Miami Gardens. He was air lifted to Jackson Memorial Hospital, initially listed in critical condition, where he later died.

Joshua was a junior at Miami Norland High School and was a talented cornerback on the football team. Joshua was rated as a three-star recruit by 247Sports and he already had scholarship offers from Bowling Green, FIU, Southern Miss, and USF. He had a strong performance at the Opening Miami football camp in February. Joshua was named the MVP of the defensive backs at the camp with a couple of interceptions.

Tributes and condolences to the high school football star began to flood social media as the community showed their heartbreak over losing a kid with such a promising future.

South Florida Express, a football club Joshua played for, has launched a GoFundMe campaign to help the family of Joshua pay for funeral expenses. We are encouraging all of our readers to contribute any amount they can to this family who has to deal with this unexpected tragic lost.

Below are some of the social media tributes in honor of Joshua Ancrum. He will be greatly missed and whole in our community will never be filled from the void he’s left.