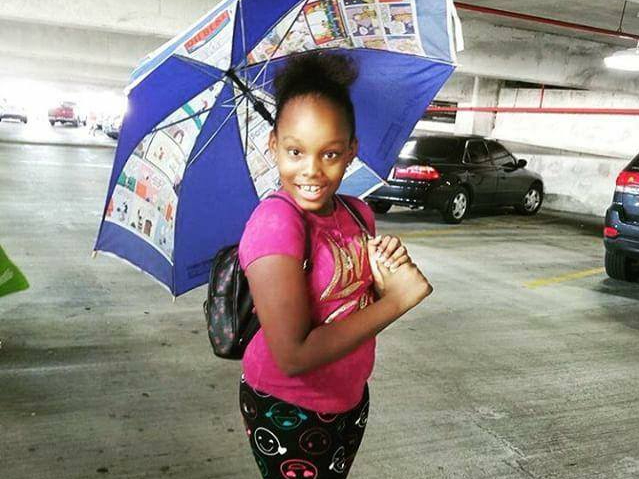 At the tender age of 9, Londyn began her own business, named Londyn’s Slime World, where she makes slime from scratch and packages it to be sold. She was motivated to start the business because of the popularity of slime and the opportunity to make her own money.

“I want to be able to buy whatever I want whenever. Slime is a creation that allows me to help people be happy or relieves stress. This business is important to me because its something that I started from scratch and with hard work I will make a lot of money,” said Londyn.

The mini businesswoman not only focused on building a slime Empire, but she’s focused on making sure she maintains above average grades as a student at Joella C Good Elementary.

“I like making good grades because it makes me feel accomplished and you receive cool awards,” said the third grader.

London’s favorite subject is in school is Art because she can express herself anyway she wants and she loves creating new things. Londyn also loves her mother, Alicia Gant, and spending time with her especially when they travel.