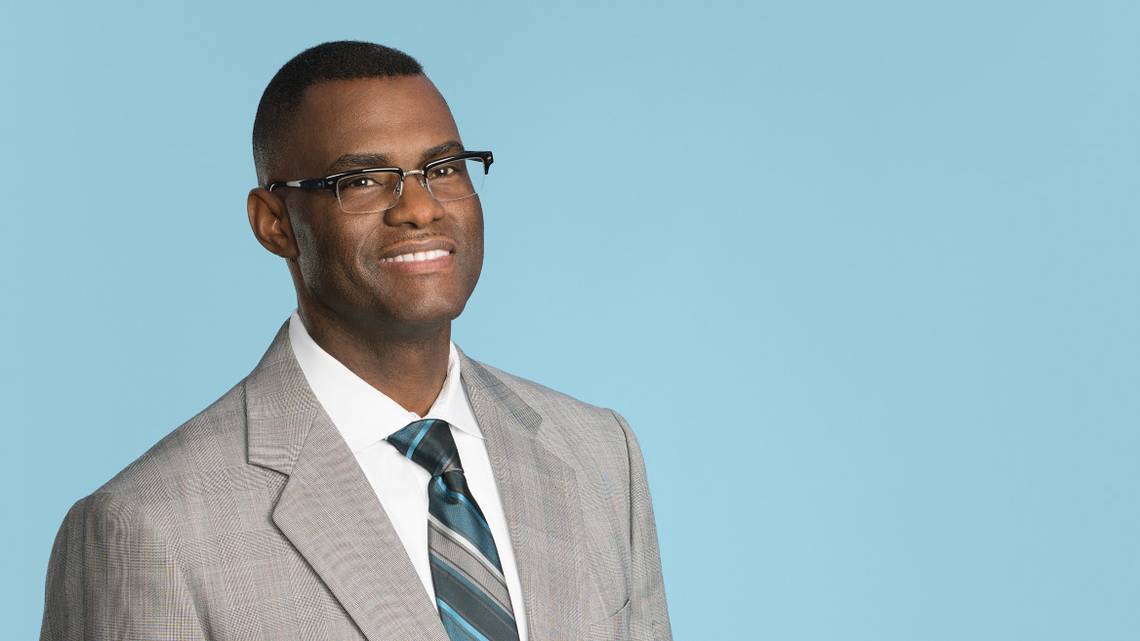 On December 6th, the Senate confirmed Mark Lapointe as the next U.S. Attorney for South Florida, making him the first Haitian-American to serve in the post.

Lapointe, a former U.S. Marine and ex-federal prosecutor, was nominated back in September by President Biden to fill the position, which is responsible for directing about 250 prosecutors in a district extending from Key West all the way to Fort Pierce.

Lapointe was long considered the front-runner for the position in South Florida, with early support from Sen. Marco Rubio, the Miami Republican who wields tremendous influence on U.S. attorney and judicial nominations in the state. U.S. Rep. Frederica Wilson, a Miami Democrat, was also an early supporter of Lapointe’s nomination, promoting his unique credentials and background behind the scenes with both Rubio and President Biden and penning an op-ed piece about him.

“As a former U.S. Marine, ex-federal prosecutor, and product of Miami-Dade, Markenzy Lapointe shares a unique perspective on the issues plaguing our communities and brings a clear vision along with a wealth of experience to lead this critical office,” Wilson said in a statement. “Confirmed to serve as the first Haitian American U.S. Attorney, Mr. Lapointe is shattering glass ceilings.”

Lapointe grew up in Port-au-Prince, Haiti, where his mother worked as a street vendor and his father as a tailor. He came to Miami at the age of 16 to live with his mom and siblings in Liberty City, and graduated from Miami Edison Senior High School in 1987.

“The opportunity to serve this community and country in this capacity is the greatest honor,” LaPointe told the Miami Herald. “I never dreamed of it.”