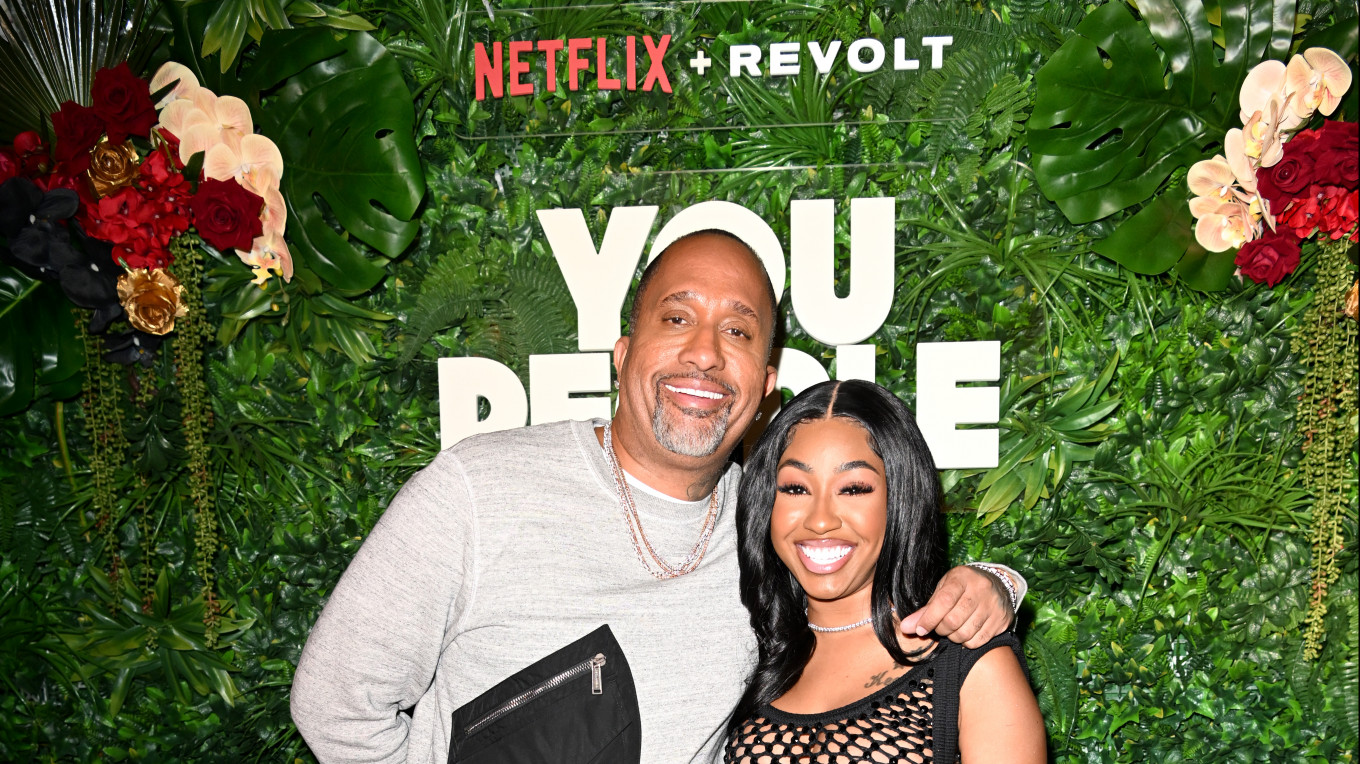 It looks like The City Girls are up yet again! Yung Miami scores her first big acting gig with the upcoming Netflix film You People, written and directed by Black-Ish creator Kenya Barris. The Miami native will be sharing the big screen alongside heavy hitters Eddie Murphy, Nia Long, Jonah Hill, and Lauren London.

Miami, in collaboration with REVOLT and Netflix, hosted an exclusive screening of the film last Friday during Art Basel Weekend. The private event was sponsored by Ciroc and DeLeon Tequila.

You People tells the story of a new couple, played by Hill and London, and their families reckon with modern love amid culture clashes, societal expectations and generational differences.

Check out the movie trailer below and be sure to stream on Netflix January 27th!