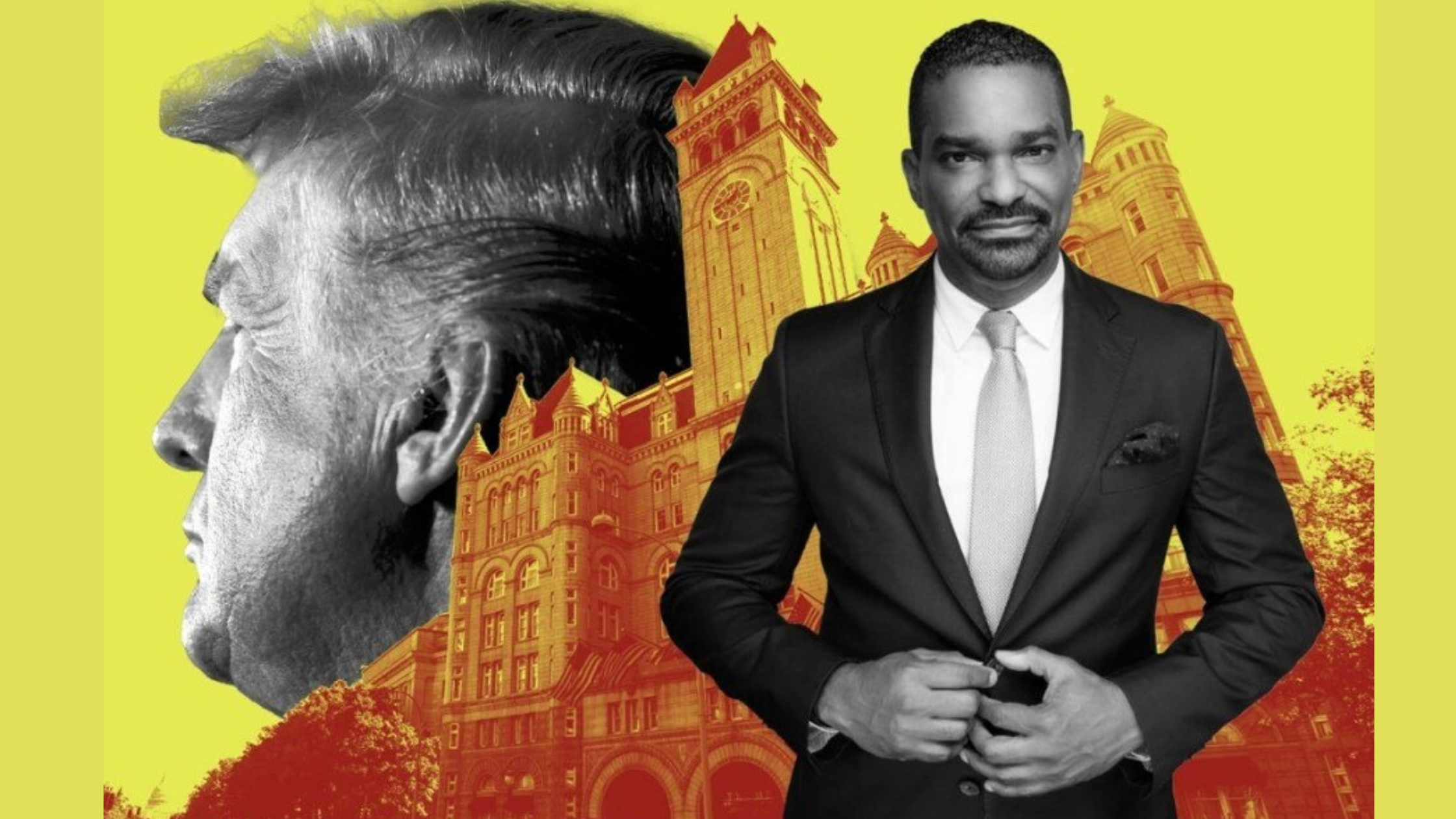 The lease to the Washington DC, hotel run by Donald Trump’s family while he was in office has been sold by his family company to a Miami-based investor fund, CGI Merchant Group for $375 Million.

The investment firm, helmed by Raoul Thomas (picture above) closed on the deal last week, according to the #AssociatedPress

Under its new ownership, the 263-key hotel will reportedly shed the Trump name. People familiar with the deal told the Journal CGI is working with Hilton Worldwide Holdings and will have the hotel branded and managed by Hilton’s Waldorf Astoria group.

The Trump Organization said Wednesday that it had completed the sale of a long-term lease of the Trump International Hotel to CGI Merchant Group of Miami for what it described as a record price per room for the city. Sources close to the deal demanding anonymity to discuss the private transaction have said that the price was $375 million, handing the Trump family business perhaps as much as $100 million in profit.