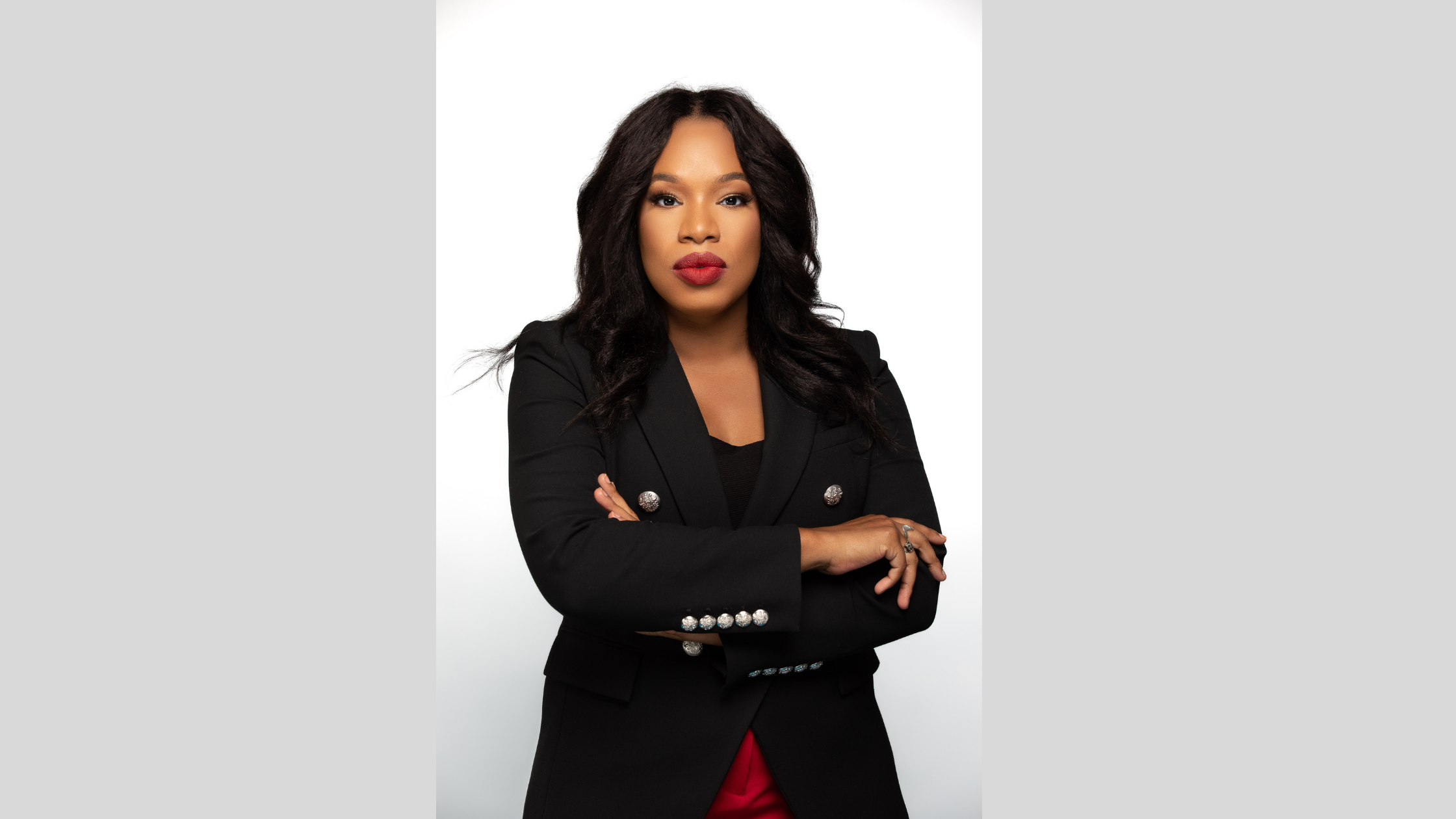 Kaysia M. Earley, Esq. is seeking to go from a jail jumpsuit to a judicial robe as she seeks to be elected as the next Broward County 17th Circuit-Group 26 judge.

“I’ve always wanted to be a lawyer, but I thought my criminal past ended my political goals,” said Earley.

During Kaysia’s senior year at Howard University in Washington, DC, she was arrested and charged with felony embezzlement as a result of discounting merchandise while working at a shoe store. Her first introduction to the courthouse was not as an attorney, as she had planned, but rather as a Defendant. After she graduated in 2004, she was sentence to a period of incarceration to county jail. Because she was pregnant at the time, she was housed in solitary confinement. She credits the countless hours in isolation to reflect on the direction of her life and made a conscience decision to dedicate her life to Christ and commit to a life of service.

After graduating from St. Thomas University Law School in 2013, Kaysia realized her criminal past was still a hindrance. After passing the bar exam, she applied for her law license with the Florida Bar, which rules on whether a citizen has the “character” to practice law. The three-hour round-table questioning left Kaysia feeling as though her dream of being sworn into the Florida Bar was slim to none. Thankfully, the Board granted her request and she was sworn into the Florida Bar in 2014.

With a passion for justice and her community, she began her career in law and public service at the Law Office of the Public Defender in Broward in 2015. As a private attorney, Kaysia continued her community service representing majority indigent clients. She has tried over 100 jury and non-jury trials, first-chair to verdict and secured over 250 dismissals in 8 years.

Kaysia acknowledges she could be assigned to criminal cases if elected, but insisted she will be a fair-minded judge and not a softie jurist despite her past.

“Every criminal case is different and should be analyzed on an individual basis. The first obligation is public safety and punishment is necessary, but should be measured with grace,” she said.

Ironically, she credits her previous incarceration to her current success as a zealous advocate for her clients.

“Initially I was ashamed and disappointed of my arrest and jail sentence,” said Earley. “I’m not glorifying my past, but now I have a greater understanding how people end up there.”

Kaysia is a unique judicial candidate in 2022 for whom being formerly incarcerated isn’t a disqualifier or political liability, rather, it’s an identity that makes Kaysia more relatable to the voters. She said her transition from incarceration, to owning a successful practice, to running for Judge is a story of redemption.

“I understand the disproportionate impact the criminal justice system has on people of color. My approach is not, ‘if you do the crime you do the time’, it’s deterrence coupled with accountability through various forms of punishment,” she said.

Kaysia believes her first-hand experience with the justice system both as an inmate and defense attorney makes her best suited to serve her community from the bench.

“I’m not running from my past, I’m running because of it.”

0 comments on ““From Jail Jumpsuit to Judicial Robe.” Attorney Kaysia Earley Vying to be Judge in Broward County”