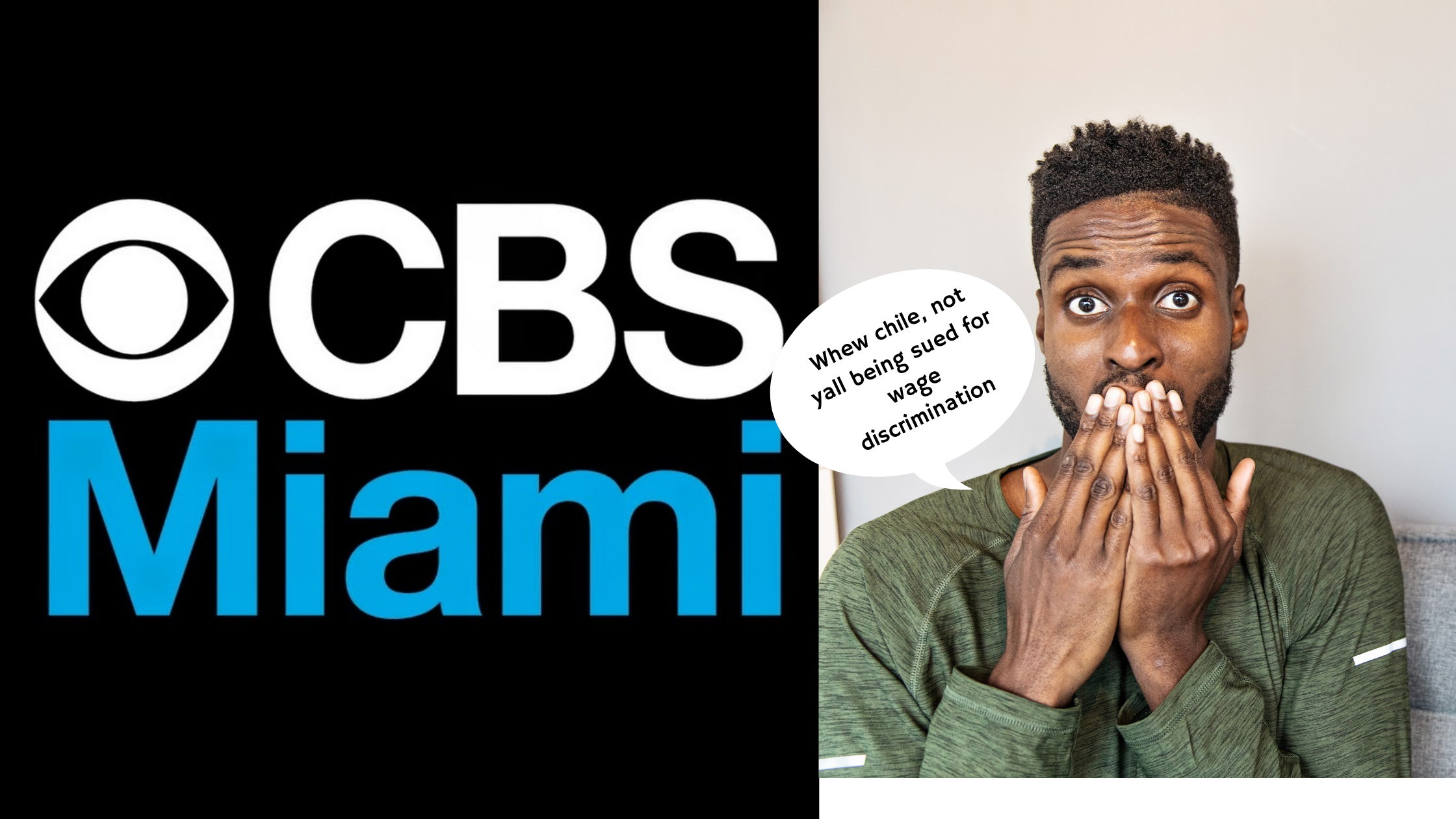 Former freelance workers, who all belong to disenfranchised groups, said for years CBS4 Miami management purposely kept them as low-wage workers without benefits. On April 28th they have their day in court with the start of a trial for their class-action lawsuit against CBS Broadcasting Inc. to prove the news company targeted certain minority groups to pay them less than their white counterparts. The trial began at a Federal court in Miami.

According to an interview on Roland Martin Unfiltered, the case involves former freelance reporters including, Silva Harapetian, who appeared in the interview with Martin. She shared that worked for the South Florida news station on and off for seven years and was kept as a freelance reporter who was not allowed health benefits and paid time off. She said when she complained, the station management stopped giving her work. She explained during her time in the newsroom, she noticed a discriminatory pattern that she and other minorities were kept in freelance positions so that management could pay less for full-time work.

In an article by Radio & Television Business Report, it was reported that Harapetian, through attorney Daniel Jesus Bajan of Remer & Georges-Pierre PLLC, argues that CBS’s decision to not pay overtime was intentional. Therefore, she is eligible to recover unpaid wages for three years prior to the filing of the complaint. This lawsuit also includes three other plaintiffs, represented by the firm’s Peter Michael Hoogerwoerd: Angelica Alvarez-Ibarra, Tiani Jones, and Don Champion. It seeks damages for unpaid wages and overtime due to misclassification of employee status under the Fair Labor Standards Act.

Workers were bullied into putting only 40 hours a week of work on their timesheets, even when they had worked 65 hours. Because they were freelancers they had no power at the news station to get raises or to even get paid for all the true hours they worked. Harapetian described a culture that was oppressive towards freelancers who tried to get paid for the hours they worked.

Harapetian described a greedy culture of management at CBS 4 Miami that worked to make sure the top people made the most money and bonuses. She shared with Martin that station management was rewarded for keeping costs down and revenue increasing. She share that a way they did that was by keeping people at a freelance status but having them work like full-time employees.

Harapetian has put her career on the line and has not worked in for four years to get justice and to set a precedent for other minorities in the business. She shared in her interview with Martin that no one will hire her now because she’s spoken up, but the cause is bigger than her because it is the right step to making the newsroom equitable for people of color, women, and members of the LGBTQ+ communities.

She went on to say that this is a systemic issue within organizations and their are issues within the labor laws that are supposed to hold companies accountable.

From research of this case we discovered that the laws are written to protect the business owners. The labor laws are written where the organizations get a slap on the wrist. It allows them to get around not paying fair liable wages. Once they are called to the carpet there are no repercussions.

Hy-Lo News will continue to follow this case of injustice. Check back here for more updates.

Check out Silva Harapetian’s most recent Interview with Roland Martin About the Case.

0 comments on “CBS4 Miami Being Sued for Pattern of Paying Lower Wages to People of Color, LGBTQ+ People, and Women”