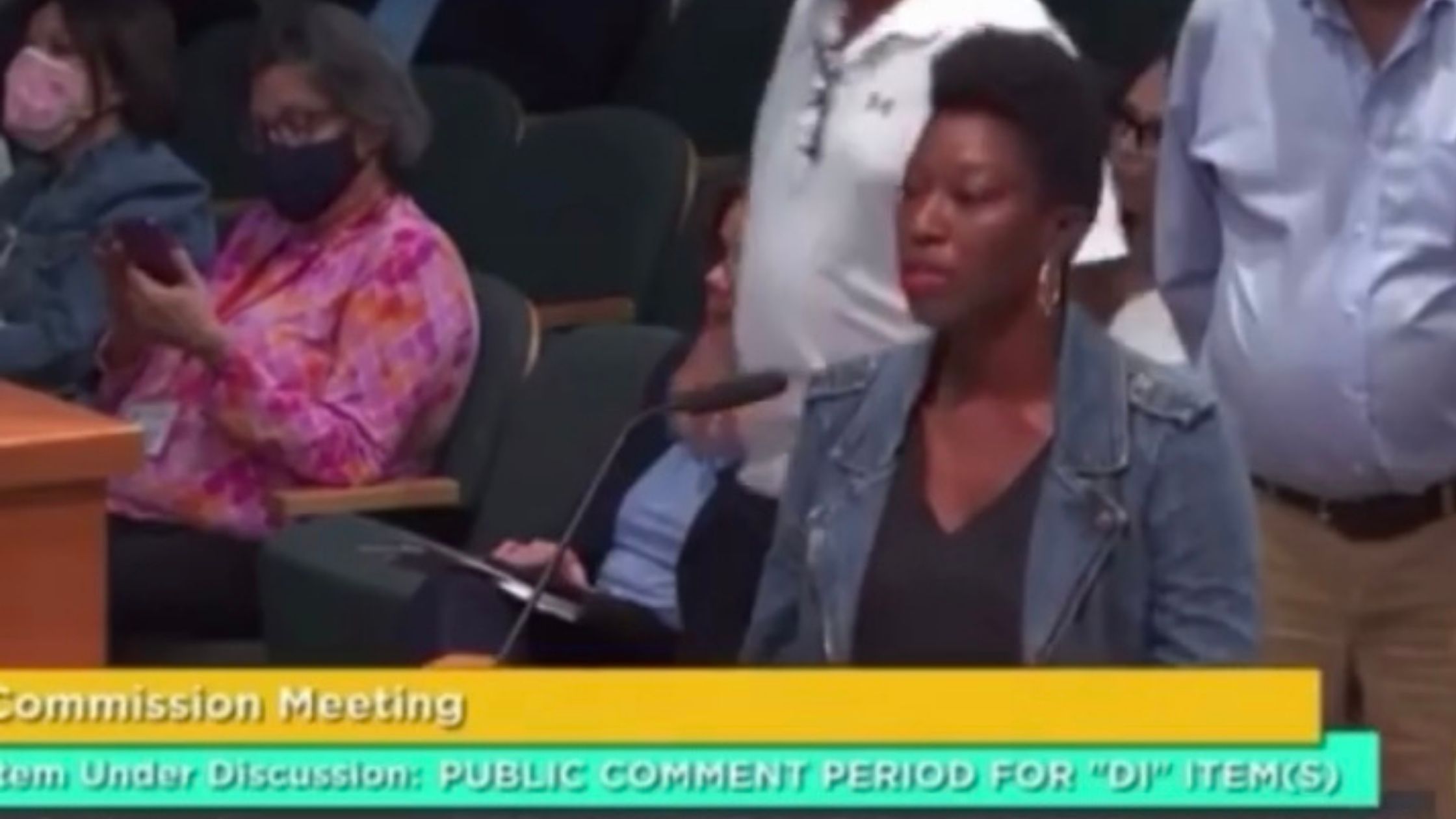 Some residents believe the change would dilute the Black vote and that it is racially motivated. Black residents said they were surprised by King, the lone Black commissioner’s vote.

In the video, Tina-Gaye Bernard calls out one of the commissioners for dismissing racism claims. She is one of the organizers of the rally today.