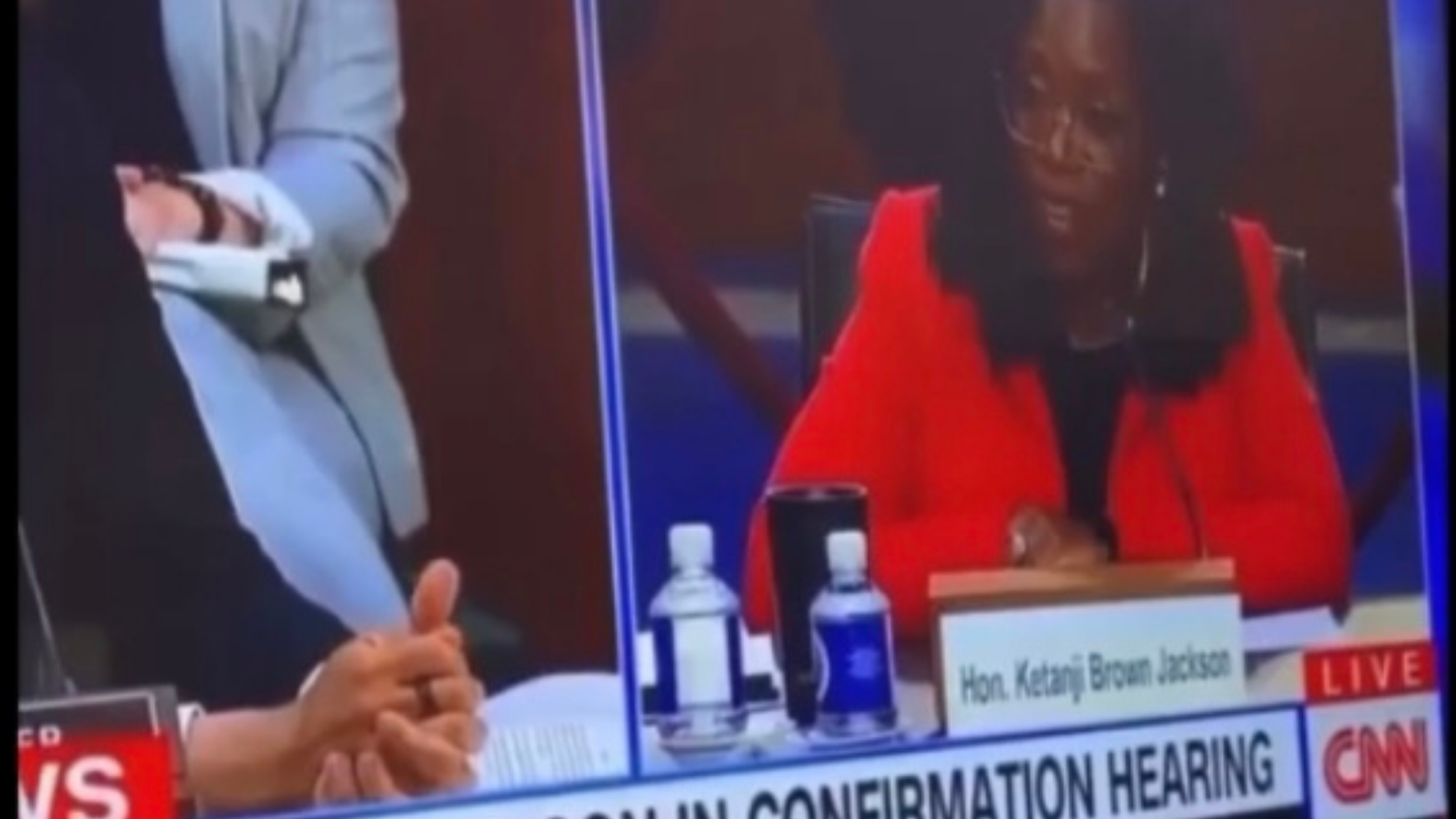 The judge praised her mother, Ellery Brown, a retired New World School of the Arts principal, during the hearings.

Jackson was drilled for three days last week about her voting record and professional history by U.S. senators who will decide if she will be the first Black woman to sit on the U.S. Supreme Court.

Jackson graduated from Palmetto Senior High, where she was part of the debate club. Her mother was the New World School of the Arts principal from 1993 to 2007. Jackson’s father, Johnny Brown, is a former attorney for the Miami-Dade County Public School Board.

Look at Miami in high places!