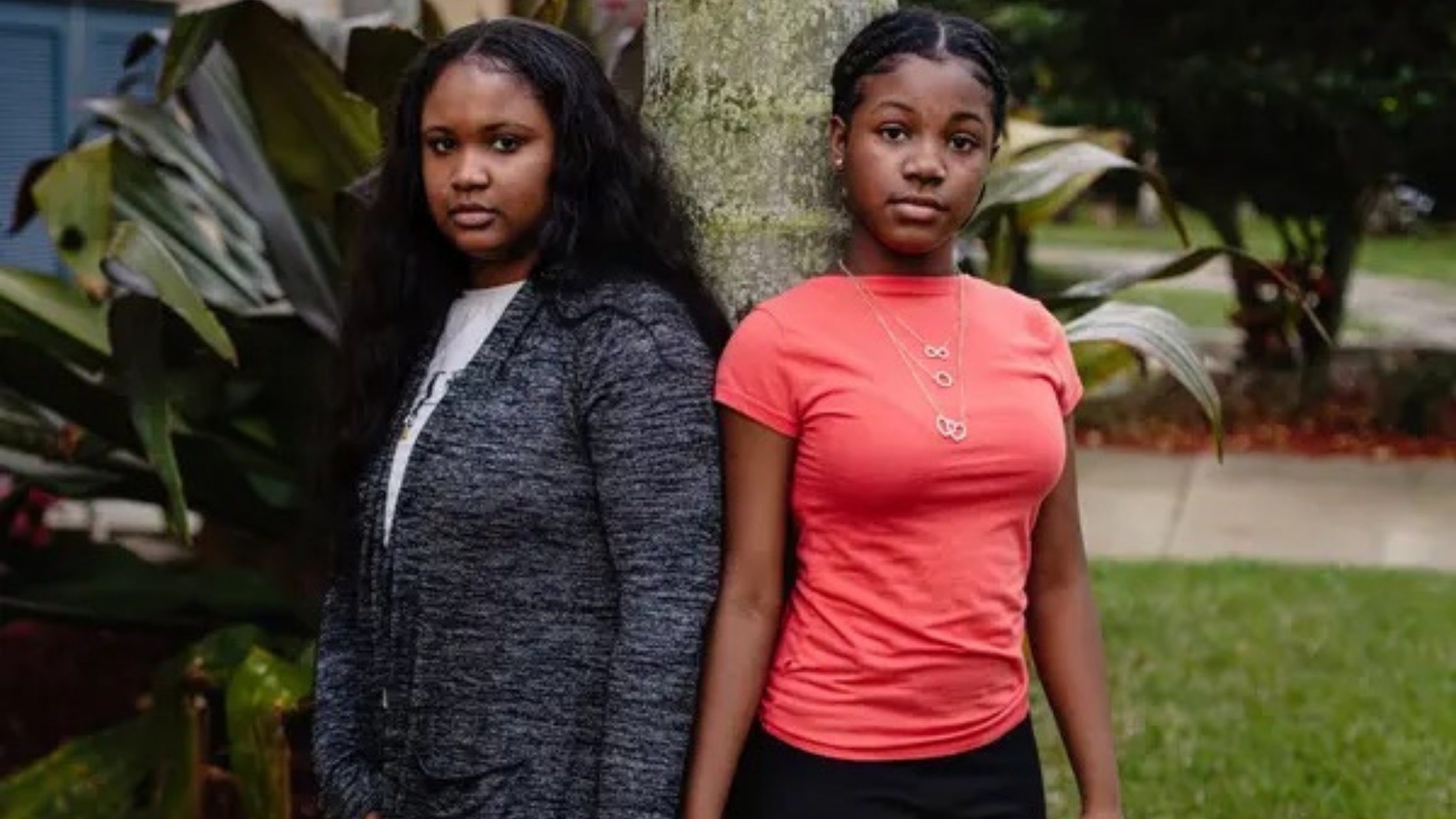 The family of Nia Whims has sued a Pembroke Pines school, Instagram and its parent company, Meta, after she was wrongly arrested for making threats against the school.

According to reports, Nia was detained for 14 days, but a fellow student who has been bullying Nia allegedly impersonated her on Instagram and made the threats against the school. The lawsuit alleges that the defendants engaged in malicious prosecution, violated the girl’s civil rights and intentionally inflicted emotional distress.

The lawsuit also alleges that Nia was bullied while she was a student at Renaissance Charter School and that the school “failed to investigate or otherwise respond.”

“Nobody looked into what damage it did,” her mother, Lezlie-Ann Davis told reporters. “Emotionally, mentally, you know, and she’s still growing. She’s young, and she’s growing. So as adults, a lot of things in our past affect us, and I think it’s something that will affect her.”