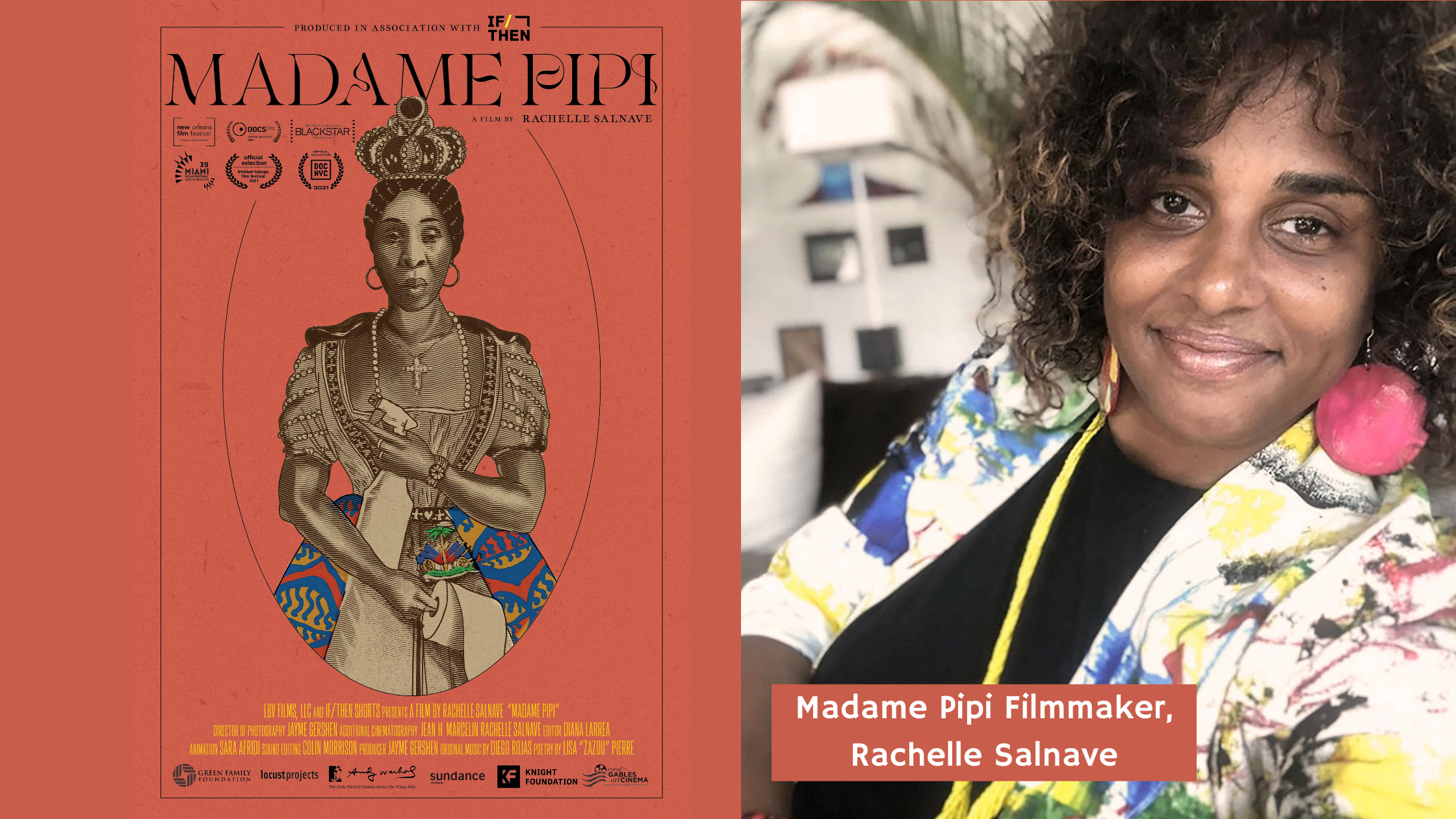 The Miami Film Festival kicks off Friday, and it features films by Rachelle Salnave and other Black creatives.

Salnave’s film, “Madame Pipi,” will be featured at this year’s Miami Film Festival. In addition, she will be a guest programmer handpicking five narrative films centered on the global Black experience.

Salnave is an award-winning filmmaker with 20 years of experience. She has created a series of films on gentrification in Harlem and the Haitian experience.