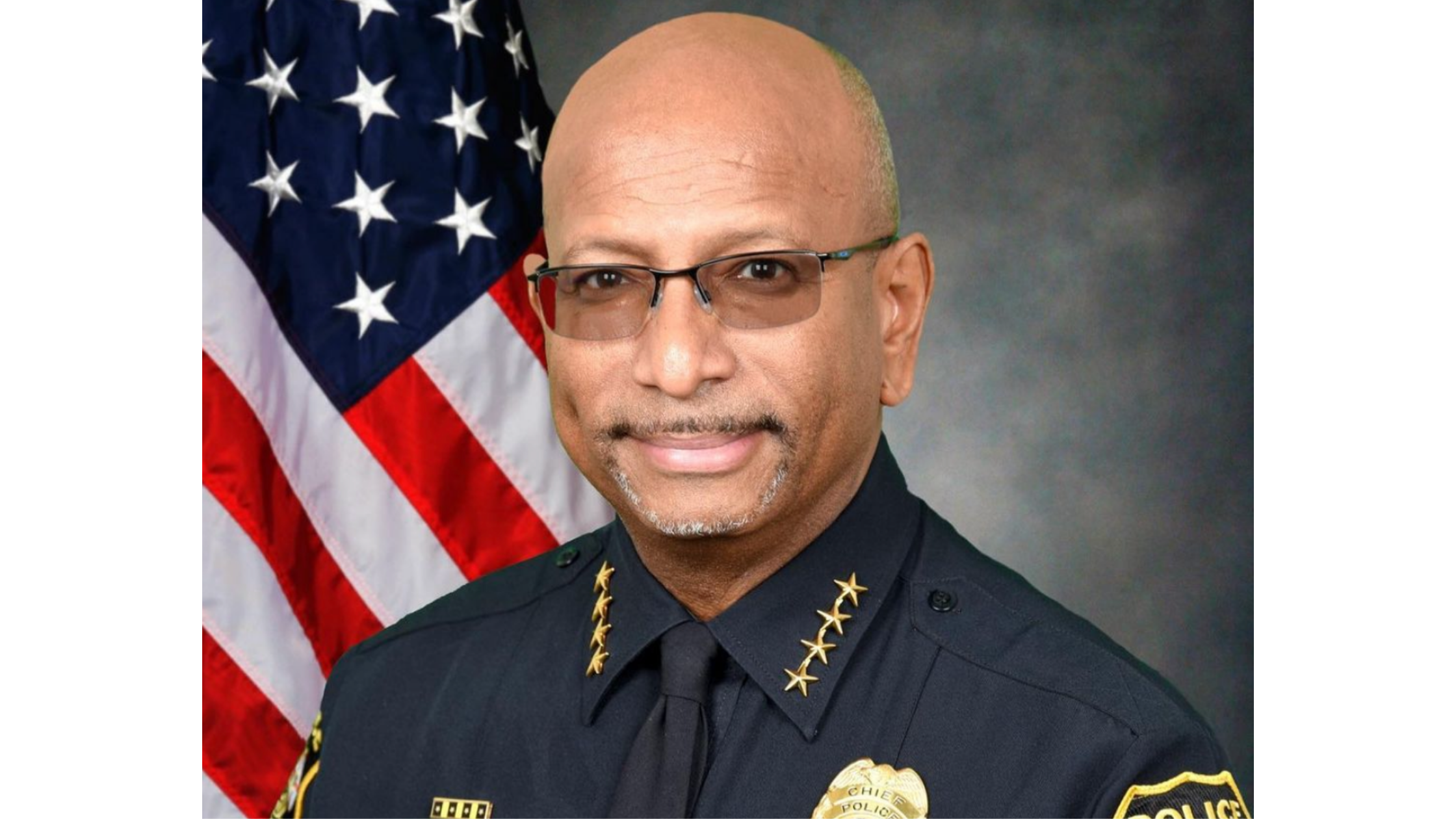 Miramar’s new police chief has a storied career that includes leading the North Miami Police department amid the shooting of an unarmed Black man.

Burgess temporarily served in the position since April when former Chief Dexter Williams announced his retirement after 27 years on the force.

Burgess has worked in the public safety field for 37 years. He has been in Miramar since 2016. Before working in Miramar, Burgess was police major, assistant chief of the field operations division and police chief of the North Miami Police Department. He was the chief when Charles Kinsey, a mental health therapist, was shot in the leg by a police officer while trying to protect a patient. The incident was caught on video.

North Miami Police Officer Jonathan Aledda was convicted of a misdemeanor but acquitted of attempted manslaughter for the July 2016 shooting of Kinsey and his patient. Aledda was sentenced to one year of probation. On Wednesday, an appeals court overturned Aledda’s sentence and granted him a new trial.

The appeals court said Aledda did not have a fair trial because the lower court did not allow Aledda’s SWAT commander to testify about his training.

The shooting led to an audit of the NMPD’s records, revealing problems with record-keeping and placing the department’s accreditation in jeopardy. Burgess reportedly resigned before the audit was completed.