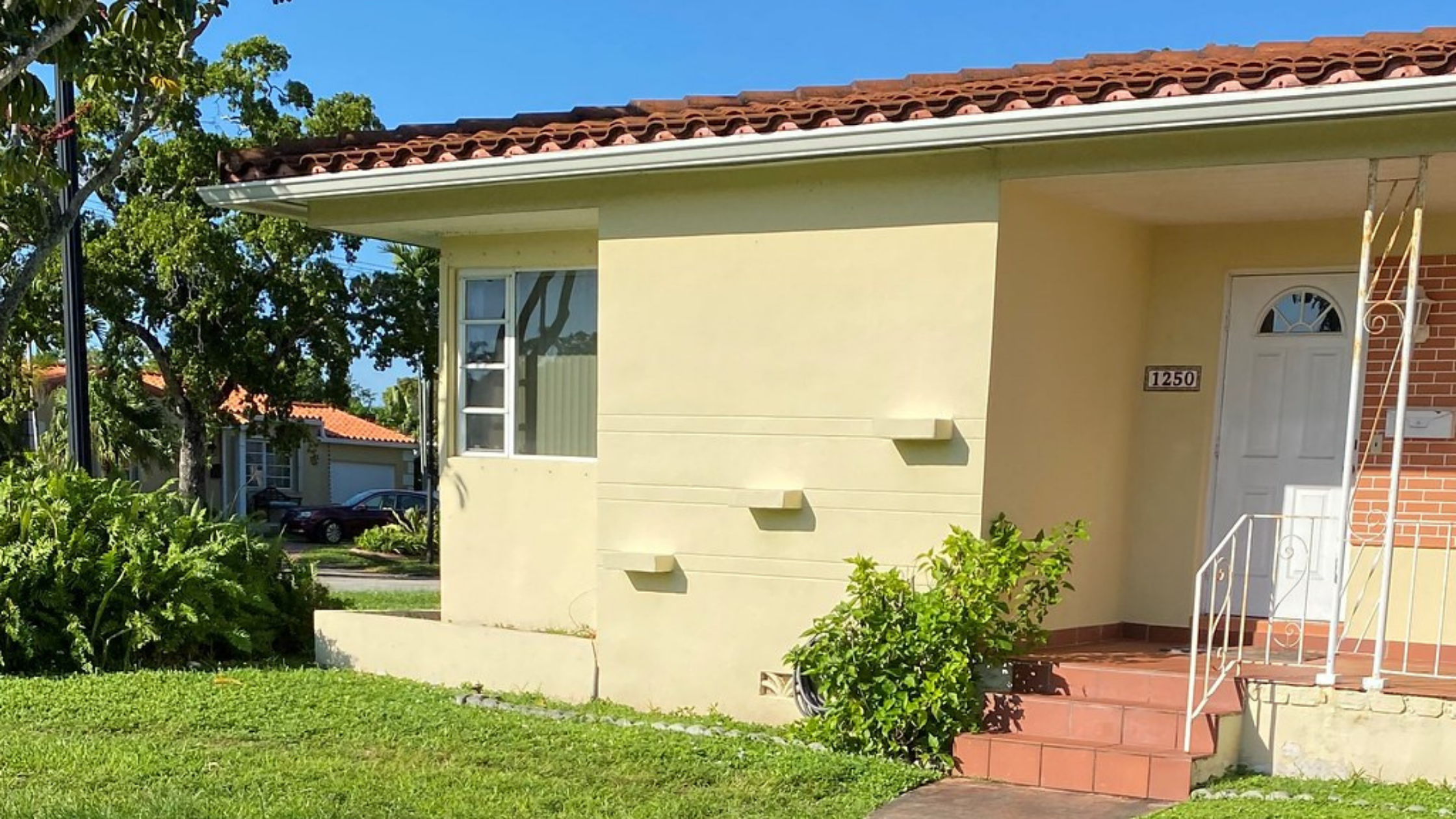 Last year, investors bought 24 percent of the homes in the Miami metro area, according to realty company Redfin. Washington Post found 30 percent of home sales nationwide in majority Black neighborhoods were to investors, compared with 12 percent in other ZIP codes.