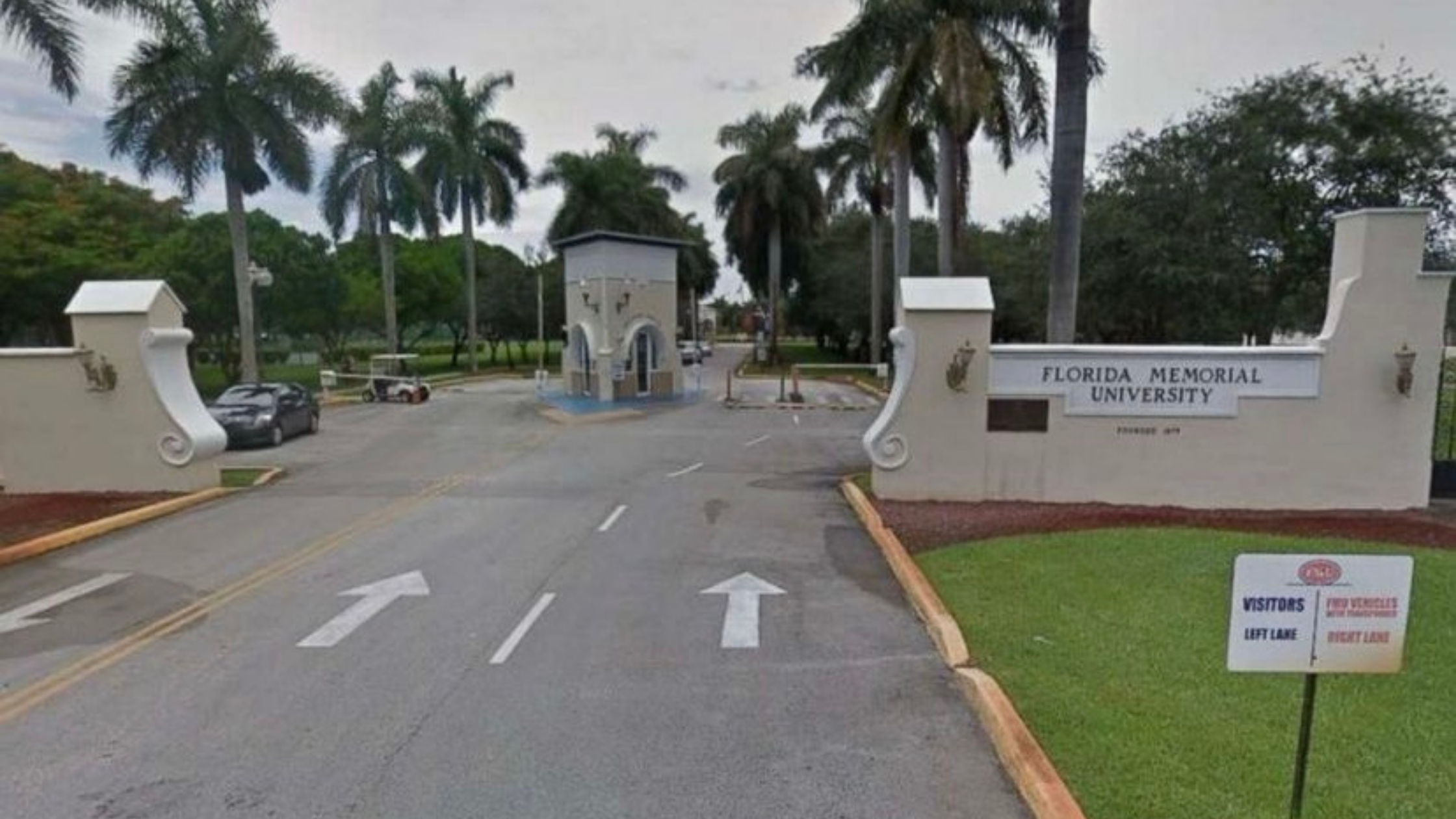 The Southern Poverty Law Center (SPLC) will hold a roundtable on Tuesday with #HBCU presidents and U.S. Department of Education officials on the recent bomb threats against HBCUs.

The bomb threats were made to HBCUs across the country, including Florida Memorial University, on Jan. 4 and Feb 1. SPLC said the threats were “abhorrent” acts “of hate that sought to impede the learning and physical well-being of students of color.”

@Fmu_official is #SouthFlorida’s only #HBCU, and it is located in Miami Gardens. FMU officials said the campus was placed on lockdown on Jan. 4 following the threats and authorities did a sweep of the campus.

The SPLC is a legal advocacy organization specializing in civil rights and public interest litigation.