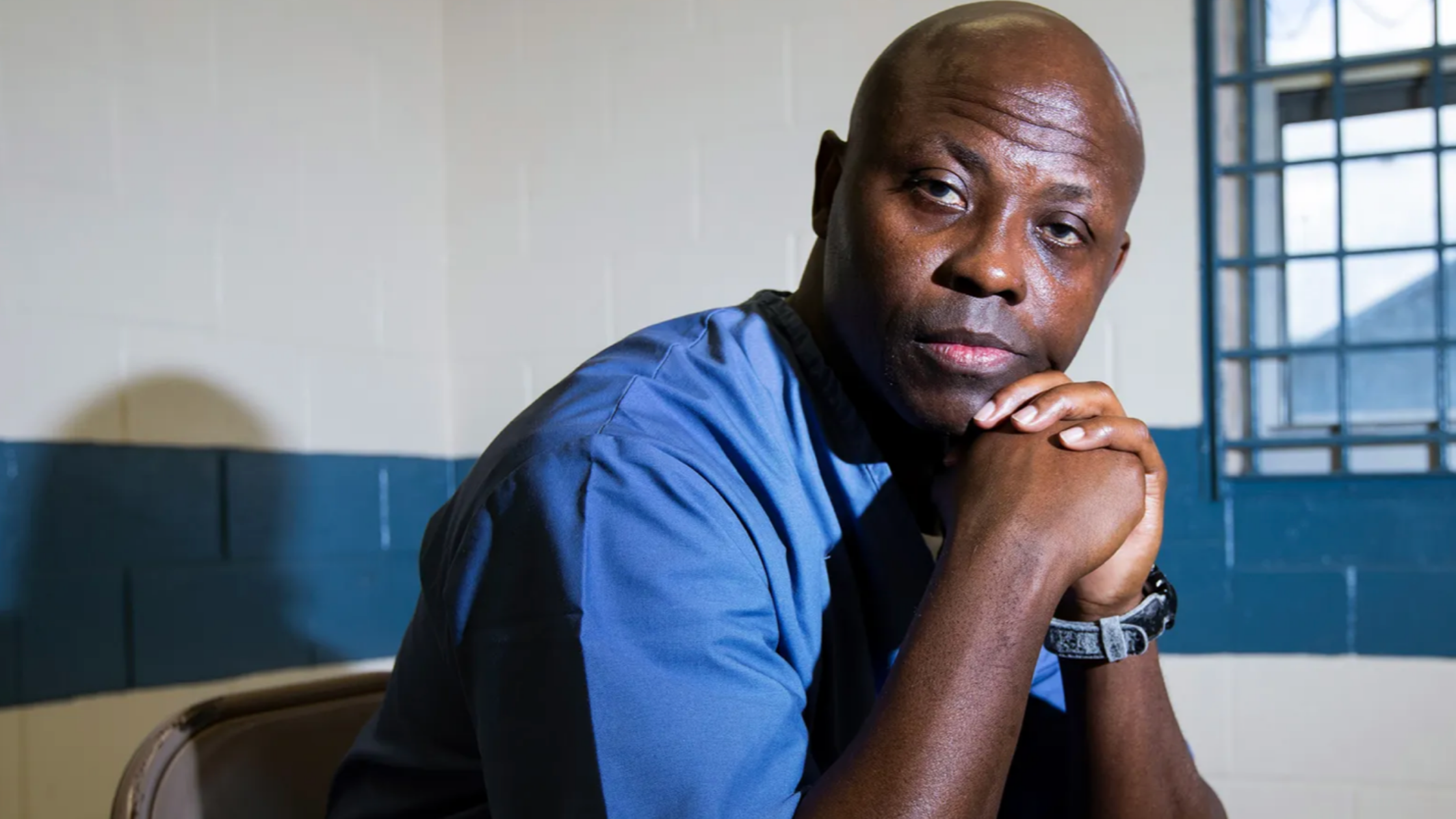 Miami-native Thomas Raynard James is serving a life sentence over a case of mistaken identity, according to @GQ.

James was convicted of murder and sentenced to life in prison for the January 1990 murder of Francis McKinnon in Coconut Grove.

Legal advocates said authorities confused him with another man named Thomas “Tommy” James. However, investigators reportedly never pursued any other suspect, among other injustices in the case. James has been in prison since 1992. @GQ first unveiled James’ story in July 2021.

Criminal justice advocate Melba Pearson is calling for the public’s help rallying for justice for James. She is asking that everyone repost one of the following:

#ThomasRaynardJames has been sitting in a Florida prison cell for a crime he didn’t commit. 30 years is too long to wait for justice. He needs to be released and his conviction overturned @miamisao #FreeThomasRaynardJames #SayHisName https://www.change.org/p/state-attorney-katherine-fernandez-rundle-justice-for-jay-an-innocent-man-wrongfully-convicted-and-sentenced-to-life-in-prison

A @GQMagazine article revealed an injustice at our doorstep. It’s time for @KathyFndzRundle to expedite the review of this case to #FreeThomasRaynardJames. Don’t quote #DrKing and not live up to his principles! https://www.gq.com/story/thomas-james-tragic-murder-case

For nearly a year, the case has been under review by the office of @KathyFndzRundle while a man has served 30 years for a crime he didn’t commit. Demand that her office expedite this process so that he can come home. Justice delayed is justice denied! #FreeThomasRaynardJames (with link to petition above).

You can also support the cause by signing the petition at Change.org and sharing it on social media.