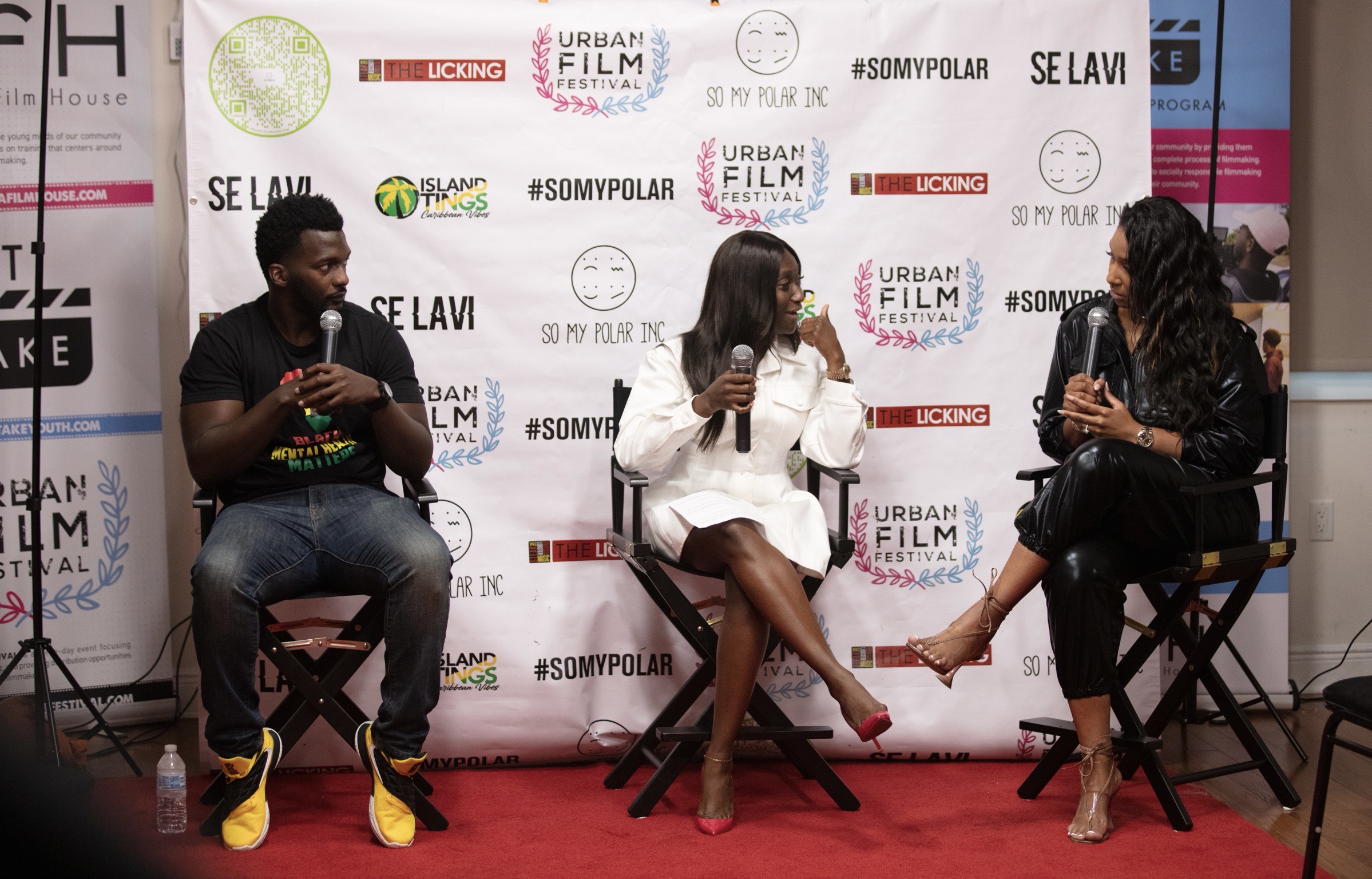 The Depiction of Mental Health in Film panel held during the Urban Film Festival at the Dorsey Library in the Historical Overtown was a huge success.

During the discussions, each of the panelists gave a good or bad example of when film depicted an honest portrayal of mental health.

“Honestly you could depict mental health in any film out there; but Joker, an American psychological thriller, is a good movie that talked about or depicted mental health in the film industry,” said Dr. Jeff Rocker, ‘The Celebrity Therapist” during the panel.

Melissa Duncan said, “Watching some movies about mental health and some actions of the victims was a trigger for me. The ‘Joker’ movie made me so scared because at one point it was like I was watching parts or pieces of who I could be.”

Mental health has been at the forefront of many discussions and the panel used film, as a way to speak to a greater issue. The panelists entertained questions and contributions from the audience after the discussions.

The event was sponsored by SoMypolar INC, Urban Film Festival, Se Lavi Music, The Licking and Island Tings. SoMyPolar INC is a Non-Profit organization that services the Mental Health community.

For more information visit www.somypolar.org. Check out pics from the event and see what you missed out on.