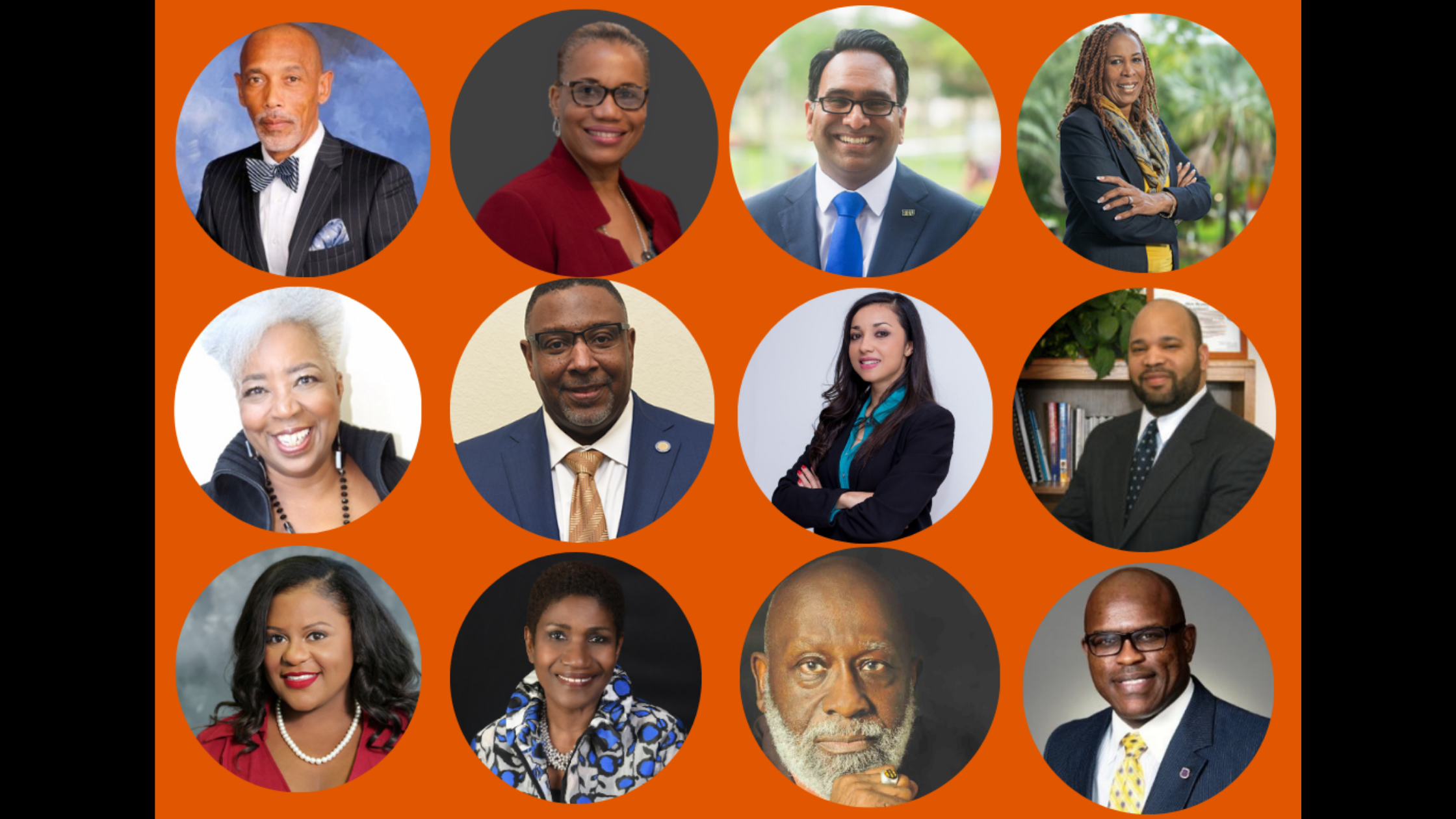 Marvel comic book characters aren’t the only ones who team up to solve major problems. A group of Black-led organizations has teamed up like Marvel’s Avengers to end the wicked games of racism and prejudice for South Florida residents.

The new South Florida Black Prosperity Alliance is the combined effort of more than a dozen organizations including the local NAACP branches, the Urban League of Broward, the Circle of Brotherhood, and the Miami-Dade Chamber of Commerce. According to the Miami Herald, through partnerships with Florida International and Florida Memorial universities, the coalition plans to study the source of South Florida’s racial inequalities in economics, education, health, and justice.

The research gathered by the new alliance will be released in  2022 as a manifesto, said former Miami-Dade NAACP Branch President Ruban Roberts.

Eric Knowles, President of the Miami-Dade Chamber of Commerce, shared at a press conference last month that the organization’s first priority is to address the economic disparity during the coronavirus pandemic crisis. Fewer Black-owned businesses received forgivable loans through the federal U.S. Small Business Administration’s Paycheck Protection Program, according to Knowles.

“This collective body, the South Florida Black Prosperity Alliance, is gravely concerned about the continued disparities that plague our community and have committed to make demands of our state and federal elected officials to collaborate with us in addressing these disparities,” said Knowles in an Op-Ed for the @TheMiamiTimes.