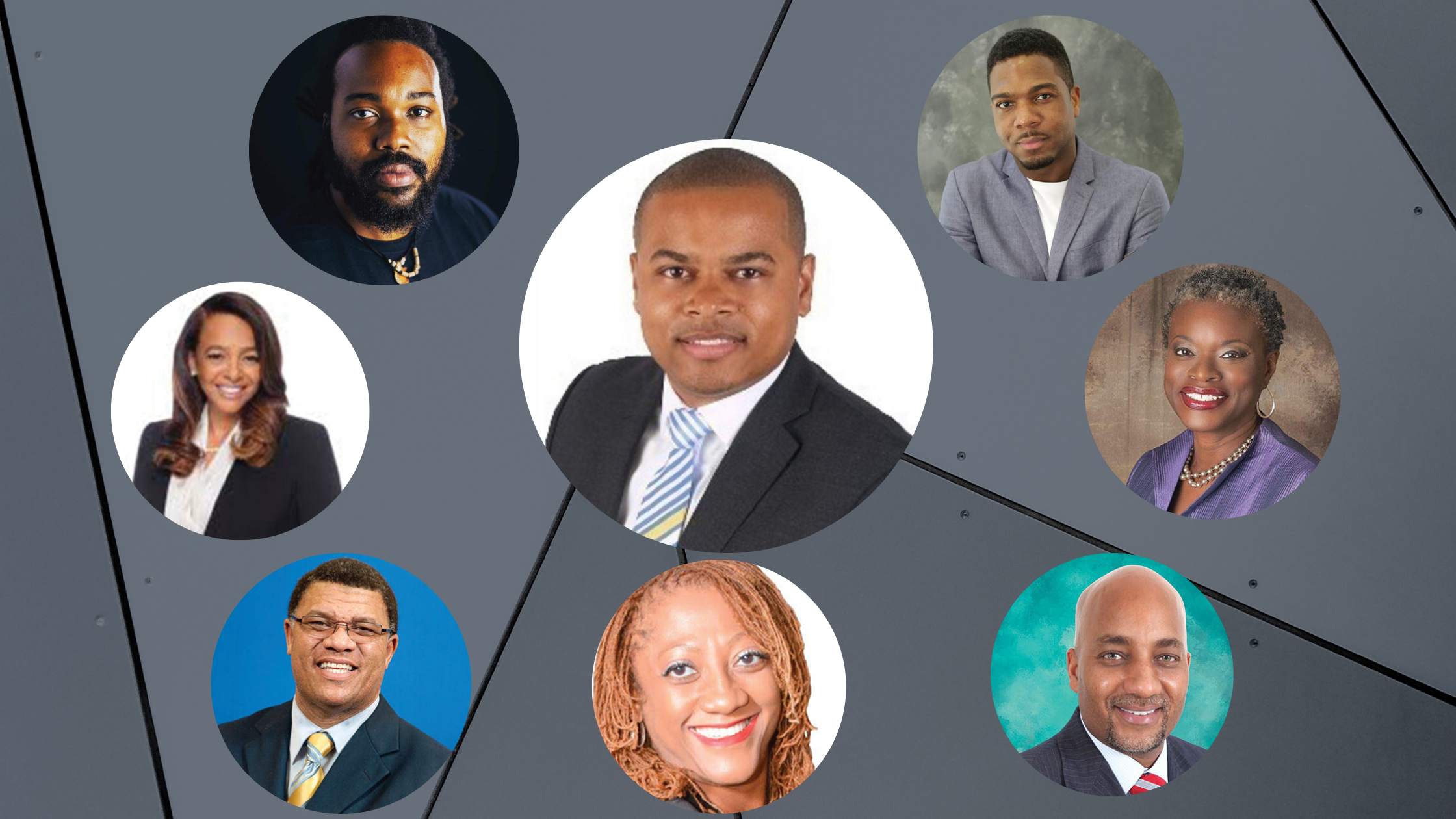 As Keon Hardemon was officially sworn into his new role as County Commissioner for District 3 Tuesday morning, City of Miami commissioners were frantic to fill his now vacant District 5 seat. Hardemon has been praised by constituents for championing prominent community issues during a seven-year tenure that was scheduled to end November 2021. The legacy he leaves behind – after spearheading community initiatives like rehabilitation and redevelopment projects, holiday events and anti-poverty programs – leaves big shoes for his successor to fill.

At press time, no fewer than 13 individuals were vying for the vacant seat, after City of Miami commissioners released a notice advising the public of their desire to fill the seat for what’s remaining of the term. Jacquetta “Jacqui” Colyer and Robert Malone Jr. are two current applicants who previously ran for a District 5 seat; both have been very active in the community since. Community activist Stephanie Thomas has also thrown her name in the ring and has already received an endorsement from the National Alliance for the Advancement of Haitian Professionals, as well as from the economic development director for the Miami-Dade Beacon Council. The question remains whether Hardemon’s successor will have to be appointed or elected during a special election. The District 5 community is torn by the idea.

Also, check out the Miami Herald’s article with a full list of all the people vying for the City of Miami Commission 5 Seat.