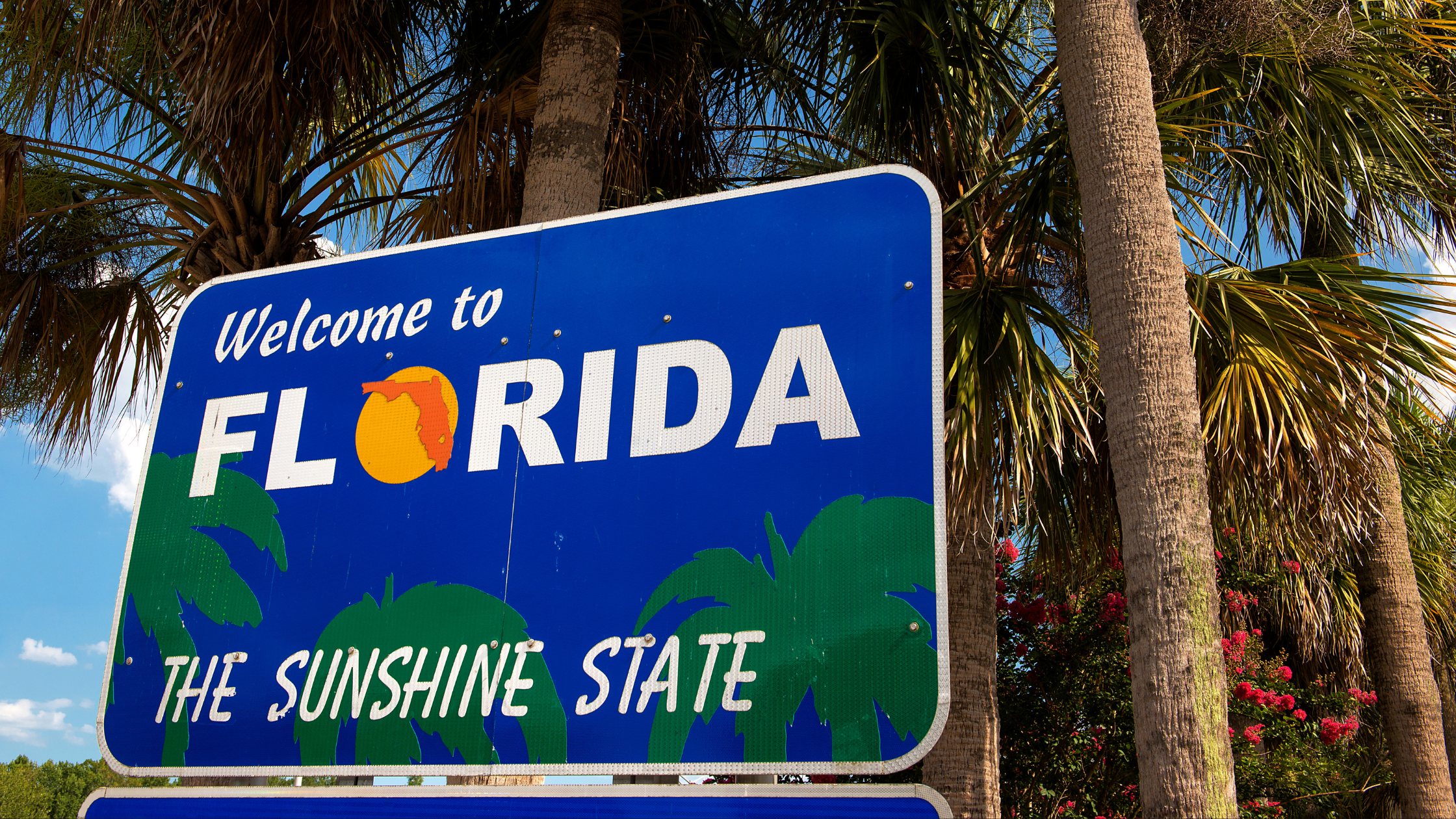 Sooooo, y’all are going to have to back up off Miami-Dade and understand the full game, especially some of you Atlanta Falcons fans that went to Florida A&M University (FAMU).

I know everyone wants to blame Dade County and Black folks from Miami-Dade for the recent loss of Democratic voters, but the math doesn’t work in a data mind and/or for me as a resident of South Florida.

Black folk: That’s only 13% of the vote. The goal is how the Black people can engage the Brown people when it comes to county and national elections. The base of success is going to be the education of pain points and success points. If every single eligible Black voter turned out, that is only 1/3 the total of every single Hispanic vote. (It’s comparison to the example of, do we blame Jimmy Butler for the Miami Heat losing or do we blame the team?)

Let’s get into some math. This isn’t a money thing where you gain a net profit; this is a +/- situation. The point of the gain here is like an increase in revenue versus market share. The Democratic Hispanic vote increased and went bluer in EVERY OTHER STATE AND COUNTY in the USA. That is the market share. Mind you, Puerto Rican’s and other Hispanic cultures showed out in Orlando. Yet in Miami-Dade County, more Hispanics voted for Trump, which led to less profit (voters), which impacted the local market share, not national.

The other part we are missing in this equation of success; educating and quit assuming people understand politics. Simplify the messaging to relatable issues. Take a 28-page plan, break it down to one-page printout, Instagram slider images, and do comparison sheets. Simplified messaging and graphics that explain tax plans, immigration plans, justice reform, and other issues. Call out the lies, don’t expect people to know other people are lying. The psychology of some people is that if they hear it enough, it must be true.

Talk to groups individually and collectively. All Black and Brown people are not the same, don’t treat us as such. I won’t dig more in-depth, but you get it.

Educate on politics. For example, people understanding the difference between a civil attorney and an elected state attorney. Break down key issues and how they are actually controlled. Like, now your state attorney is working with police officers, your governor is working with State Troopers. Most people have no idea what City Commissioners actually do or what their mayor actually controls in their own city. How can we expect them to understand federal politics? Explain federal funding, which equates to government contracts. The money is there in our local governments and not tracked. We need to simplify the importance of the census. You want more money in your neighborhood, so you need to fill out the census form.

Most people have never looked at the demographics between the 3 counties in South Florida.

Out of 3 counties only 1 has a trending decrease population of Black people – and guess where that trend is?… Miami-Dade county.

If we looked at this as baseball, then we’d have to learn the whole game all the way from recruitment in high school level, college baseball, farm leagues, Triple-A, agency, management, concession stands, stadium builds, grass specialists. Yes, certain people have to tend to that amazing grass and dirt on the field. I could go on, but understanding every position down to the water boys in the parking lot is key.

Now before I go, this part is for people in their Wakanda, aka Atlanta, hope you made it to this point of this message. Don’t compare your state to our state just because you have gone to a club or party in Miami but never roamed the streets or got lost in a county between Orlando and the Panhandle, and I don’t care if you went to college in Tallahassee.

Black people in Florida 3.4m / Georgia 3.3m, and I know your first thought is to say y’all got more Black people. But wait, Florida’s total population is 21.48m, Georgia’s total population of 10.62m. See what happened there; it’s called percentages. You all are 1/3 the population. Black is 15% in Florida, Black is 33% in Georgia. You, Georgia, should have taken advantage of this but haven’t been blue since 1992. Frankly, if you turn blue today, y’all still let Stacy Abraham lose (which she is a primary conduit for this success), fam, stop it, don’t come for us, work with us.

Yours Truly, The Mind of Drama

This Op-Ed was written by The Mind of Drama and originally was posted on their Facebook page. Hy-Lo News was given permission to publish it.