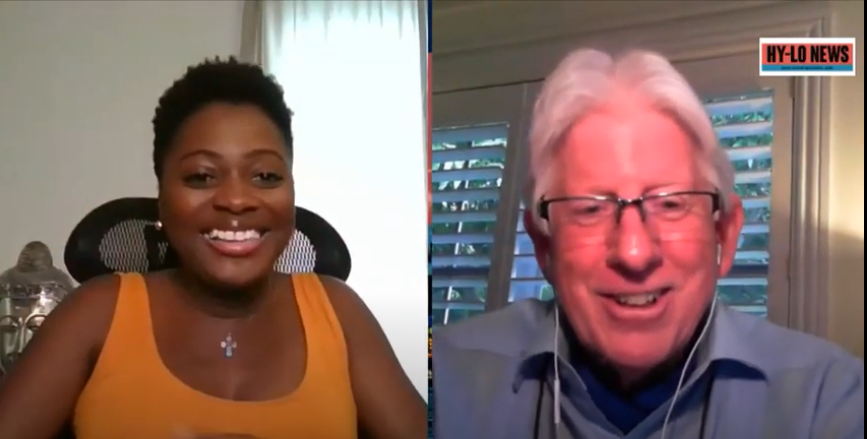 The Greater Miami Convention & Visitors Bureau recently released a report on the economic impact of the 2020 Super Bowl here in Miami. We got all the details from GMCVB President, Bill Talbert, on the significance and what the GMCVB has planned for the rest of 2020.

The Miami Super Bowl Host Committee released the results of a report documenting the economic impacts of visitors and events leading up to Super Bowl LIV- a historic game which marked the crossroads between the city hosting their record-breaking 11th Super Bowl and the culmination of the NFL’s 100th season celebration. The championship game was played on February 2, 2020 at Hard Rock Stadium.