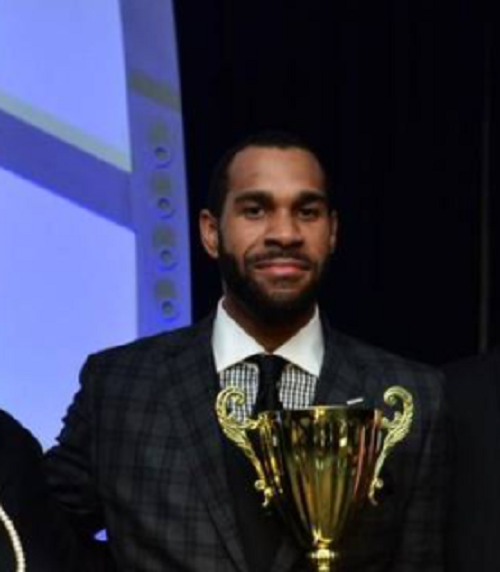 Don’t let COVID-19 stop you from casting your vote this election. Voting by bail is the safest way to to do it. Head to FloridaWill.vote to request your mail ballot. (Advertisement)

Garth Reeves III, the owner of The Miami Times weekly newspaper serving South Florida’s Black community since 1923, has purchased the monthly Biscayne Times news magazine. Biscayne Times serves the Biscayne Corridor from downtown Miami to Aventura, including all the island communities. Both publications are known for their fiercely loyal followings.

The Miami Times has been a family-owned business since its inception, with a readership stretching from Homestead to South Broward and weekly distribution of nearly 15,000. The current owner grew up in the newspaper business started by his great-grandfather, Henry E. S. Reeves. The Reeves name would ultimately become synonymous with representing, advocating, and fighting for the rights, civil liberties, and interests of South Florida’s Black community. Ownership passed to Garth C. Reeves Sr., then Rachel Reeves, who turned day-to-day operations over to her 31-year-old son, Garth Reeves III, three years ago.

“The Miami Times has a proud legacy of publishing quality, local journalism with award-winning enterprise stories, and I intend to continue that legacy as we move into the Biscayne Times corridor with this acquisition,” said Reeves. “My commitment to solid news and rich storytelling will not waiver even in these unpredictable economic times.”

The Miami-Times has been named the best Black newspaper by the National Newspaper Publishers Association (NNPA), most recently in 2013, 2018, and 2019.

Biscayne Times has weathered its storms since its founding by Skip Van Cel in 2003 and subsequent sale to Jim Mullin in 2007. It survived the Great Recession and today boasts a monthly distribution of 30,000. Mullin was the founding editor of the weekly Miami New Times and served in that position for nearly 18 years before taking over Biscayne Times. He will be returning to his family home in San Diego County.

“I have been exceptionally fortunate to have had the privilege of working with so many talented journalism and publishing professionals over three decades in Miami, and especially these past 13 years at Biscayne Times. We have been able to provide our readers with smart, sophisticated, coverage of the places they live – hyperlocal news and information they couldn’t find anywhere else,” said Mullin. “When I decided to retire, I worried about finding just the right person to maintain the journalistic integrity we had established, but now I can leave knowing Biscayne Times will be in capable hands.”

The editorial and production staffs of both The Miami Times and Biscayne Times will be consolidated under Executive Editor Emily Cardenas at The Miami Times headquarters, purchased in 1975 and currently under renovation at 900 NW 54th St. The publications will maintain their distinct styles and content, but editorial relevant to both readerships will appear in both the weekly broadsheet and monthly tabloid when appropriate. A new Biscayne Times website will be launched in early October, and the community can expect a growing digital footprint with an expanded social media presence for both publications.

All media reliant on advertising revenue for survival have suffered during the pandemic, but Reeves is confident he’ll be able to lead both publications through this current economic environment.

“The demise of the newspaper industry has been greatly exaggerated,” said Reeves. “Major dailies and national publications have taken a big hit over the years, but people will always read local newspapers and demand quality journalism as the bedrock of our democracy. Those of us who know how to do it will survive and thrive.”