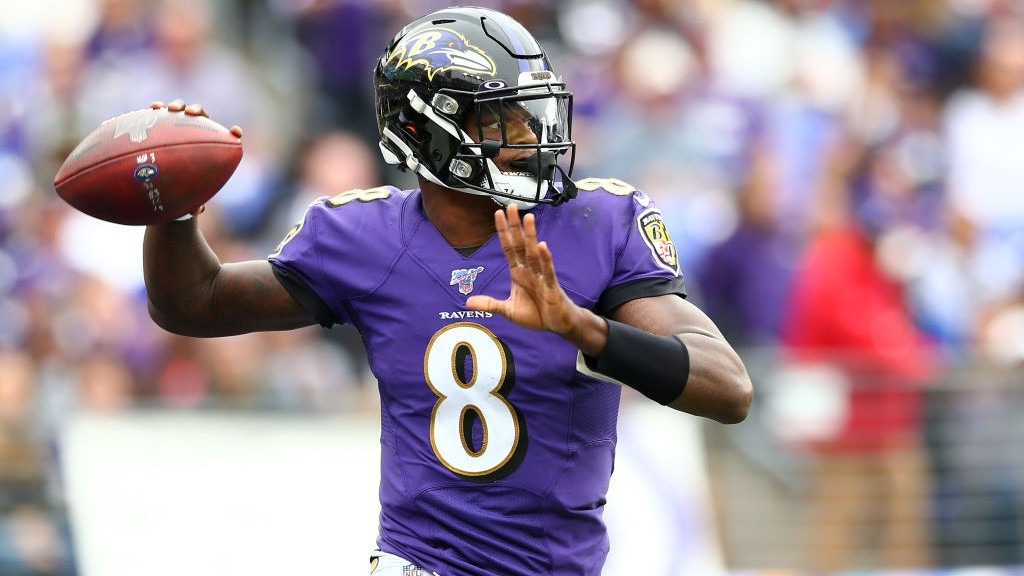 So many sports fans are hoping that the pro leagues make a comeback soon. We can only watch so many reruns of past games — I know my friends and I are collectively losing it.  Americans miss live sports so much that ESPN resorted to getting the rights to broadcast the Korean Baseball Organization (KBO) League games. In seeing that other countries have started their live events again, they’ve potentially given US sports a piece of the puzzle on how to bring back their leagues amid the COVID-19 pandemic.

The KBO and Taiwan baseball leagues both are checking all their athletes’ temperatures as they enter their stadiums and hotels everyday. They have yet to allow fans in the stands, but at least they’re playing regular season games and broadcasting on television.

Now, we do have to keep in mind that these countries did take the virus seriously and implemented strategies as early December 2019 and shutdown their cities right away. Taiwan for example, a country of millions, as late as April had less than 500 cases of Coronavirus and only 6 deaths from the virus. Their actions unlike the US allowed their number of new cases to decrease quicker and thus get back to a somewhat normal life.

Here in the US though, the pressure to start pro sports again isn’t just from fans. Networks who’ve paid billions of dollars to broadcast games may force US leagues to play their seasons or resort to paying back monies. I believe everyone knows until a vaccine is found for COVID-19 there can’t be fans in the stands, but what are the best ways to begin our beloved sports and control the spread of the virus?

A good start will be to take a cue from the Asian leagues and check players temperatures everyday. I also believe that Major League Baseball’s possible solution of using only a few stadiums and splitting their 30 teams into 3 divisions is a very good one. Playing games in potentially only three cities in an abbreviated season could keep the least amount of players and personnel from any wide spread. I also believe for a sport like PGA golf to start their season again would be even easier.  You actually only need the golfer and caddy, a couple of robotic cameras around the holes, another cameraman following a few main foursomes, groundskeepers and some PGA officials — and we can see Tiger again.

The NBA’s decision to continue their season or not doesn’t even seem close to a resolution. The difference being, the NBA was the first major US sports league with prominent star players to contract the coronavirus — starting with Rudy Gobert of the Utah Jazz. So you can see their precaution in returning to action. Also a big difference between the NBA & the NFL is the NBA has a much stronger players union with the power of guaranteed contracts. That gives greater bargaining power on decisions to continue the season. Plus the NBA has always been a more progressive league in their thinking — as even now Commissioner Adam Silver is just doing a conference call to the union which will also serve as a “check in” to its players.

NBA players such as LeBron James has said in the past that “he wouldn’t play without fans in the arena”. So, with no true gauge yet, even with a few NBA teams opening facilities for voluntarily workouts soon, it still seems like it will be several weeks until a decision is made. Even powerful owner Mark Cuban of the Dallas Mavericks has said, “we don’t even have testing for our players,” and “it just may not be worth it even with a semblance of precautions.”

I’ll suggest that if played, a NBA season doesn’t go into August– when the NFL becomes king. The NBA would have to decide quickly and the decision should be to end the regular season now, have an abbreviated week or two of team workouts, play the playoffs with no fans in attendance, and have a two city arena only model to play out the roughly 6 weeks of playoffs to crown their champion.

The biggest challenge may be for America’s favorite sport…. FOOTBALL!!  With the NFL schedule just recently coming out (Go Giants), every sports network and radio talking head is talking about it like we already have a vaccine and it will magically appear to save football.  The reality is without a treatment for COVID-19, it’s going to be a lot harder to control the spread with 32 NFL teams and 55 man rosters.  I’m suggesting to the NFL to adopt the potential MLB model to use only a few cities for the whole season.  Since there won’t be any fans in stands, the owners won’t have to worry about that revenue stream for their own stadiums. Having all 32 stadiums running to broadcast the games seems needless as it would endanger a much larger pool of people to the virus.  So let’s try to keep some spread control and play at only 4 venues total for the season. Also, lets play NFL games on Saturday’s, Sunday and Monday Night Football, because currently there’s no plan in place for college football to start back.

For example, using 4 stadiums based on 16 games a week (not counting bye weeks) you could play 8 on the West coast, 8 in the East, 3 games on Saturday, 4 on Sunday, and 1 on MNF. Play a day and a night game at each venue using the traditional 1 p.m. and possibly a 5 p.m. start time, and have an intermission between each game to sanitize and clean.  This way you’re only using a limited amount of personnel to run the venue and broadcast the games.

If the NFL tries to just go full bore with 32 stadiums, once 1 player or stadium employee contracts the virus, then we’re right back to where we started — missing sports and watching old Jordan highlights.

What we do know is sports drives a major part of the American economy, so if they are back operating, even with restrictions, we know the rest of the country will follow. Just like sports set the tone for the shutdown back in March, major sports leagues reopening will set the tone for American’s new normal.

This Op-Ed was written by Hy-Lo News contributor Tantus Branham, an Emmy Award winning producer and editor for ESPN.