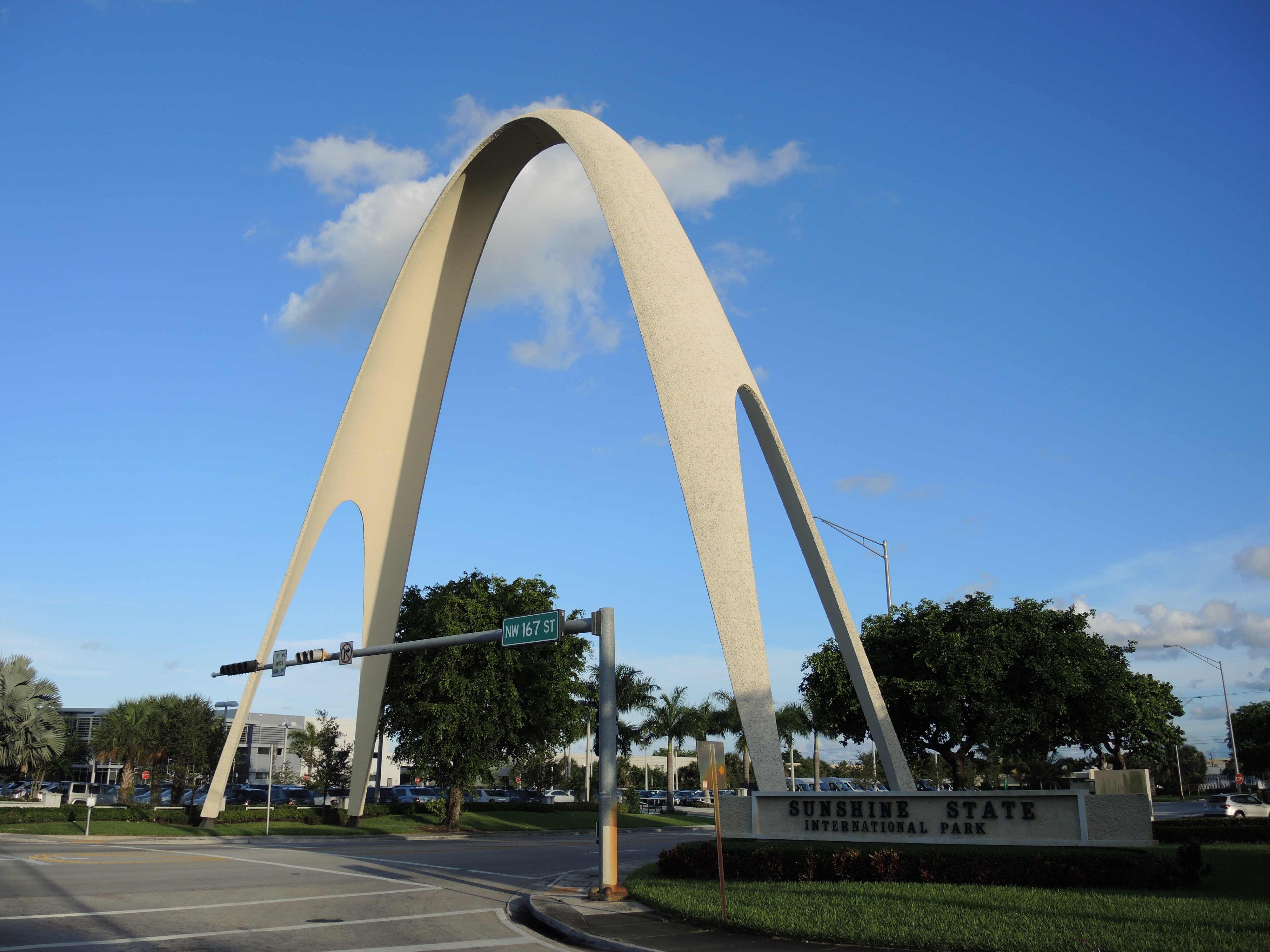 The NFL has learned nothing from its black football players taking a knee during the national anthem.If the NFL had at least acquired some level of basic understanding from their poignant protest, its officials wouldn’t be snubbing the Super Bowl host city, which isn’t Miami but Miami Gardens — the largest predominantly black city in Florida and the fourth-largest in the United States. Fans from out of state may think they’re coming to a game being played in Miami, but they’re not.

Hard Rock Stadium, where the Super Bowl was held in 2010 and where the San Francisco 49ers and the Kansas City Chiefs face off Sunday in Super Bowl 54, is in working-class Miami Gardens. Both times this city has walked away with no financial benefits, no deals, or, at least, an NFL-sponsored event for its people. Continue to read the full story here.

This column was originally published in the Miami Herald and was written by Fabiola Santiago.