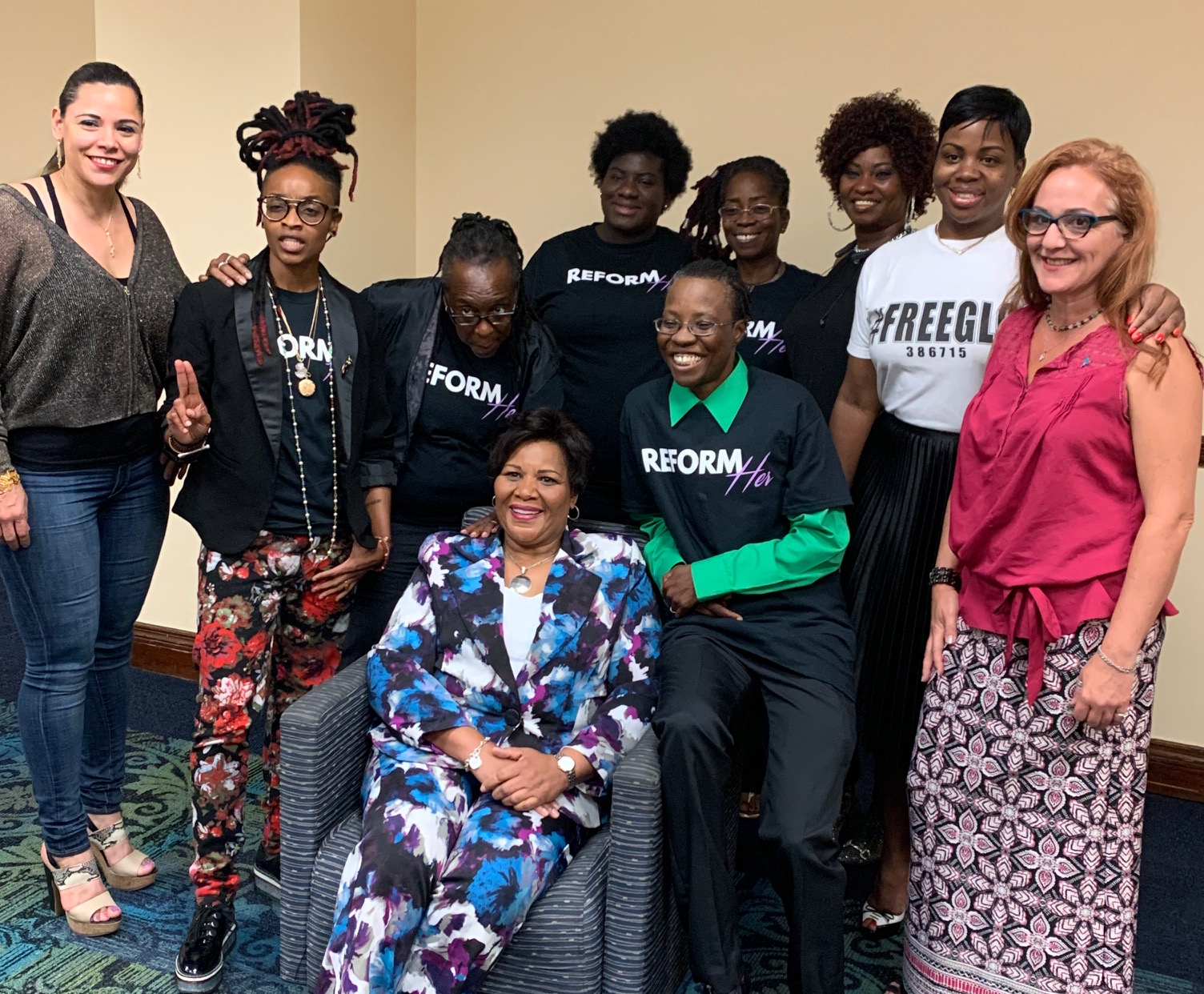 Miami, Fla. — A movement seeking dignity for incarcerated women in Florida is picking up steam and gearing up for the legislative session in 2020. The New Florida Majority and the Dignity Coalition hosted the first ever criminal justice reform symposium focused on incarcerated women, called ReformHER, with over 200 participants, mostly formerly incarcerated women themselves.

The symposium had national activist Alice Marie Johnson as keynote speaker. Johnson was serving a life sentence for non-violent drug trafficking until June 6, 2018, when President Donald Trump commuted her sentence at the urging of Kim Kardashian West.

“Women are now being incarcerated at an 800% rate from just a decade ago,” said keynote speaker Johnson to the standing room only audience. “The prisons are starting to be filled with mothers, daughters, sisters, and grandmamas. They’re being filled with us. If we don’t use our voices and do something about what’s happening to us it’s not going to stop.”