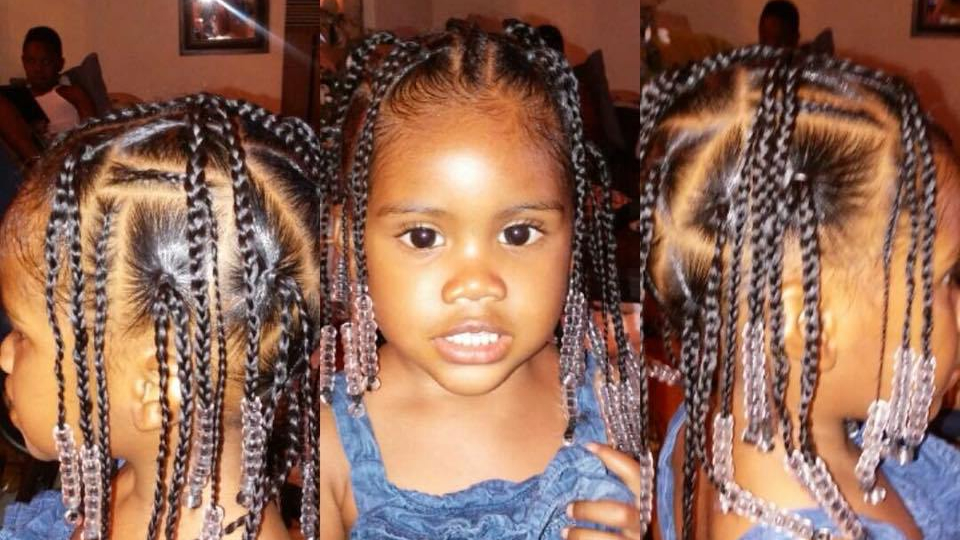 Many in South Florida heard of the traumatic news that a 5-year-old little girl was shot in the back around 3 a.m. on September 25th in Liberty City by her mother’s boyfriend Johnathan Craig. Her family painstakingly waited to hear the news of if little Sasha Wheelers would survive and we all rejoiced as a community when we learned she is did. Some reports have shown that she is expected to have a full recovery.

According to NBC Miami, Sasha’s mother, Tralliney Shondrea Coleman and Craig were arrested. Head over to their site to read the full details on their arrests and what happened that night of the shooting.

As someone watching the story unfold, I had immediate questions about how the hell something like this could happen to this precious little girl.

1.How did this convicted felon get a gun?

2.Why was his grown ass playing with a gun in the middle of the night around kids?

3.How quick did the ambulance get there because they saved her life?  SN: We’re glad they got their quickly for Sasha because we know in the past they’ve taken a long time to get other gunshot victims.

4.How much money can the community raise to help with medical bills and therapy? SN: A group of concerned citizens have already started a fund. Here is the link for you to donate.

5.Why is Craig such an ashy ass nigga?

6.Did the mom know he was arrested for Child abuse in the past?

7.Why Craig punk ass only said, “Oh no, damn, damn,” and “man I fucked up” after he shot the little girl?

8.When will we take mental health and substance abuse more seriously in our community?

I hope another child doesn’t have to go through the hell little Sasha has gone through. Young kids getting mistakenly shot in South Florida is a shitty trend I’d like to gladly see go away and never return.