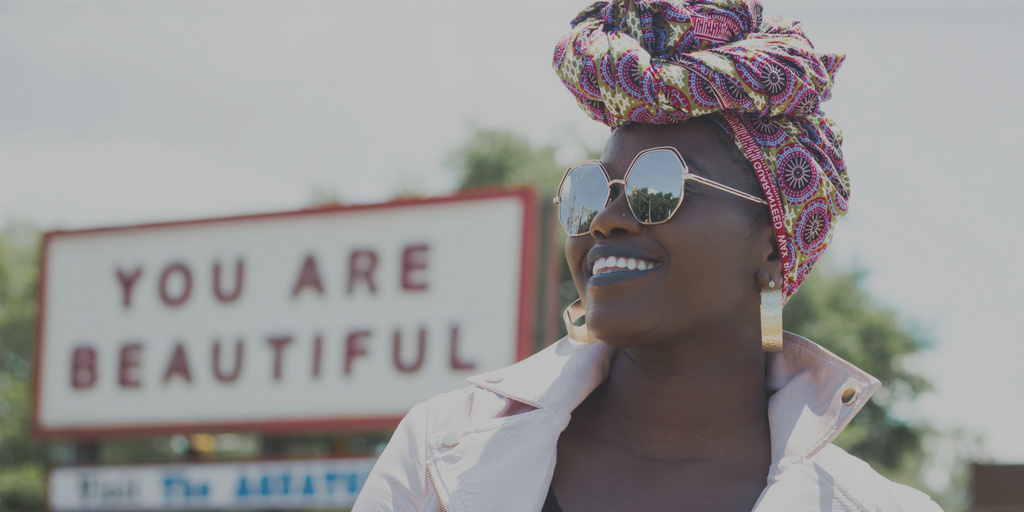 Something different is happening in media and I’m anxious and excited about it because it all benefits and thrives on Black Culture.

Even as I sit in and write this, I’m listening to Jay-Z’s interview with Rap Radar– streaming it from TIDAL on my TV. Just think about this for a second yall, it’s content that is produced by Black people distributed by a Black owned media/ technology company about Hip Hop – an art form created by Black people. I’m fuckin mind blown right now because to me this means freedom. Freedom to be me, to tell stories the way I want to be unapologetically Black and still make a living doing it. Fuck that it’s a way to build wealth- wealth the Black community desperately needs and deserves. People like Jay- Z aren’t asking for equity, they are taking that shit.

But Imagine this if you will, a people living, thriving and controlling an industry that was literally built on their backs, their existence, their image. From white actors in Black Face to us being the Black Face of major media companies.

I was born in the latter part of the 80s, so like a lot of kids who grew up in the 90s, I had a front seat to watching Black people become Megastars and make mega money. Some owning – like Oprah Winfrey (Harpo Studios) and Bob Johnson (BET networks Founder). Also, remember when I was born Michael Jackson was already a megastar and no one could touch Whitney Houston as a vocalist and pop diva. Eddie Murphy was already the funniest man alive and box office smash hit. Hip Hop wasn’t some new music fad, it was music. It was a part of my life. It was already here. I grew up knowing Black people to be great. I knew I could be like them because I saw them and heard them tell me I could great. And even if I never heard them particular say it, their very existence and image on our big back floor model TV told me I could be great. They looked like me, so I just knew it. I decided to accept that narrative.

Then the Golden Era of TV and movies in the 90s happened and God blessed me with diverse images of Black Families and professionals and life in generally. I saw myself and knew pride as a Black American. Shows like Martin, Living Single, New York Undercover, Fresh Prince, A Different World and so many more showed me full lives of Black people. They weren’t some exaggerated image of blackness. Shit that makes you cringe when you see it and you think to yourself, “That’s how the world see’s people who look like me.” I was in elementary school when all this stuff was taking place and it will take me years to fully understand the content of those shows and movies, but when I saw them then they were funny and I loved seeing myself, my Black self, my momma, my aunties, my grandma, my cousins, my neighbors reflected in images on TV and movies. Those shows were us. We felt them. It wasn’t until the late 2000s when shows and movies showing the Black experience stopped being produced and were replaced with reality TV that I realized and feared that the “Golden Age” of Black Entertainment would never exist again.

But I grew up, I learned a few things about Black History—American history—and experienced life and wanted what I saw on TV and movies when I was a kid. I sought it out and supported the few projects that was sprinkled here and there. I wanted desperately again see in abundance a fun true sense of what it’s like to be Black with real experiences portrayed on TV and movies. And surprisingly, all those kids who were watching the Fox Thursday night line-up just like me wanted what I wanted to. They went to college and helped Russell and Diddy build their empires. They studied, they learned, they unlearned, they worked, they fought, they opposed, they dreamed and they created their own content using the internet as their tool.

Not only are Black people creating content, we are consuming it at higher rates than anyone else too. We are driving the national conversation on social issues and the make or break of new shit relies on our replies, posts, and Tweets. To me Black people are finally controlling their image and starting to own it– with Hip-Hop artists turned moguls showing us the way.

I have countless examples of how to make it because Black people, like we always do, refused to give up. They’ve figured the business of the media and entertainment industry. And to those countless individuals locally and nationally, thank you!