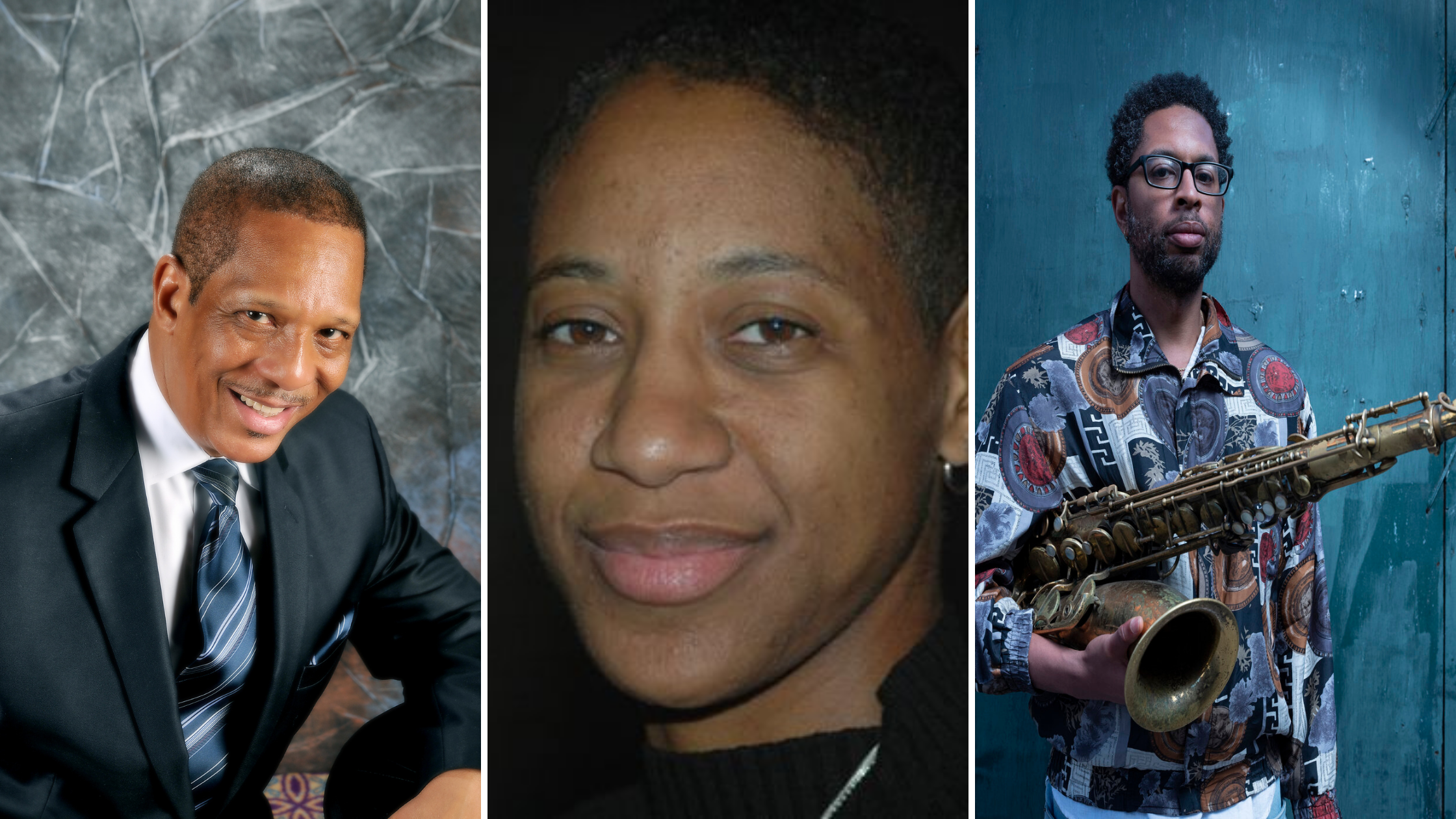 International Jazz Day at The Betsy Hotel is the culminating event for our 10th Annual Overture to Overtown (OTO) Jazz Festival, presented this year in celebration of National Jazz Appreciation Month (“JAM”) from April 1- April 30, 2022 on Miami Beach.

International Jazz Day, April 30th, at the Betsy begins with solo jazz pianist Brian Murphy in the Betsy Hotel lobby Salon from 11 AM to 4 PM.  Headlining International Jazz Day is an appearance by legacy jazz pianist Danny Mixon with his Trio,  from 6 pm to 9   pm in the Betsy’s Lobby Salon. Opening for Danny Mixon will be spoken word artist Rebecca Butterfly Vaughns. The Aaron Burnett Trio will appear from 9p.m. to midnight, in the same space. The Betsy will also feature an exhibition by Leonor Anthony entitled, SOUNDS OF FREEDOM. The exhibition celebrates Anthony’s collaboration with photographer Roberto Pollilo focusing on the transcendent nature of jazz and how it represents the hope of all free people.  The hotel’s month-long program for Jazz Appreciation Month & 10th Annual Overture to Overtown Jazz Festival was co-produced by Carole Ann Taylor and Dr. Deborah Briggs, Betsy’s VP of Arts & Community and encompassed over 40 live performances.

Carole Ann TAYLOR (Miami) –Community Co-producer of The Betsy’s 10th Annual Overture to Overtown Festival – and a featured performer on April 21, 2022 from 7 to 9 PM with Brian Murphy (Piano) in The Betsy’s Lobby Salon, and on May 1 @ 5 PM with Danny Mixon (Piano) in the Promenade Concert Series presented by the Ocean Drive Association and City of Miami Beach, with The Betsy Hotel. Carole-Ann TAYLOR got her feet wet as a young singer with great legacy jazz artists like Duke Ellington and Lionel Hampton.  Carole-Ann opened up Little Havana’s first souvenir shop, and later shops in other sites including Miami International Airport. She is an active member of the Greater Miami Convention and Visitors Bureau (GMCVB), and  maintains her involvement in civic affairs, serving as a board member of the Adrienne Arsht Center for the Performing Arts, Chair of the Multicultural Tourism Committee of the GMCVB (and as a member of its Executive Board), WDNA Jazz Radio and Viernes Culturales.

Aaron BURNETT – Sax – 2020 Grammy winning Producer/saxophonist/composer/educator Aaron Burnett attended the University of North Carolina at Greensboro for Classical and Jazz Performance (1999-2001), and relocated to Berklee College of Music for Classical Composition (2005-2008), graduating with a degree in Professional Music.  He has performed with many renowned musicians such as Vijay Iyer, Teri Lyne Carrington, Kurt Rosenwinkel, Michelle Rosewoman, Jeff Tain Watts, and Kim Thompson, and toured with three-time Grammy winner Esperanza Spalding. Burnett remains true to the nature of jazz in his music and his playing, always searching for new ways of interpreting the music while remaining modern and consistent with the times we live in.  @AaronBurnettSax

Leonor ANTHONY – Visual Artivist –Leonor’s work appropriates and expands on the iconic jazz photography of Roberto Pollilo; their collaboration creates a ‘sense of hope’ in a world that may seem hopeless, with Jazz as the medium that contextualizes and gives a ‘voice’ to that sense of hope. SOUNDS of FREEDOM- consisting of archival images and original sculpture is on exhibition at The Betsy in the Boardroom Gallery until April 30, 2022, with a closing reception planned for April 21, from 7 to 9 PM. @leonoranthonyartist

The Betsy’s Jazz program is the longest continually running series of its kind in the region, featuring live performances 9 times a week – from 6 to 11 PM nightly, and from 11 AM to 4 PM Saturday and Sunday with a jazz performance space situated at a Steinway grand inside the lobby. Patrons find performers that define the diversity of the jazz piano genre broadly, from traditional to fusion to multicultural and experimental. Despite COVID, The Betsy’s jazz program has endured while ensuring the safety of performers and guests.   For more info on Arts & Culture @ The Betsy: https://www.thebetsyhotel.com/explore/arts-culture

The Betsy Hotel is a family-owned and operated boutique luxury hotel anchoring the quiet end of iconic Ocean Drive in Miami Beach. A beachfront gem honored by Travel + Leisure as one of the best hotels in the world, The Betsy’s exquisitely designed inside and outside spaces play host to rotating art and photography exhibitions across nine public galleries, live jazz nine times a week, an artist residency program, classical music pop-ups, a large library, and curated in-room book collections. Special design touches include a rooftop pool with 360-degree views suspended in mid-air, an orb-shaped sky bridge (hailed as a groundbreaking piece of Miami Beach public art), a sculptural Poetry Rail honoring wordsmiths from Langston Hughes to Muhammad Ali, and special projects like TransArt and Escribe Aqui/Write Here that celebrate community through the arts. The Betsy’s Overture to Overtown Jazz Festival celebrates 10 years in April 2002. The Betsy Hotel, owned and operated by the Plutzik Goldwasser Family, is located at 1440 Ocean Drive, Miami Beach, in the heart of the Art Deco District. www.thebetsyhotel.com

Featured performers at the festival

This is a Hy-Lo News staff report.