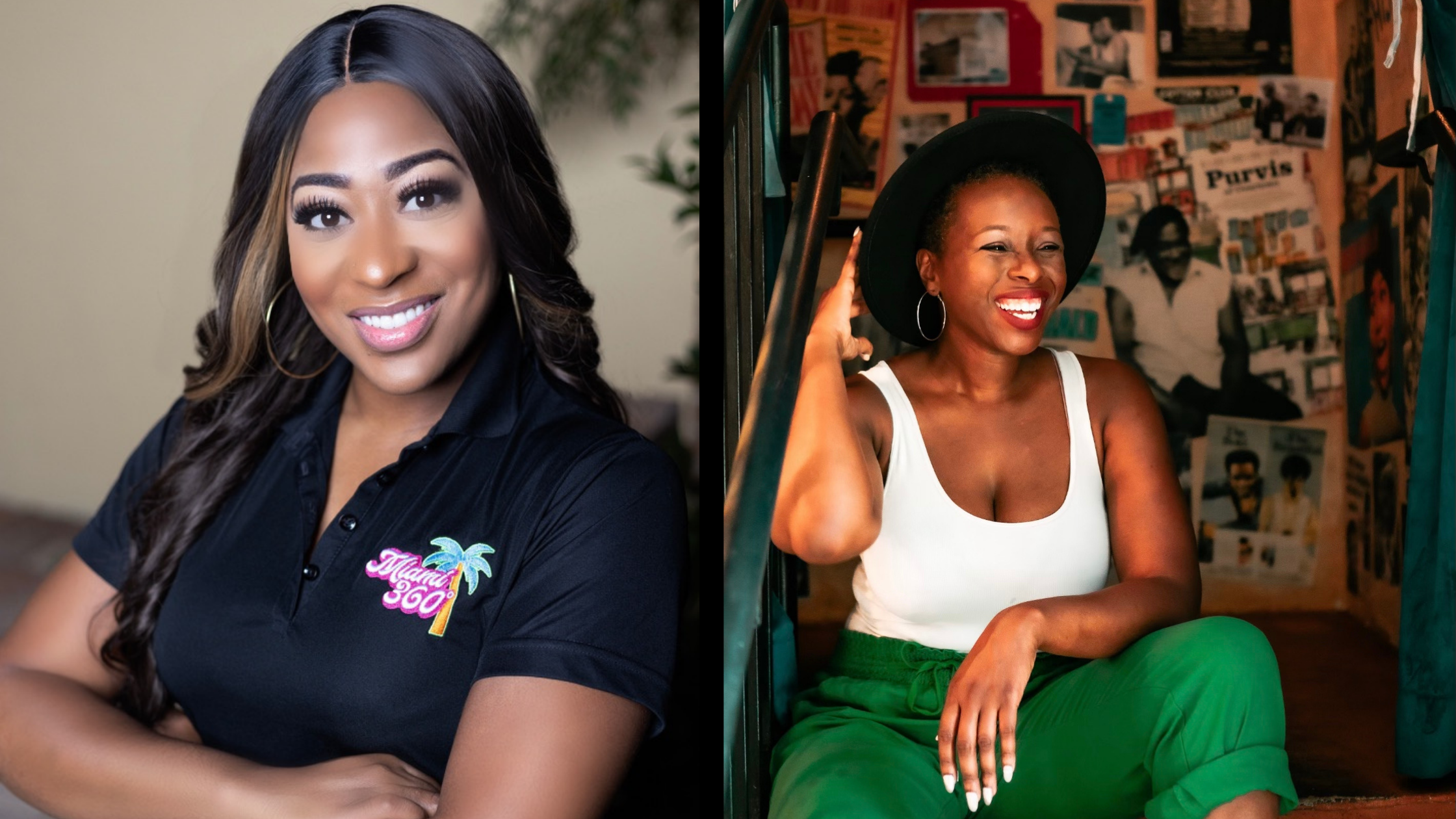 With all the national efforts to support Black-owned businesses, local businesses can sometimes be left in the shadows. However, the 2022 Black-Owned Scavenger Hunt aims to make it easier to shop locally in Miami-Dade county with Black businesses and they’re making sure you have fun doing it.

The scavenger hunt kicks off on February 13th and runs through the 26th. It’s an interactive way tourists and locals can compete to explore and patronize as many Black-owned businesses as they can through the month of February. Participants will be given a score sheet with instructions on what to do, where to go, what they’ll be searching for, and what they’ll be taking pictures of in the businesses. The Miami360 app will be used as the guide map to host all the businesses people can visit.

For each entry completed you will receive points and the two people with the most points at the end of the hunt will win a grand prize. Prizes will include goodies from some of the businesses featured in the scavenger hunt.

This all began a few months ago as a bright idea by Keymia Sharpe, founder of Key2MIA– a tourism company that provides walking tours in local communities beyond Miami Beach. After learning about Miami360 co-founder, Joi Elmore, in a Hy-Lo News profile, she decided it would be best for the two companies to partner on this venture.

“When I saw what Joi was doing for small businesses and tourists but in the world of tech, it was a no-brainer for me to want to bring her on board,” said Sharpe.

Both companies share the same mission when starting their businesses, which is to lure tourists beyond the cliche that Miami is only South Beach. Sharpe figured that since Elmore had an app that features local businesses, her platform would be the perfect place to host her curated scavenger hunt of Black Miami businesses.

“Our goal is to get as many people as possible in the doors of Black-owned restaurants, nail salons, museums, t-shirt shops, you name it,” said Elmore.

One of Sharpe’s most popular tours includes “The Melanin Miami” tour that dives into the rich history of communities that have been forgotten such as historic Overtown.

Miami360 is a directory of local small businesses that not only tourists, but locals can use to guide them to what’s happening in Miami. Elmore, who created the app, is a native of Miami who has other businesses outside of her venturing into apps. The experiences and trials she’s endured as a business owner pushed her to create a solution which is when the Miami360 app was developed. It took her 2 years to build the app to where it is now and it was launched to the public last year.

“We encourage all local business owners to get involved and sign their business up to be a part of this great initiative. It’s a win-win for everybody,” said Sharpe.