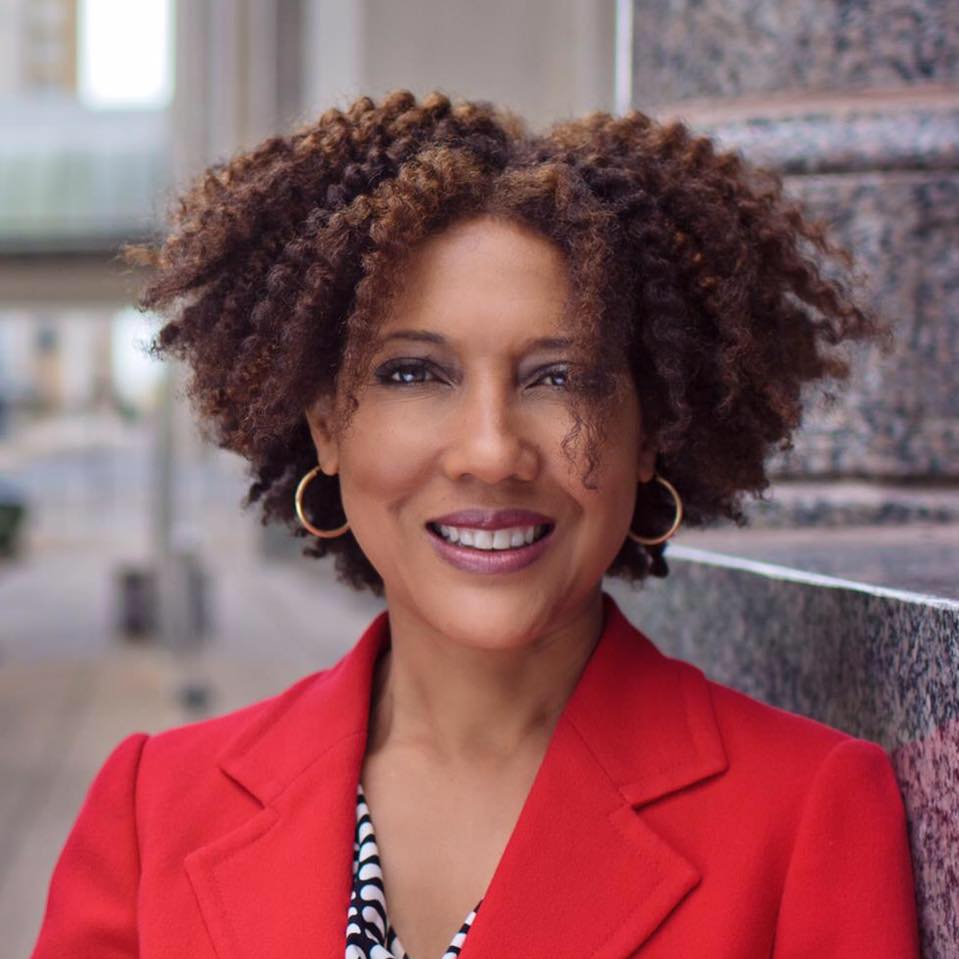 Finally, America is feeling what I’m feeling — fired up and fed up — over the deadly consequences of racism. Nationwide calls for justice triggered memories of two life-changing experiences for me: witnessing the 1980 Miami riots sparked by the acquittal of white police officers who killed a black man, and an encounter with gun-wielding police in 2006.

That’s when I was working as an investigative reporter in Alabama checking out tips of racial profiling in a small city near Birmingham. My videographer and I sat in an unmarked news vehicle shooting video of police making traffic stops when they spotted our SUV. Without provocation, they surrounded our van and aimed their guns within a few feet of my nose. Intuitively, we followed the officers’ orders to show our hands. We were handcuffed and eventually were released.

I am certain that decades earlier, childhood memories of witnessing the deadly, devastating Miami riots and news accounts influenced my decision to become a change agent as a journalist and president of the largest organization of journalists of color, the National Association of Black Journalists, in 2009.

My journey began in May 1980 when I was in middle school. Rioting erupted after a jury acquitted four Miami-Dade police officers of the beating death of Arthur McDuffie, an insurance agent. Police reported he died because of injuries sustained when he crashed his motorcycle after a high-speed chase.

In truth, McDuffie died after police beat him, using flashlights and nightsticks, cracking his skull. Eighteen people died during the rioting, including a white man and two teenage passengers dragged from their vehicle and beaten to death. During those tense times, while riding to church, my mother instructed me to duck down so no one would see my fair complexion and assume that I was white.

A tip helped Miami Herald reporter Edna Buchanan uncover the real story of how McDuffie died. Her work helped me realize that journalism was a means for me to be a voice for the voiceless. I worked as an investigative reporter and television news anchor for more than 20 years.

I won my first Emmy award for the report on that clash with Alabama cops. Fourteen years later, and 40 years after the riots in Liberty City, what has changed? I worked with some compassionate police officers during my career. Too often, the bad officers’ barbaric attacks on Black people overshadowed the work of good police.

Still last weekend, I felt sick and helpless, sobbing for George Floyd and other victims of overzealous police. Today, I’m optimistic. It appears America understands the plight of Black people, even as we push forward. The very nature of racism makes Black journalists essential to telling this story and vulnerable to racism’s cruelty in the process. We are hardly helpless.

I now am about to launch a program to empower men and women, particularly the next generation, to realize their purpose and the value of their voices. Ironically, I am working near Brunswick, Georgia, where a white father and son are charged with murder for killing Ahmaud Arbery, an African American jogger, in February.

I offer the next generation a few solutions to help them become change agents.

Use whatever talent and skills you have to make a difference. I used a gift of gab and writing to impact the lives of people of all races and was elected a national advocate for Black journalists. I was motivated by harrowing events and an amazing mother. She volunteered in our community and church while rearing and educating five children and her nephew after losing my father, who died when I was 5.

Mom did not teach us to hate or discriminate. She equipped us with love to flourish and fight even in the midst of fires.

Kathy Y. Times, based in Tampa, Florida but a Miami native, is president of Yellow Brick Media Concepts, a public relations business and author. This Op-Ed was originally published in the Miami Herald and republished with the permission on Kathy Y. Times.