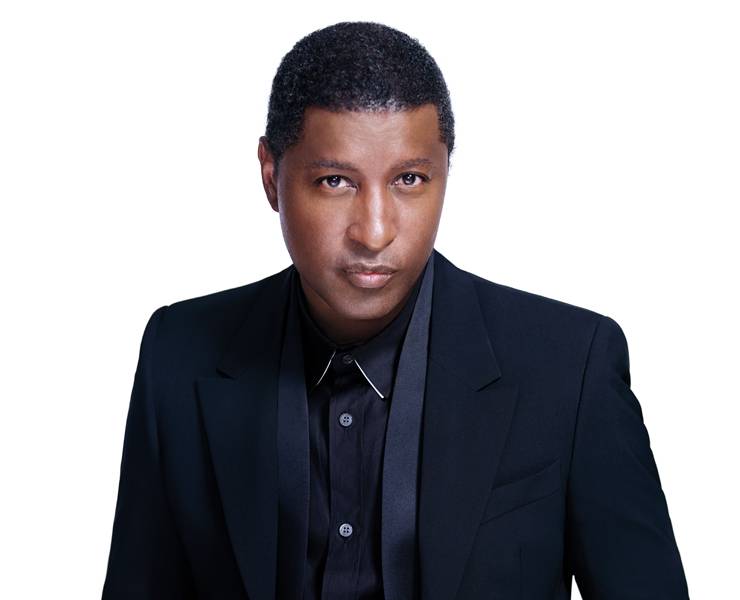 Kenneth “Babyface” Edmonds decided to bless us again with a new Instagram Live show displaying more hits from his seemingly endless music catalog and we are all anxiously awaiting. He’ll be playing music from the award winning Waiting to Exhale soundtrack, telling stories about the music and movie and invited special guests to stop by.

After his Instagram crashing Verzuz battle with Icon and New Jack Swing creator, Teddy Riley; I thought Babyface wasn’t gonna ever deal with us again. During the battles Babyface showed us the definition of super chill and he waited patiently as Teddy got his sound together during their first battle, which ultimately had to be rescheduled  because of technical difficulties. Their second battle went much better but had a few technical difficulties, but later we found out that it was more than 4 million people trying to join the virtual party. After all the IG Live snags, I just knew Babyface was done with social media.

So when he popped on my Twitter feed saying he was going to go through the songs on his platinum selling and classic Waiting to Exhale soundtrack that he executive produced, I lost it. See video below and lose your mind too.

That album is damn near every black woman over age 45 favorite soundtrack and if you were a kid in the 90s, like me, you heard that soundtrack on repeat and it became your favorite too. That’s why you see people from their 20s to their 60s losing their mind when Babyface stepped into the battle, he’s a part of our collective family.

And for Babyface to make this a treat for women on Mother’s Day shows us how much of a class act Kenneth Edmonds is. And to top things off he dropped a promo video looking younger than he did just weeks ago in the battle with Teddy. In the video I could see his skin was smooth like butter, white roses on display, pictures of musical icons were in the back and of course there was a Grammy sitting there randomly because I’m sure he has enough to place in every room of the house.

Yall should get on a virtual call with you momma, aunties, sisters and cousins and watch the Babyface live together. That would be a great treat for your mom this Mother’s Day.

Hy-Lo News Family let us know what yall think of Babyface doing a new IG live show. What’s your favorite song from the Waiting to Exhale Soundtrack? Mine are “Sittin up in my Room” by Brandy, Exhale (Shoop, Shoop)” By Whitney Houston, “Count on Me” by Whitney Houston and Cece Winans and of course “Not Gon Cry” by Mary J Blidge… Yall sound off.

2 comments on “Babyface and His Velvet Jacket Are Back! Edmonds to Stream Stories About Waiting to Exhale Soundtrack for Mother’s Day”