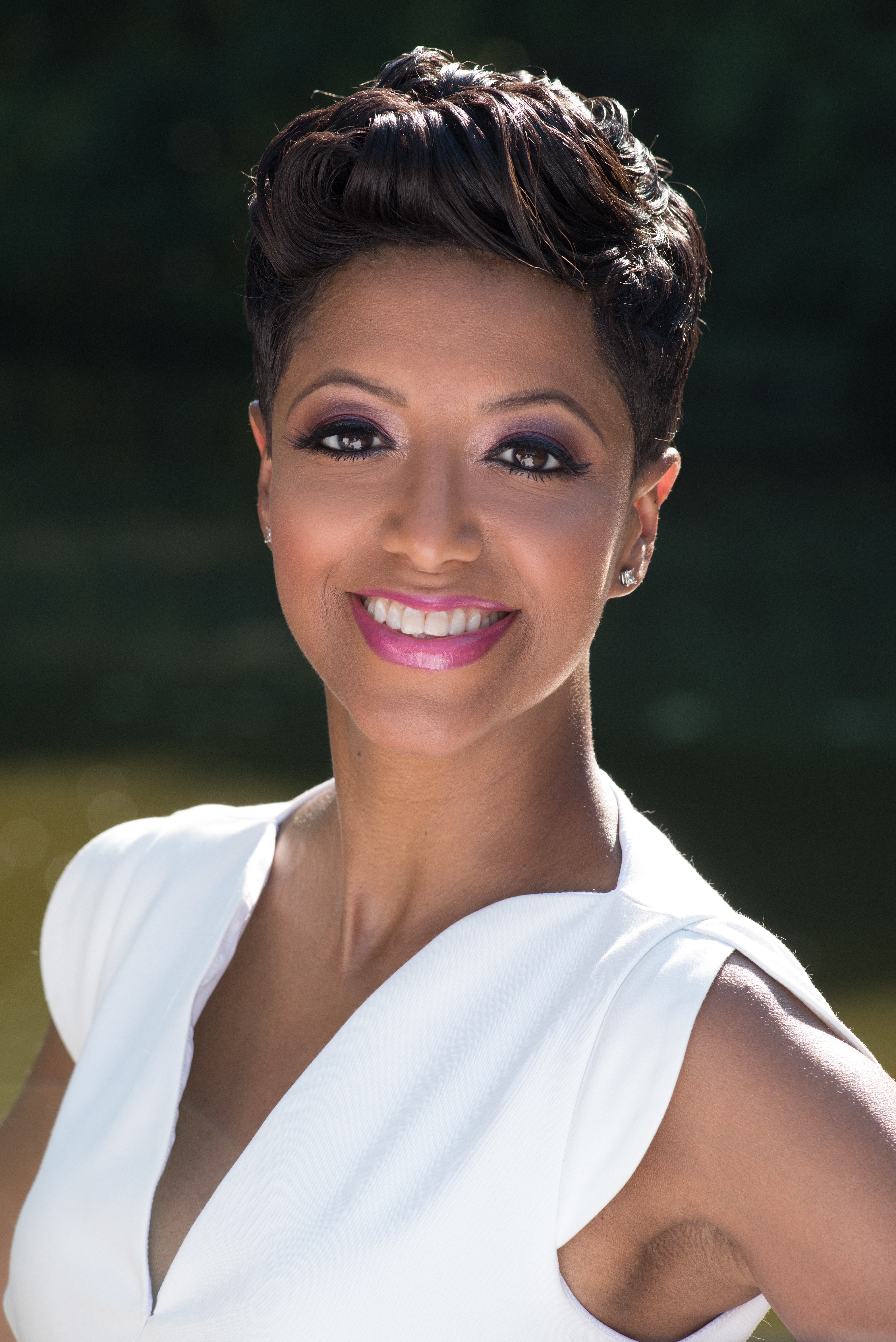 Here is some inspiration for the over 26 million women who battle Fibroids in the United States alone and the Black Women who are told their only option is a life-altering and severe hysterectomy.

My client Annalise and I have been friends for 20+ years but it wasn’t until she opened up to me about her fight with a staggering 57 uterine fibroids completely obstructing her ovaries that we became partners in her battle to eliminate them and reclaim her life!

Her struggle hit home as I personally battled these smooth muscle benign tumors that wreaked havoc on my size two frame for 14 years. I endured 12 surgeries, five of which were to remove fibroids and another five were a direct result of the complications from the fibroid surgeries.

Annalise’s story was too similar to that of the numerous women I hear daily as a Health & Nutrition Coach.  The Fibroids epidemic affects 70% of women at large and up to 90% of Black women by age 50 (National Institute for Women’s Health). Too many are plagued with fibroids—having their physical, mental, emotional and professional lives derailed by life-threatening hemorrhaging and resulting anemia, blood clots, debilitating cramps, embarrassing incontinence, depression and relational isolation that ensue.

Through my partnership with Electric Health Doctors Dr. Amsu Anpu and Dr. Amun Neb we co-founded the holistic Hope Beyond Fibroids Elimination Program and The DeTox.  And using the four parts of our program—Coaching, Nutrition Plan, Electric pHood Herbal Supplements and Daily Practices—Annalise won her fight! Here are three critical things every woman battling fibroids should know:

The Root Cause: For years, I was infuriated when GYNs told me that the cause of fibroids is unknown. Even more discouraging was the fact little to no research was/is being done to unearth the answer. But one word kept popping up in my research—estrogen. While doctors hesitated to name it as the root cause, they did agree that estrogen made fibroids grow.

In 2015, I learned of the work of Dr. Amsu Anpu and Dr. Amun Neb. While other doctors seemed unsure, they were clear and unequivocally asserted that Estrogen Dominance is the root cause of reproductive diseases such as Fibroids, Infertility, Polycystic Ovarian Syndrome (PCOS), Endometriosis and more.

The Process: Estrogen Dominance develops in our bodies through…

Diets rich in estrogen—including, dairy, soy, sugar, hybrid fruits and vegetables—and more. Some of the super foods that many of us trust, such as spinach, are actually hurting us.

Prescription Drugs such as contraceptive pills and other estrogen-based synthetic drugs.

Pesticides that make food products grow quickly to meet consumer demands, actually cause fibroids and other unhealthy growths in our body.

Plastics Bisphenol A (BPA) is an endocrine disruptor, which interferes with the production, secretion, transport, action, function and elimination of natural hormones. We unknowingly expose ourselves to them every day.

The Solution: A lifestyle of healing that starves the body of estrogen by reducing stress, using food as your medicine, incorporating self-care practices including proper sunlight and sleep.

Annalise started our Hope Beyond Fibroids Elimination and The DeTox programs on January 25, 2016 and her ultrasound report dated July 10, 2016 revealed that she eliminated an astounding 50 fibroids through the program without surgery or medication and her ovaries are now free and clear!!! To learn more about the root cause of fibroids—Estrogen Dominance—how it develops in your body and how you can eliminate it holistically download and listen to our FREE teleseminar MP3 at TheDeToxNow.com/GIFT to learn your options and start your HEALING TODAY!

Nutrition & Health Coach, Fibroids Survivor and Activist, Bestselling Author HOPE BEYOND FIBROIDS, and Speaker Gessie Thompson educates and empowers people to cure and prevent inflammatory diseases–including Fibroids, Diabetes, Infertility, Heart Disease and more–through her Hope Beyond Fibroids Elimination and The DeTox programs. She has been named a 2017 Shining Star by Congresswoman Yvette Clarke, a National Action Network 2018 Woman of Vision and has been recognized as a “Change Maker” for her work around Women’s Reproductive Health by The White House’s United State of Women. She was a featured panelist at the 2017 State of Black Women’s Health Congressional Briefing at the U.S. Capitol and has been a frequent wellness expert on “The Breakfast Club,” and a speaker at the 2015 ESSENCE Festival, National Action Network’s “Women’s Summit,” Circle of Sisters EXPO. She has also appeared on FOX, ABC, “Good Day New York,” “NewsOne Now with Roland Martin,” “HuffPost Live” “The Tom Joyner Morning Show,” and more. Learn more at http://www.TheDeToxNow.com and follow her on Instagram and Twitter @CoachGessie.

8 comments on “She Eliminated 50 Fibroids Without Surgery: 3 Things Every Woman Should Know”