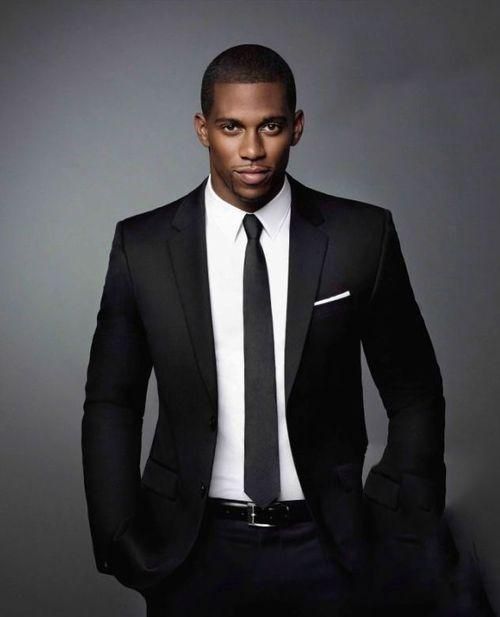 Politicians have a tough job governing and creating policies. We love them and hate them depending on the issues. But having this job of public servant doesn’t mean you can’t do it in style– I mean the public is watching you. Might as well do it GQ. I personally think that South Florida Politicians are particularly dapper and put a lot into how they appear to the public. I may not always agree with these guy’s politics or policies, but I’m not going to front like they aren’t well dressed doing their jobs. I’ve noticed a few elected officials I’d like to highlight– all in good fun. In no particular order check out some of South Florida best dressed politicians and leaders.

*Even though he’s not an elected official, I had to give an honorable mention to Miami-Dade County Public Schools Superintendent Alberto Carvalho.

Now your turn. Who would you add to our best dressed list?