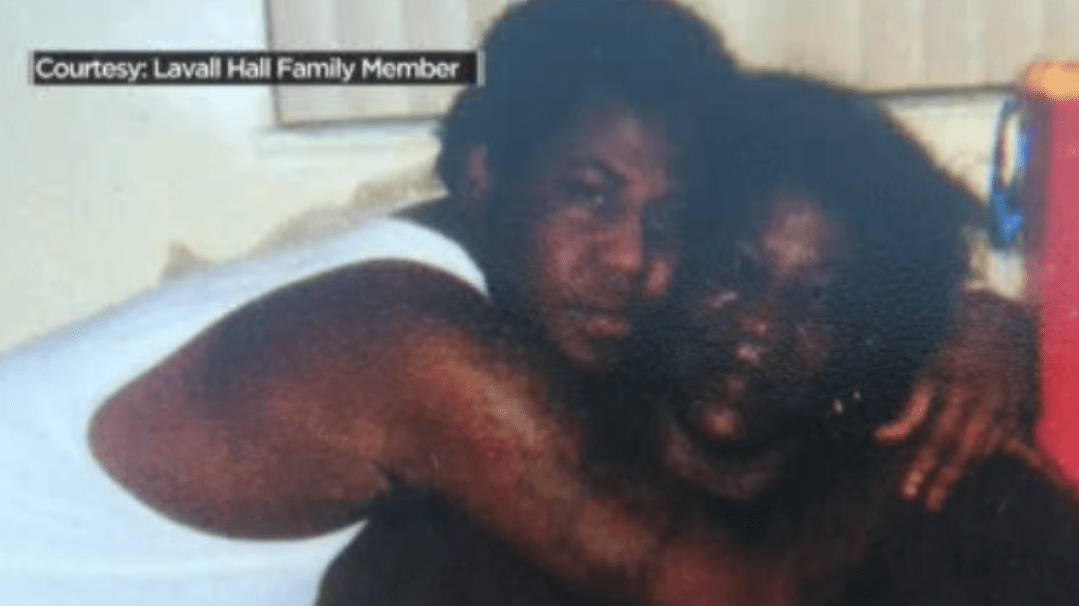 Lavall Hall, 25, was shot and killed in February by Miami Gardens Police. The mentally ill father and son will never go home to see his family again. Understandably, his family is hurt, upset and wants answers, as would any family.

However, drama has unfortunately surrounded what’s going on with the case.

As reported by WSVN or Channel 7 as South Florida natives call it, at a recent city council meeting the family of Hall demanded to speak to Miami Gardens Mayor, Oliver Gilbert. In the WSVN footage, Gilbert is seen walking away from the visibly irate family members during the meeting. As he walks away they yell, “Are you running?” and “Do you justify that your officers were in the right?”

You can watch the full clip here>> http://www.wsvn.com/story/28756999/family-of-man-killed-in-police-involved-shooting-confronts-miami-gardens-mayor

You can also read the Miami Herald’s article that further goes into what happened that night, what’s going on with the investigation and what action the family wants to take >> http://www.miamiherald.com/news/local/crime/article17882108.html

Today, Mayor Gilbert was featured on the Rick Party in the Afternoon radio show on HOT 105 FM station. He spoke about the fatal shooting, the family’s outrage, and what the city plans to do next. He called what happened to Lavall Hall a tragedy and said if it was his son he’d want an explanation as well.

He spoke of Hall’s family who simply called the police for assistance, “The pain you have to feel when you call for help and your son ends up dead, that’s going to hurt for a while.”

He said we should use this to motivate us to fix the system. He also said Miami Gardens police are going through training to handle the mentally ill.

Gilbert explained that when a person requires the Baker Act, they are held for 3 days, then

released back to their family. He said there needs to be a follow up and a statewide system is needed to better deal with the mentally ill.

“We Really need to make it an issue,” he said.

Gilbert wants the process of the investigation to go smoothly and said the State Attorney will decide if the officer will be charged or not.

“As a policy maker I have to find out what happened that night,” said Gilbert on the radio show. “I don’t want that to ever happen again. No one should have to go through that.”